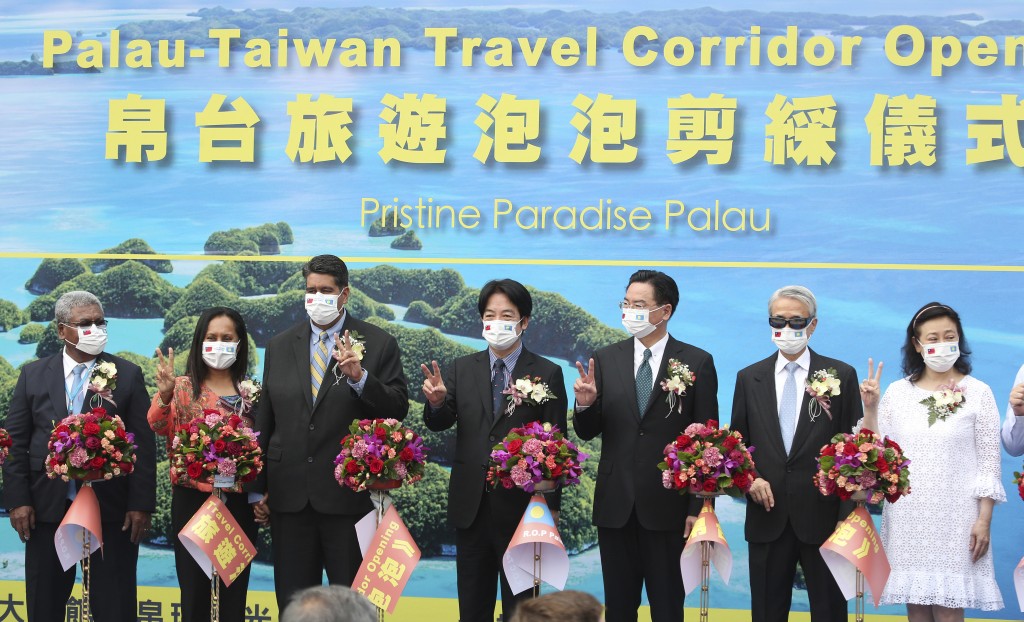 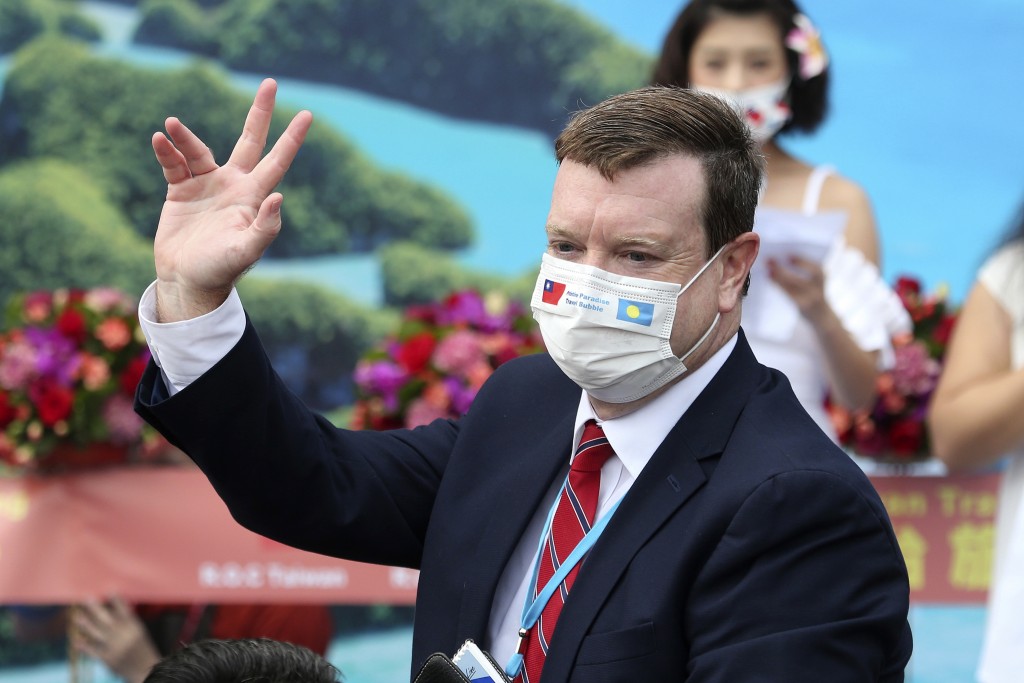 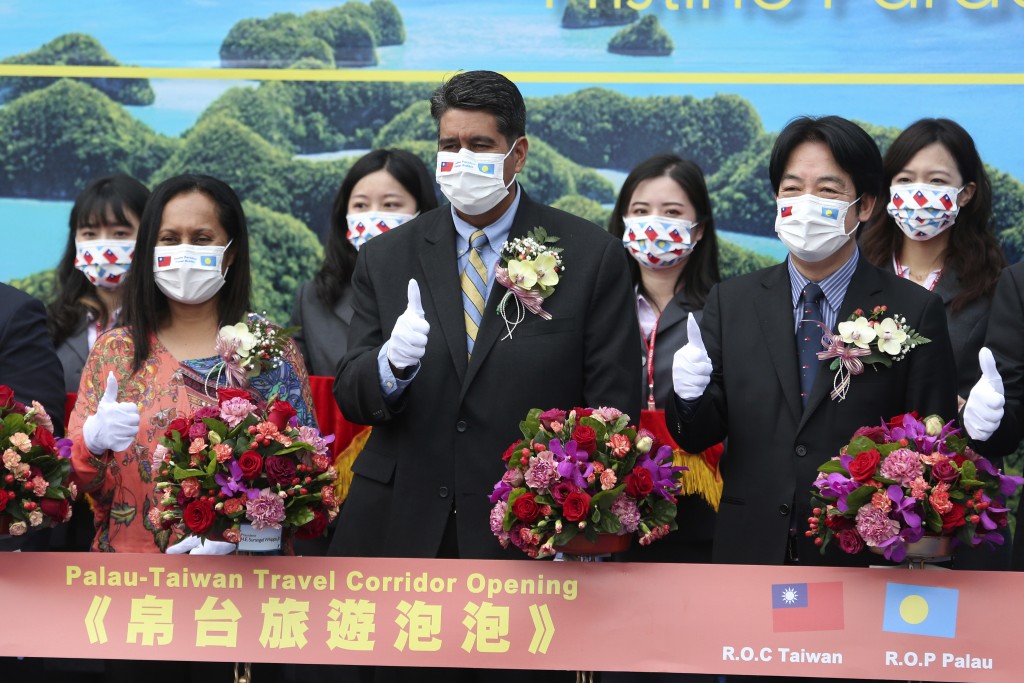 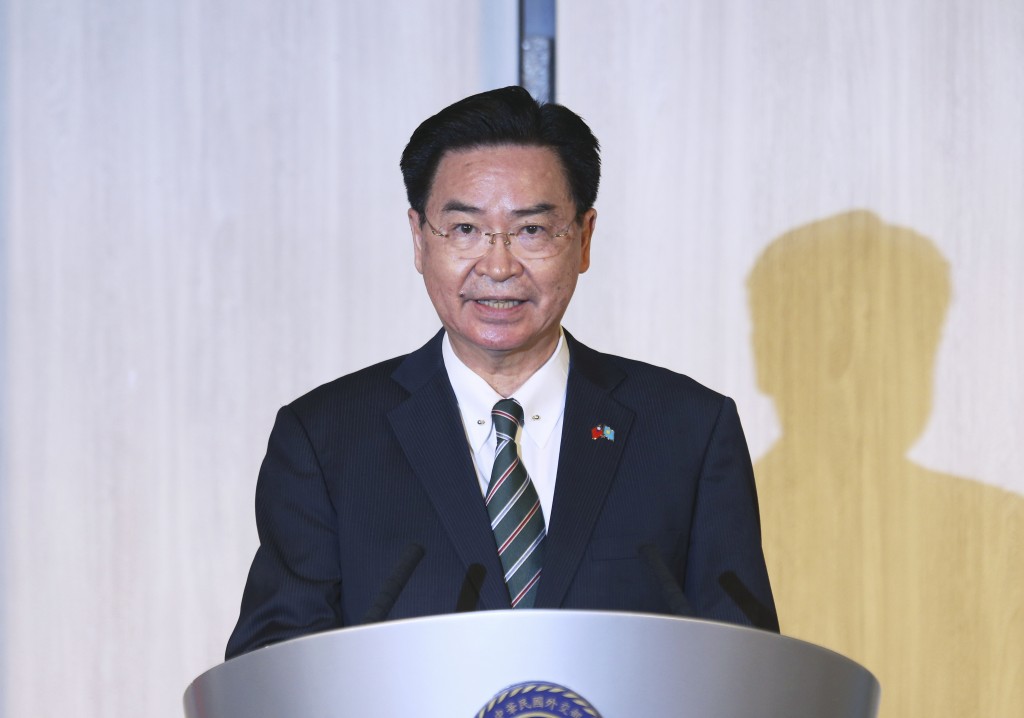 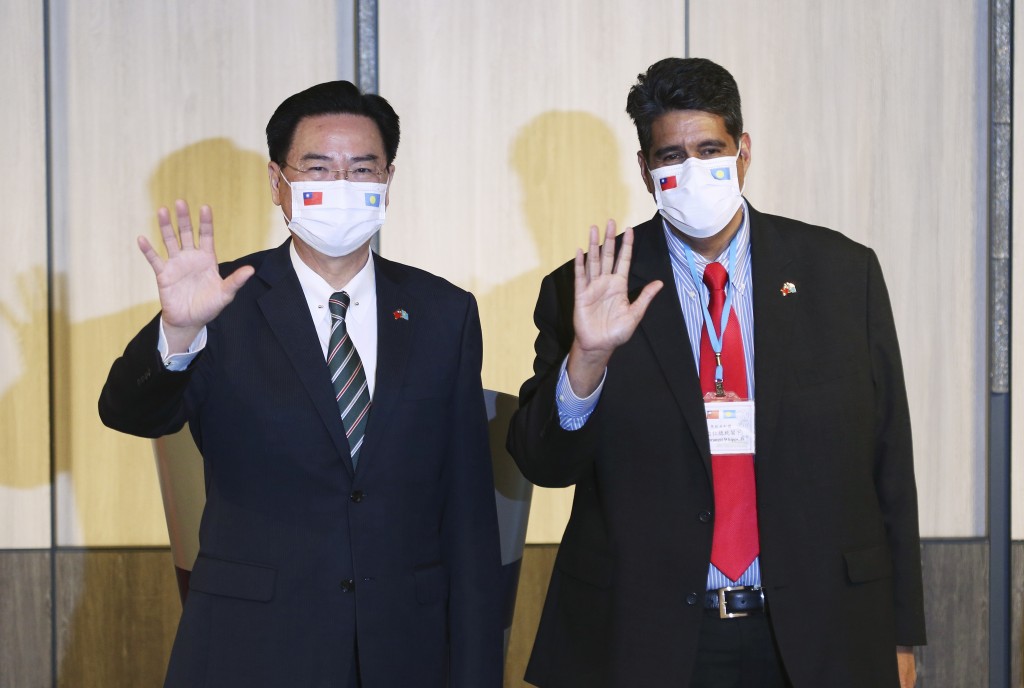 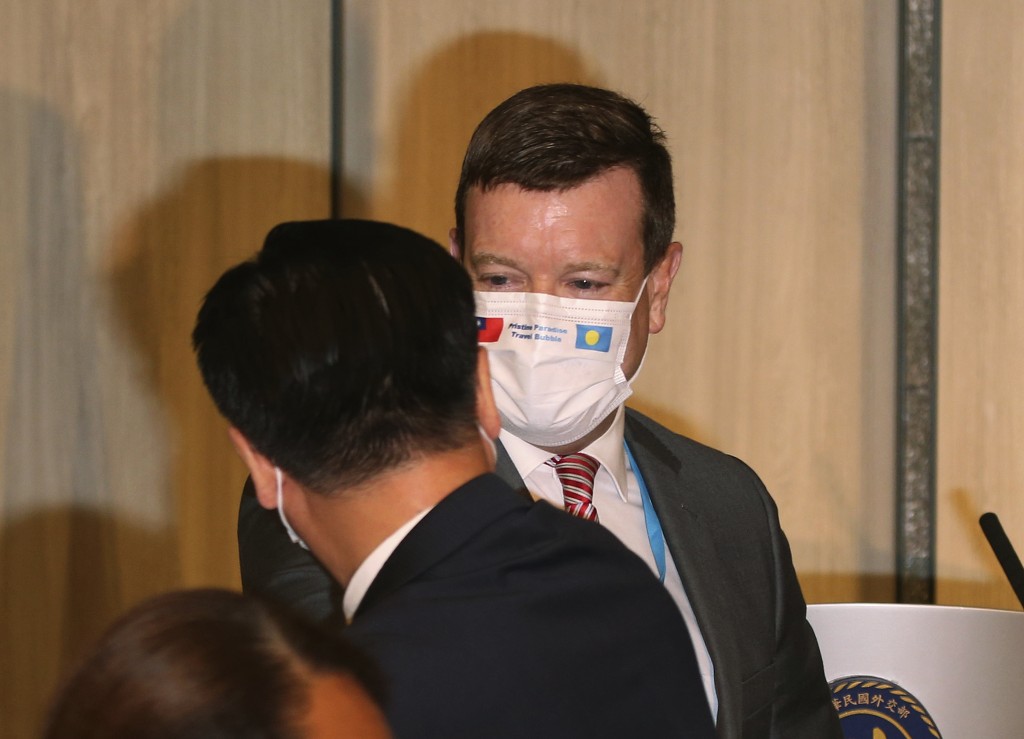 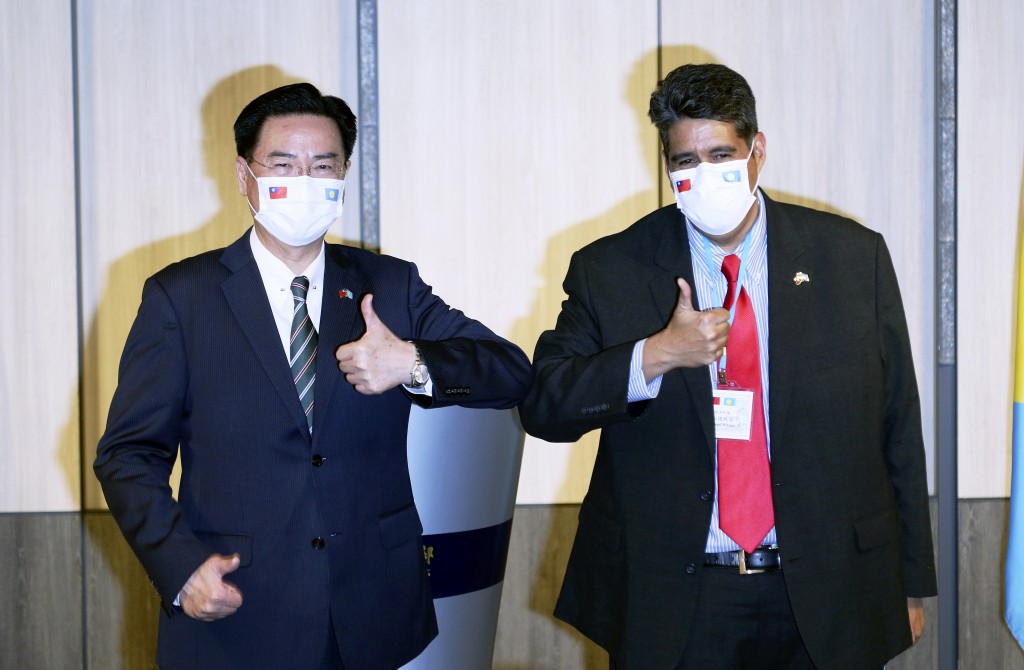 TAIPEI, Taiwan (AP) — The president of the Pacific island nation of Palau was visiting Taiwan on Tuesday along with the U.S. ambassador to his country, a show of solidarity as China increases diplomatic, economic and military pressure on Taiwan.

The presence of the U.S. ambassador to Palau, John Hennessey-Niland, was a further sign of Washington’s support for Taiwan, despite the lack of formal diplomatic relations between the two.

China claims Taiwan as its own territory to be brought under Beijing’s control by force if deemed necessary and it has worked to international isolate the island.

China has banned its citizens from visiting Palau, but Taiwan has responded by introducing a travel bubble between the two that will allow visitors to avoid being quarantined.