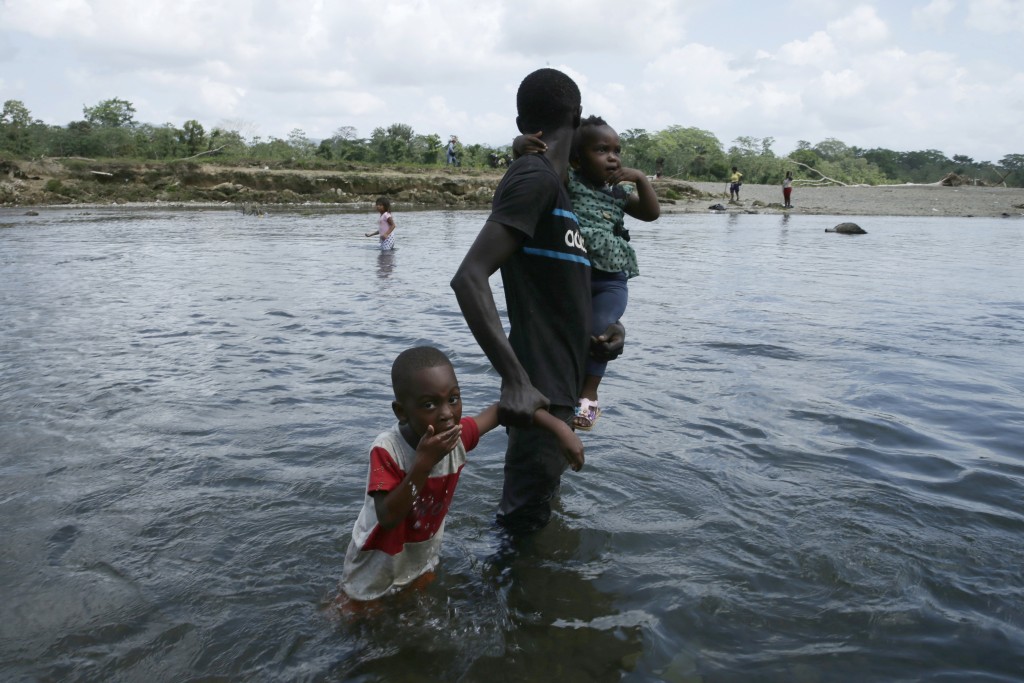 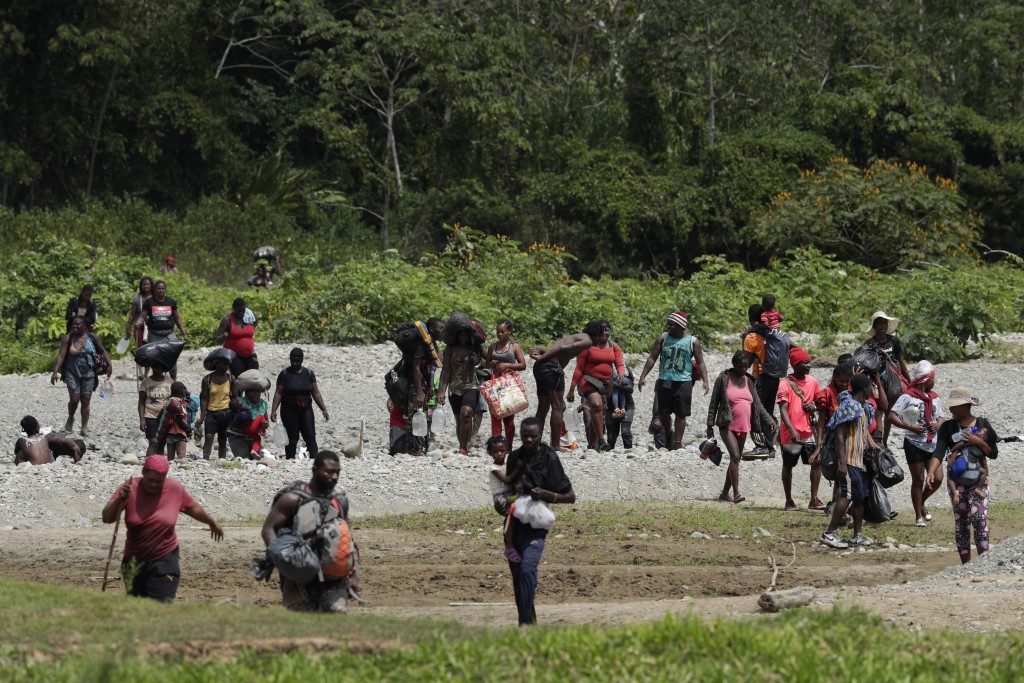 While underage migrants made up only about 2% of those using the jungle corridor in 2017, in 2020 children comprised 25% of the migrants making the hard trek on foot, UNICEF's report said.

The Darien Gap is a 60-mile (97-kilometer) stretch of roadless jungle that provides the only land route north out of South America. There is little food or shelter on the week-long trek and bandits and wild animals prey on migrants.

Most migrants making the hike are from Haiti or Cuba, with smaller numbers from African nations such as Cameroon and Congo and South Asian countries India, Bangladesh and Sri Lanka.

“I have seen women coming out of the jungle with babies in their arms after walking for more than seven days without water, food or any type of protection,” said Jean Gough, the UNICEF regional director who made a two-day trip to the zone.

“These families go beyond their limits and put their lives at risk, often without realizing the risks they are taking,” Gough said.

Over the last four years, a total of at least 46,500 migrants had made the trek, and in total for those years they included 6,240 minors.

The U.S. government has been facing an increase in the number of unaccompanied minors and families with children arriving at its southern border in recent months. Last week there were around 18,000 unaccompanied children in government custody.