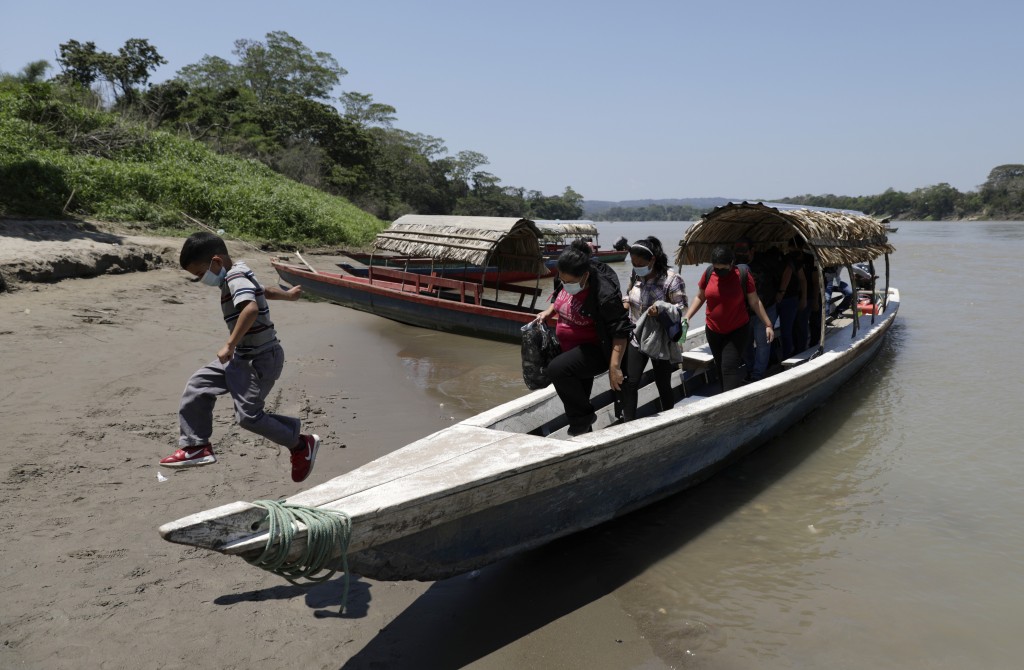 GUATEMALA CITY (AP) — Guatemalan President Alejandro Giammattei decreed a “state of prevention” Monday along the country’s border with Honduras, amid reports that a new migrant caravan may be forming in Honduras.

The emergency decree would restrict open-air gatherings and demonstrations without permits, and will be in effect for two weeks in the five Guatemalan provinces along the border with Honduras.

The government justified the restrictions in a statement, saying “groups of people could put at risk the life, liberty, security, health, access to justice, peace and development” of Guatemalans.

Guatemala issued a similar decree in January to stymie a previous caravan, arguing it represented a public health risk amid the coronavirus pandemic.

During the previous attempt in January, Guatemalan police and soldiers launched tear gas and wielded batons and shields to stop a group of about 2,000 Honduran migrants at a roadblock.

Several caravans of mainly Honduran migrants have tried to cross Guatemala and Mexico to reach the U.S. border, though none has succeeded since 2019.

The number of migrants attempting to cross the U.S.-Mexico border has surged recently. U.S. authorities reported more than 100,000 encounters on the southern border in February, the highest since a four-month streak in 2019.