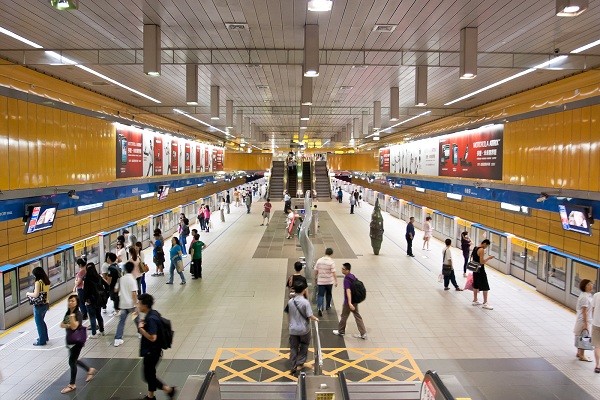 TAIPEI (Taiwan News) — Ticket fraud was identified by Taipei Rapid Transit Corporation (TRTC) on Monday (March 29) as the most frequently committed offense on the Taipei MRT, and the “sharp eyes” of transit employees were credited as the most efficient means of catching the fraudsters.

TRTC said that in the last five years, the three most common violations on the MRT have been ticket fraud, fare jumping, and eating and drinking, in that order, CNA reported.

TRTC press official Tsai Hung-chun (蔡宏俊) said the organization relies on its workers to ferret out fraudsters. When regular cardholders pass through the turnstile, the light will not come on, but when holders of cards for seniors or the disabled pass through, the yellow light goes on, and station workers keep an eye out for shenanigans, he said.

With regard to seniors, Tsai said some age very well and that in some cases it’s hard to determine how old they may be. He cited one instance of an exceptionally youthful-looking senior being stopped by staff only to discover she was indeed in her golden years.

TRTC uncovers about 2,800 rule violations each year, with fines totaling about NT$3.7 million. However, with an average of three ticket fraud cases, two fare jumpers, and two cases of eating and drinking per day, offenses among the MRT’s 2 million daily passengers are rare. 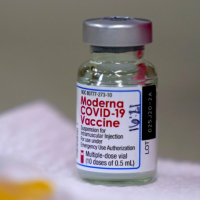