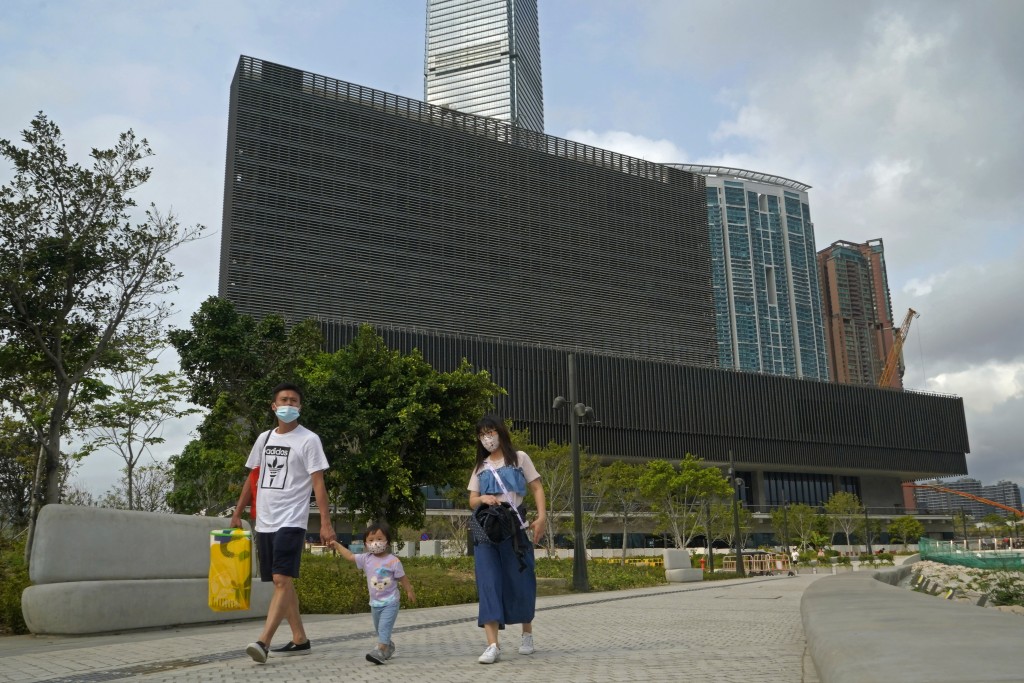 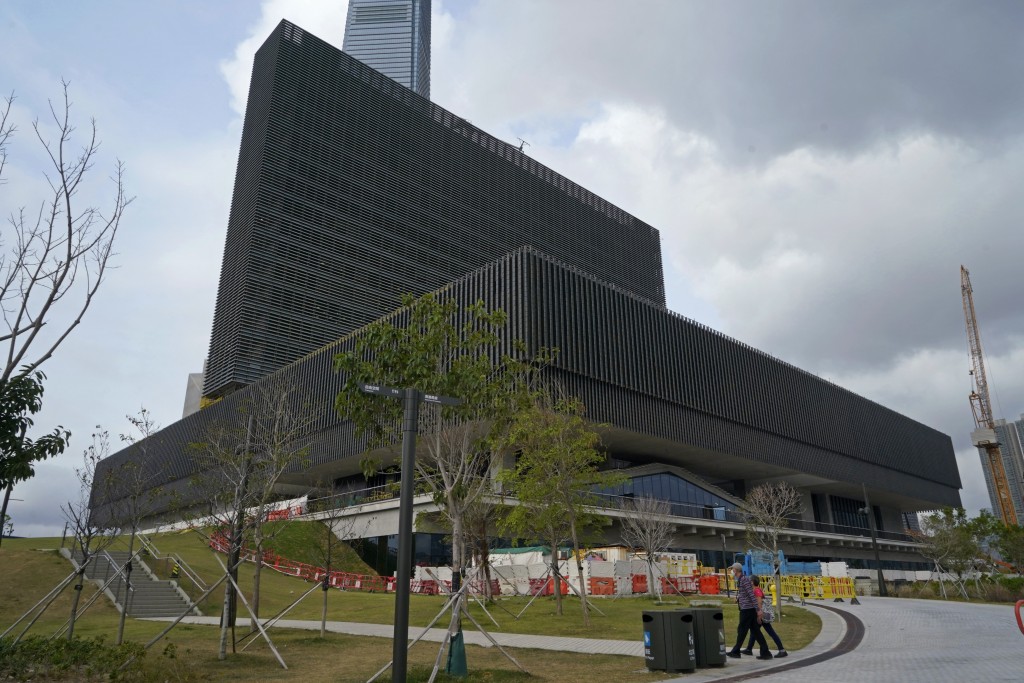 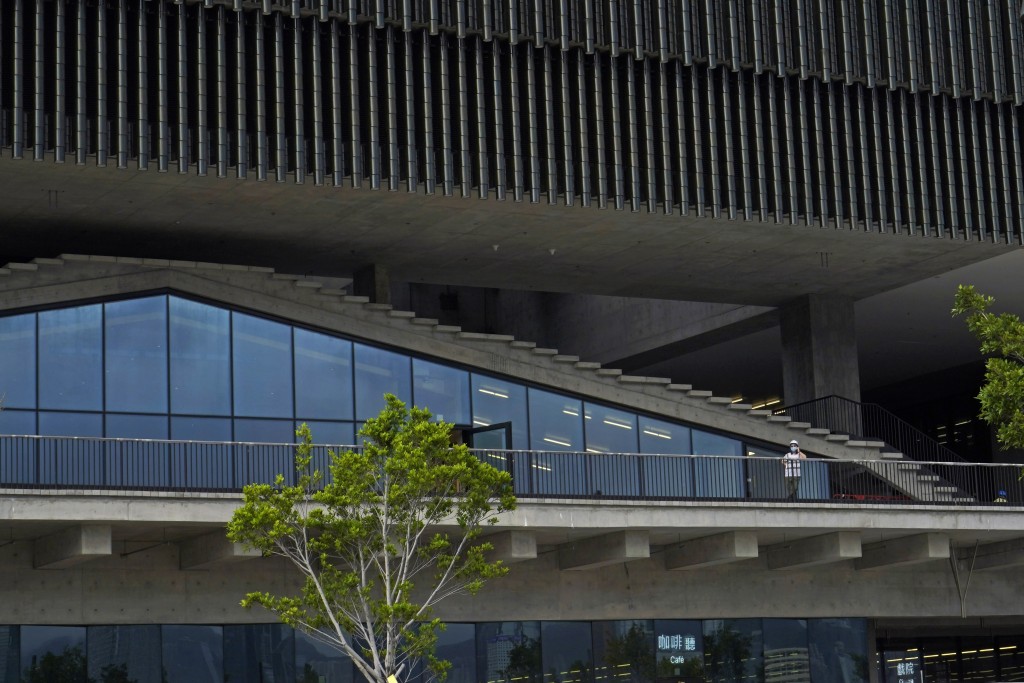 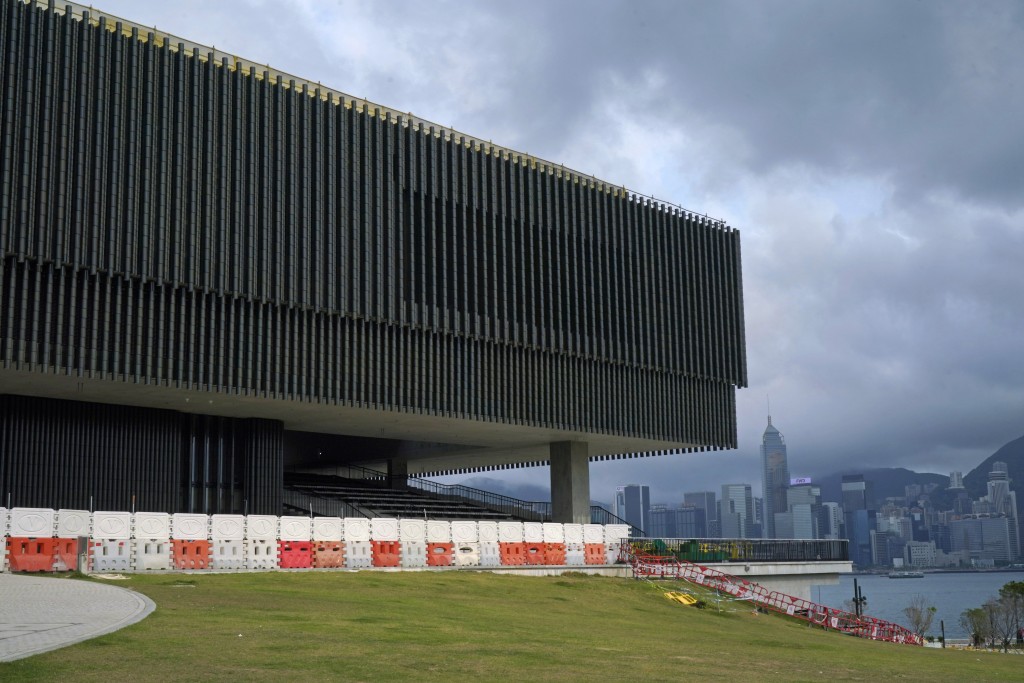 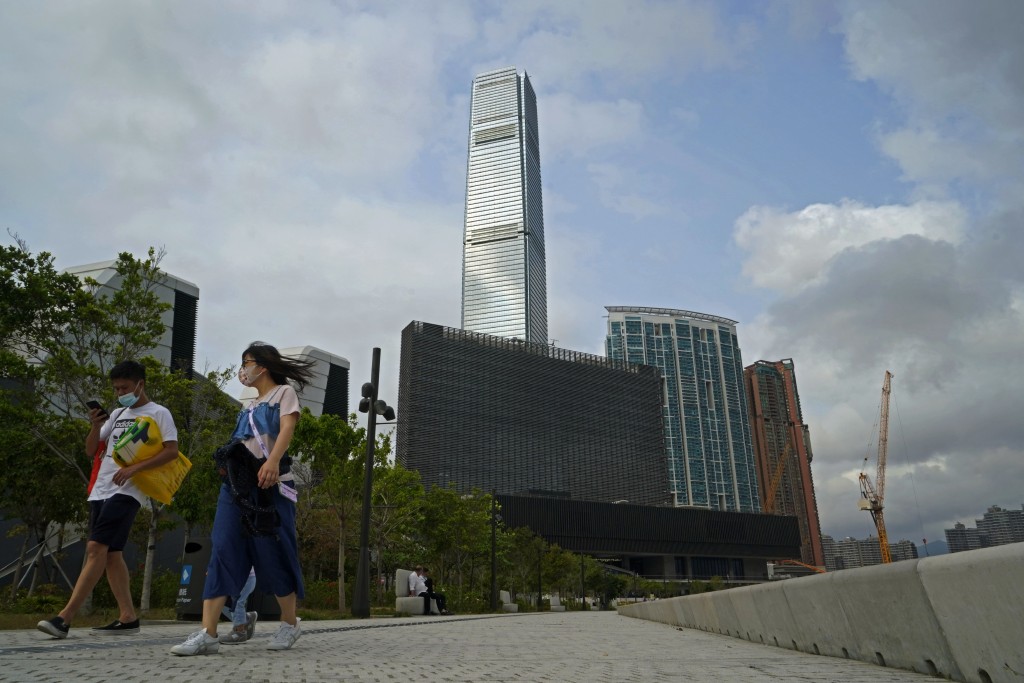 HONG KONG (AP) — Decisions in Hong Kong not to display a politically sensitive photograph in a museum exhibition and not broadcast the annual Academy Awards for the first time in decades have prompted concerns that Beijing’s crackdown on dissent in the city is extending to arts and entertainment.

Hong Kong authorities have taken a tougher stance on opposition following Beijing’s imposition of a national security law on the city, arresting prominent pro-democracy activists and participants in anti-government protests in 2019.

Henry Tang, head of the city’s West Kowloon Cultural District Authority, said at a news conference Monday that there are no plans to exhibit a photo at the opening of the city’s new M+ museum by dissident Chinese artist Ai Weiwei showing him holding up his middle finger at Tiananmen Square in Beijing.

The decision prompted concern that the security law will not just be used to silence dissent but also to intervene in freedom of art and expression.

Tang dismissed suspicion that the museum was under pressure to remove the photo, saying there never were plans to include it.

“We have never planned for that photograph to be included in the opening exhibition, so there is no question that we have retracted it, or we have succumbed to pressure and have changed it,” Tang said.

“If any of our works or any of our actions contravenes any such law, I’m sure the law enforcement agencies will get in touch with us and we will co-operate fully with them,” he said.

Ai, the artist, was not immediately available for comment.

Earlier this month, Hong Kong leader Carrie Lam said authorities were on “full alert” to ensure that exhibitions in the city do not violate the national security law. Pro-Beijing lawmakers have said that some of M+’s artwork is politically sensitive and could be in breach of the legislation.

Separately, public broadcaster TVB confirmed Monday that it will not air this year’s Academy Awards ceremony, popularly known as the Oscars, for the first time in decades.

A report by local newspaper The Standard suggested that earlier critical comments about mainland China by Chloe Zhao, the Beijing-born director of nominated film Nomadland, as well as the nomination of a short documentary about the 2019 protests in Hong Kong could be linked to the decision not to broadcast the ceremony this year.

“TVB does not have the broadcasting rights for The Oscars 2021. It was purely a commercial decision that we decided not to pursue the Oscars this year,” TVB said in a statement.

Old comments by Zhao in which she was perceived to be criticizing mainland China sparked outrage in the country. Searches for Nomadland were blocked on the Chinese internet, which is heavily censored and filtered to scrub content deemed politically sensitive by the government.

The Academy of Motion Picture Arts and Sciences Awards, which presents the awards, could not immediately be reached for comment.