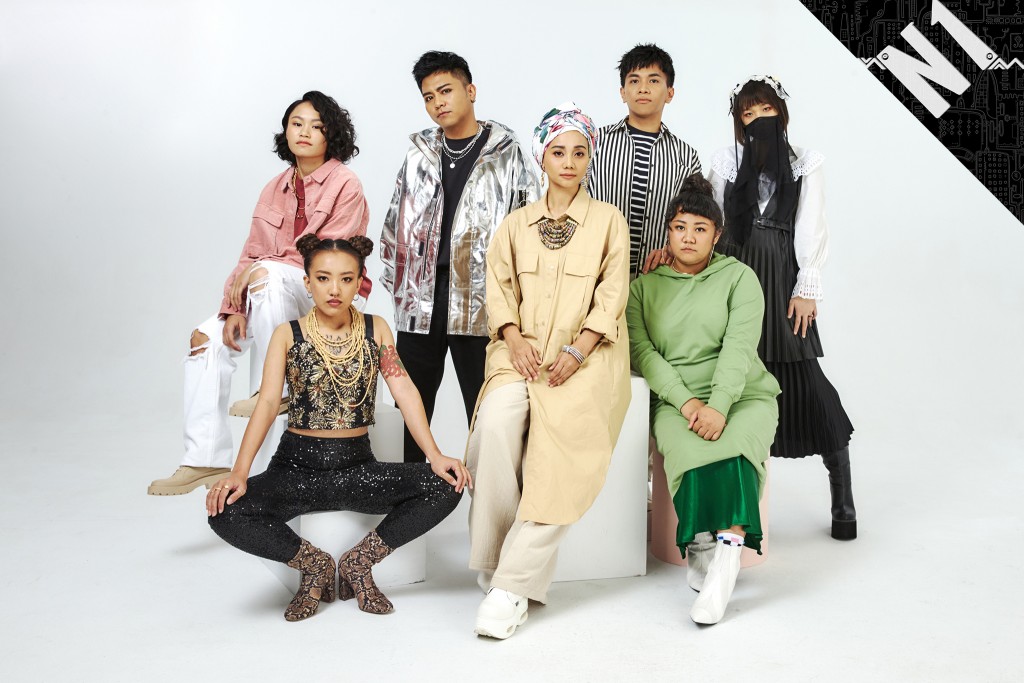 The singers Abao cooperated with are rooted in various Taiwanese tribes, such as the Amis, the Bunun, and the Rukai. The seven songs on the album are sung in five indigenous tongues, and one of the tracks features international collaboration. Abao has insisted on using her native tongue throughout her singing career. She emerged as the biggest winner at the 31st Golden Melody Awards in 2020.

She uses her music to spread an understanding of indigenous culture in Taiwan with songs like "Kinakaian," which means mother tongue in her native language. The album cover of N1 was designed by well-known indigenous artist Reretan Pavavaljung, whose artworks were presented at LunarFest in Vancouver in February of 2021.

The Taiwan Creative Content Agency (TCCA) spoke highly of the album and said it would continue to support local music. Original songs created by indigenous Taiwanese are a treasured asset and a potential new musical model, said Xiaojing Ding, the chairman of TCCA