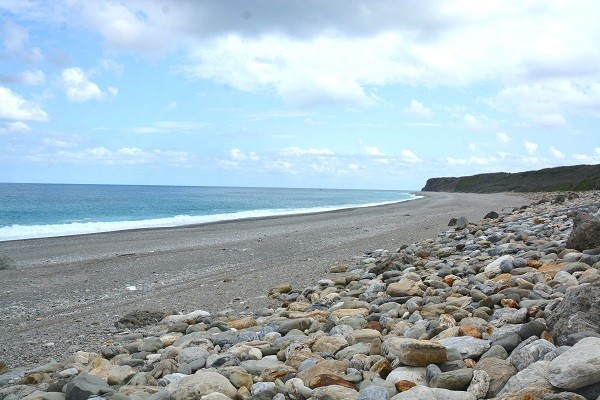 Hualien County Tourism Department Director Chen Yuan-nan (陳勇男) said the department commissioned a team from National Kaohsiung University of Science and Technology to plan the resumption of sports in waters off Qixingtan Beach, Chongde, and the shore between the Liwu River and Sanzhan River estuaries, CNA reported.

The designated areas as well as the sports to be allowed will be planned thoroughly before the waters are declared open, the report said. A partial list of the likely to be allowed water sports includes canoeing, water biking, windsurfing, and stand up paddle boarding.

Extant canoeing rules for the waters off Chongde will remain the same, the department said, adding that the additional opening of waters off Qixingtan Beach and the area between the Liwu River and Sanzhan River estuaries will take effect when the new measures are announced.

The season for water sports runs from April 1 to September 30. However, the new measures will not be in place until the end of the year.