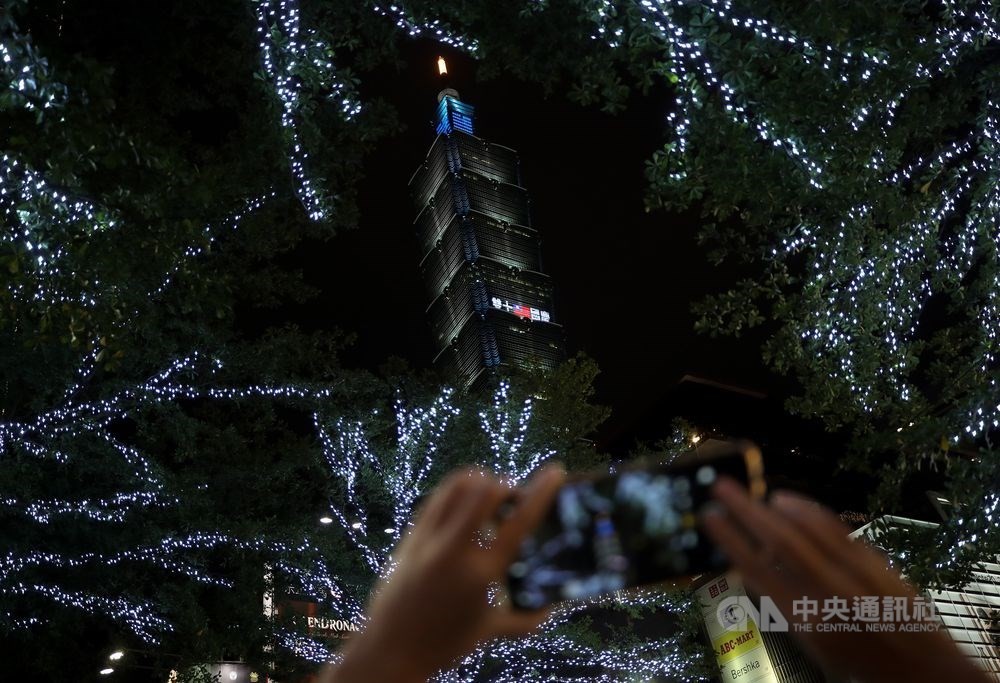 Several of Taiwan's major landmarks, including the Presidential Office and the Taipei 101 skyscraper, will join cities around the globe to observe Earth Hour by turning off their lights from 8:30 p.m. to 9:30 p.m. on Saturday.

In a release, state-owned electricity supplier Taiwan Power Co. (Taipower) said its two adjacent office buildings on Roosevelt Road in Taipei will also turn off their lights for one hour to send a message to the public about environmental awareness and action.

The collective observance of Earth Hour in Taiwan in 2020 saved roughly 120,000 kilowatt-hours of electricity, the equivalent of 60 metric tons of carbon dioxide emissions, which equates to planting nearly 5,800 trees, Taipower said.

An accumulated total of 900,000 kWh of electricity have been saved since Taiwan began observing the Earth Hour event in 2010, it added.

The company estimates the two buildings that house its Taipei headquarters will save about 100 kWh of energy during the one-hour lights out on Saturday evening, which is enough to power a 1,000-watt electrical appliance for 100 hours.

The annual global event, usually held toward the end of March, encourages individuals, communities and businesses to turn off non-essential lights for one hour as a symbol of their commitment to help make the planet sustainable in the future.

Earth Hour, organized by the World Wildlife Fund, is in its 14th year since the first lights out event was held in Sydney in 2007. (By Hsieh Fang-wu and Ko Lin) 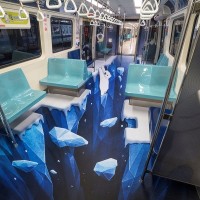