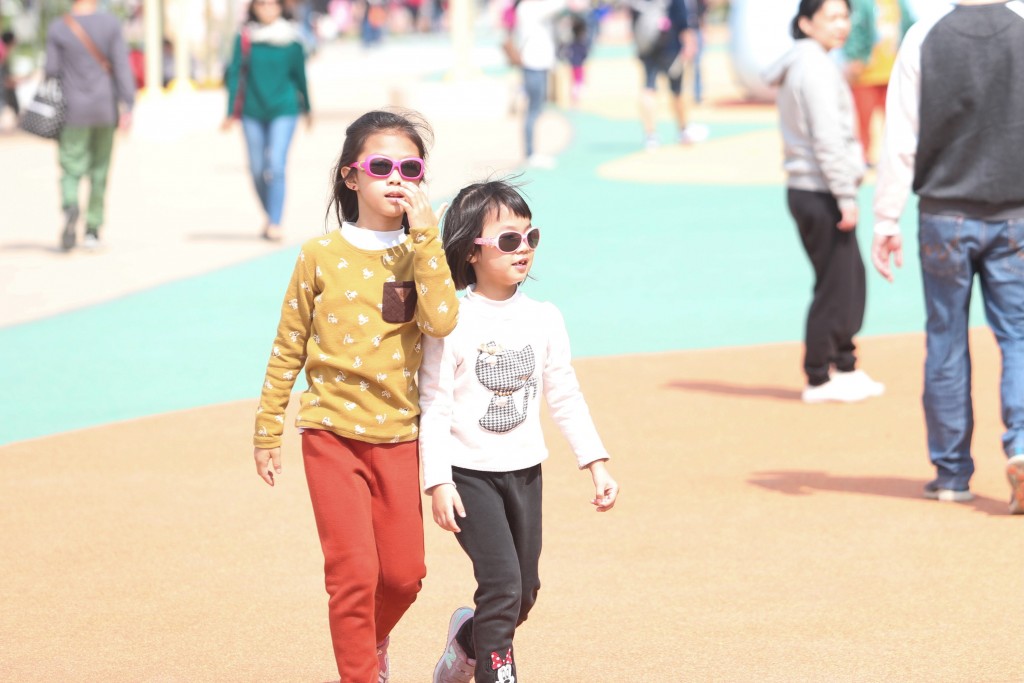 TAIPEI (Taiwan News) — Taiwan can expect mostly sunny or cloudy skies over the weekend and until Monday (March 29), according to the Central Weather Bureau (CWB).

Daytime and nighttime temperatures will fluctuate, from 17 to 24 degrees Celsius in northern Taiwan, 19-30 C in central areas, 20-29 C in the south, and 18-28 in eastern parts of the nation.

Despite the forecast of balmy weather, residents of western Taiwan and outlying islands should look out for fog, CWB warned. Occasional rainfall is expected in the east.

Weather expert Wu Der-rong (吳德榮) forecast daytime temperatures would continue to rise next week. Meanwhile, the chance of precipitation is slim in west Taiwan, which is expected to exacerbate the water scarcity crisis.

As for the upcoming four-day Tomb Sweeping holiday, which falls between April 2 and 5 this year, Wu said a weak cold front would arrive and bring occasional rain in mountainous areas in the north as well as in east Taiwan. Cooler weather is expected on the last day of the national holiday, with partly cloudy skies.