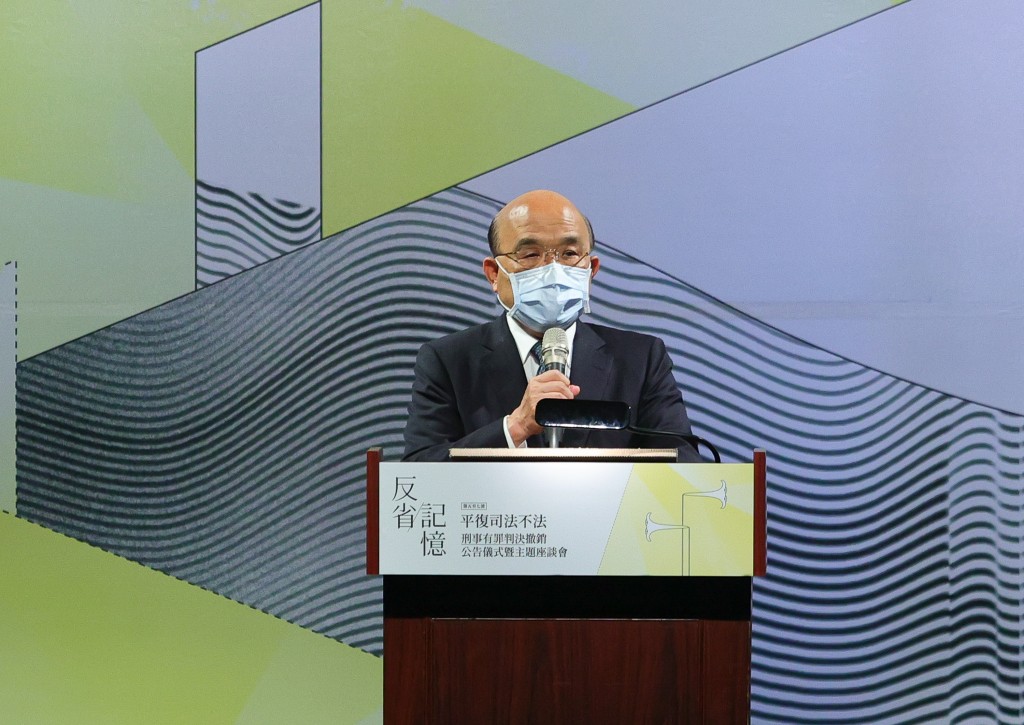 The provocation took place Friday, a day after Taiwan signed a memorandum on coast guard cooperation with the United States, which is thought to counter China's expansion of power in the Indo-Pacific region. The incursions of the People's Liberation Army Air Force (PLAAF) aircraft have occurred on an almost daily basis since last September.

The U.S. is said to be deeply concerned over China's aggressive airborne operations. A senior U.S. official told the Financial Times the White House recognizes that China appears to be "moving from a period of being content with the status quo over Taiwan to a period in which they are more prepared to test the limits and flirt with the idea of unification" as Xi Jinping (習近平) becomes more willing to take risks and boost his legacy.

Taiwan's premier and foreign minister discussed the issue the next day. Minister of Foreign Affairs Joseph Wu (吳釗燮) condemned the act in a tweet but said the country will not submit under pressure.

This dangerous provocation by autocratic #China highlights the threats faced by democratic #Taiwan on the front line. But we aren't interested in caving in. Such actions won't stop us from being a force for good in the world & reliable partner of like-minded countries. JW https://t.co/xSsnWU0N6X

Asked for a comment at a cultural event on Saturday, Su Tseng-chang said the incursions were an "unnecessary" and "thoughtless" act because the money spent on military intimidation could have been better spent developing the country and improving the quality of life of its people.

"It's a shared hope of living and working in peace, while Beijing is doing the opposite," he added. "The memorandum signed earlier between Taiwan and the U.S. elaborates on the bilateral efforts made for peace and stability in the region, the wish shared by Chinese people as well."