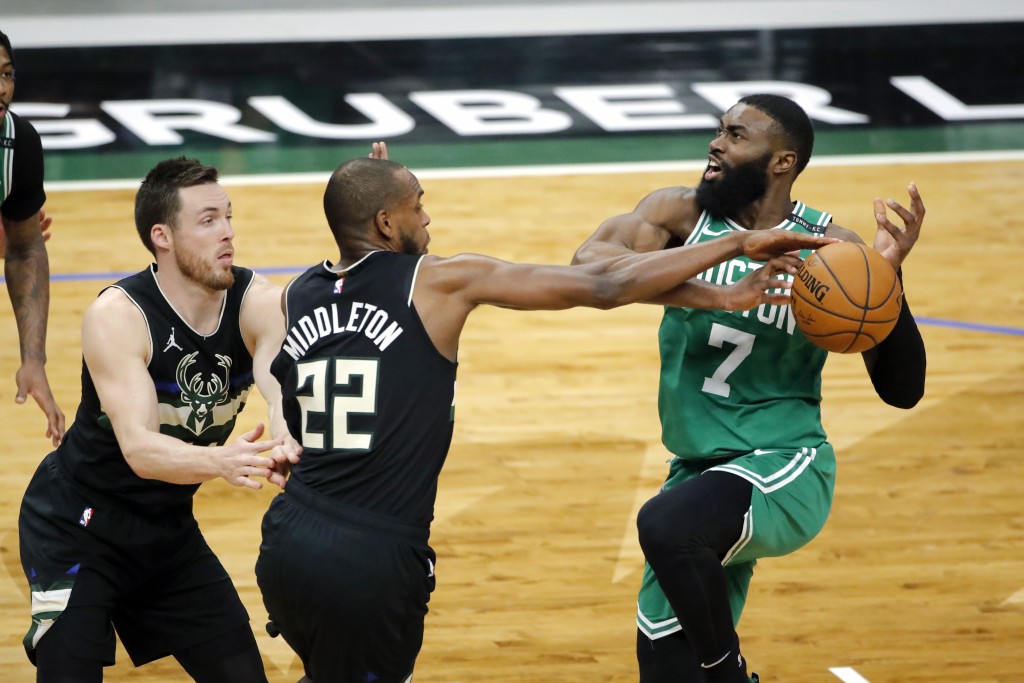 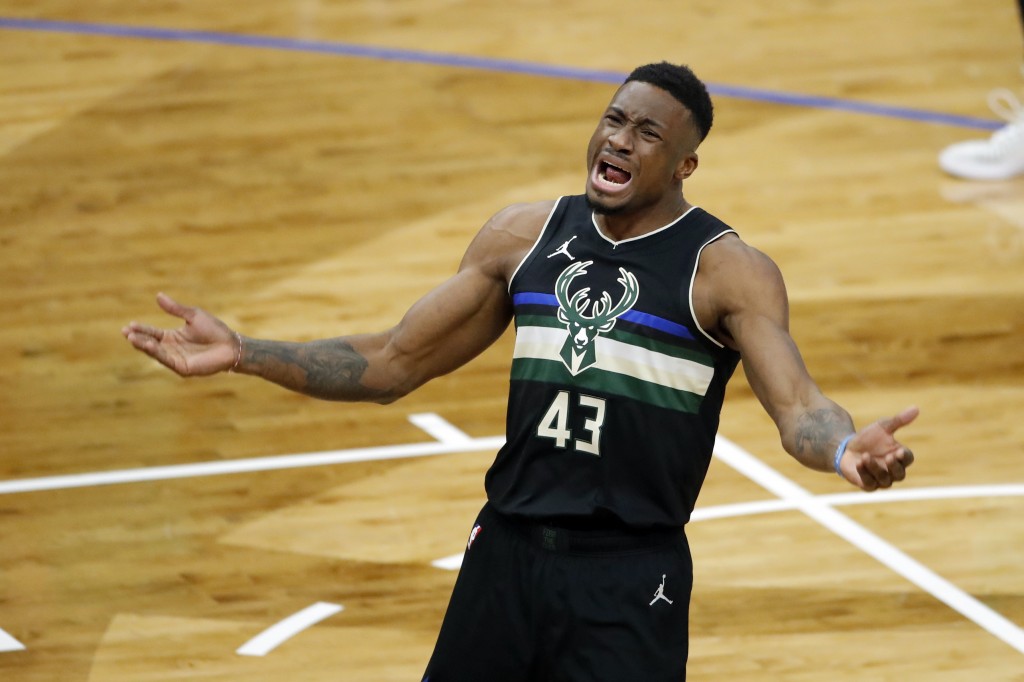 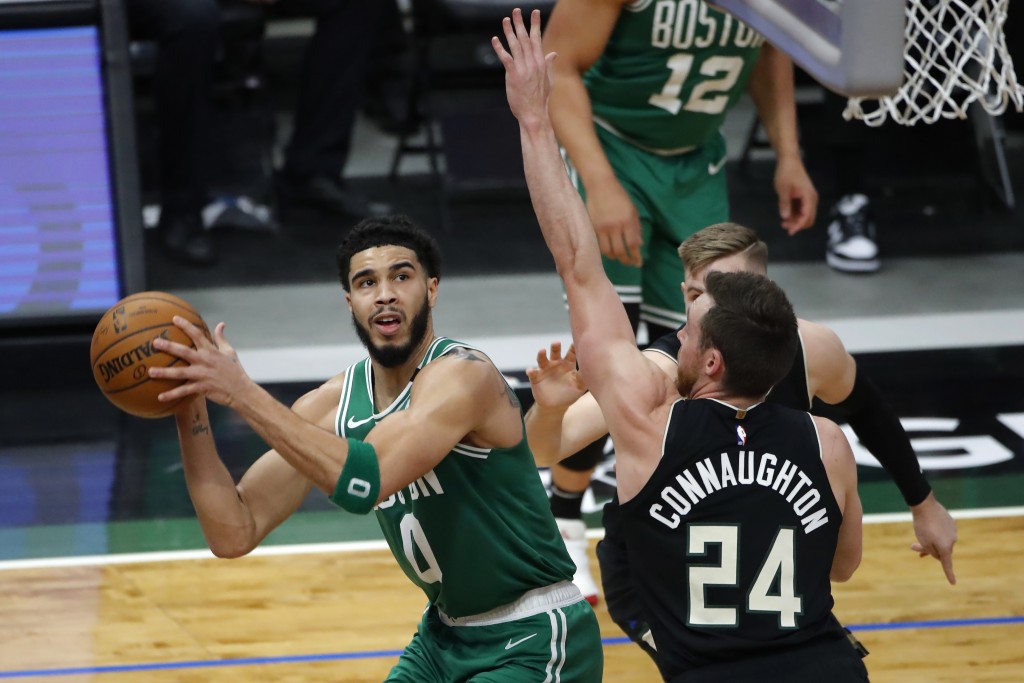 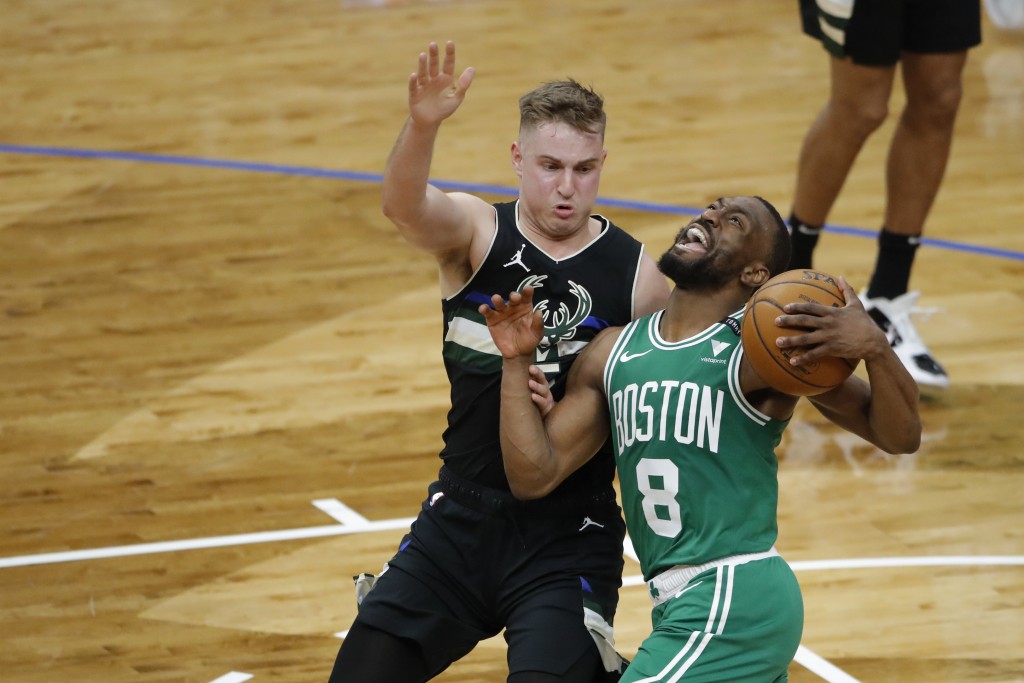 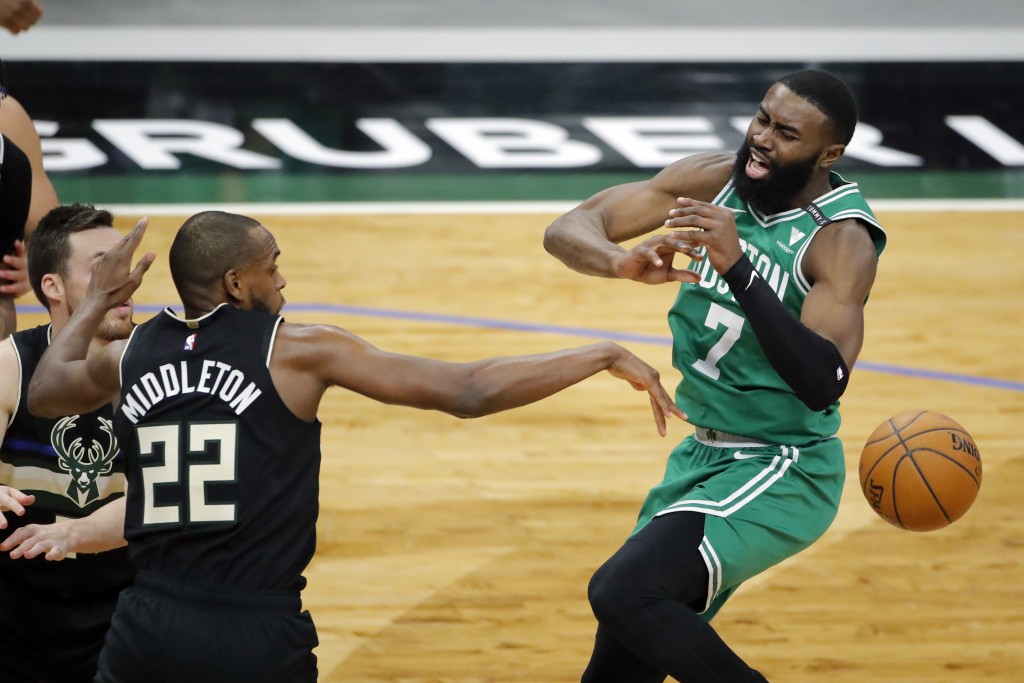 Bryn Forbes’ 3-pointer pulled Milwaukee to 112-97, but newly acquired Moe Wagner and Smart countered from beyond the arc to extend the lead to 118-97.

Kemba Walker added 21 points, and Jaylen Brown had 18 for the Celtics.

Boston finished 22 of 47 from beyond the arc. Smart was 7 for 10, and Brown and Tatum added four apiece.

For the second straight game, the Celtics held Giannis Antetokounmpo in check, holding him to 16 points, well below his 28.6 average. Khris Middleton had 19 points and Jrue Holiday 17 for the Bucks.

The Celtics, who had lost five of their previous six, erased most of a 25-point second-half deficit in a 121-119 loss at Milwaukee on Wednesday night, missing a chance to win when Daniel Theis missed a 3-pointer at the buzzer.

Antetokounmpo was held to 13 points in that game.

Celtics: Boston's recent slump dropped it below .500 so much depends on the acclimation of trade-deadline acquisitions of Even Fournier, Moe Wagner and Luke Kornet, especially Fournier, who was averaging a career-best 19.7 points with Orlando.

Bucks: Reserve forward Bobby Portis was out Friday due to COVID-19 protocols, the first game he’s missed this season. Portis is averaging 11.0 points, 6.8 rebounds in 21 minutes per game.