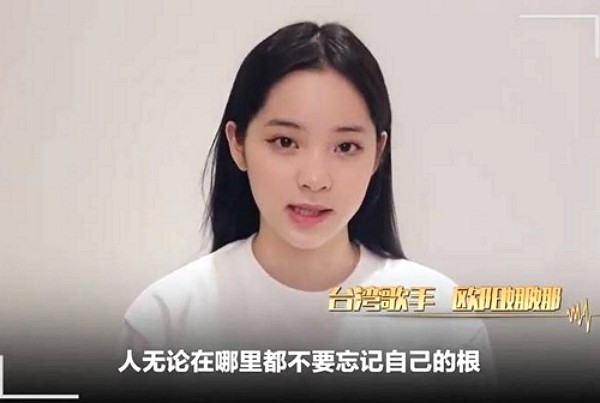 In a trailer video for state media CCTV's new radio program, "Cross-Strait Radio" (台海之聲), the Taiwanese duo expressed the hope the platform would facilitate communications between the people of Taiwan and China. While Ou-yang emphasized "Taiwanese should never forget their roots," singer-turned-actress Chang said the show can help guide young people from both sides of the strait to "the future we all want."

The clip also featured former Kuomintang Chairwoman Hung Hsiu-chu (洪秀柱), who congratulated CCTV for establishing a "bridge for cross-strait friendship." She said the new program would hopefully reach Taiwanese audiences and show them the "true faces of China."

According to CCTV, "Cross-Strait Radio" will be broadcast in Mandarin 20 hours a day to people living in Taiwan and the southeastern coast of China. It consists of four major programs, including news and commentary, life services, culture and art, plus music and tourism.

Speaking at the launch ceremony on Wednesday (March 24), China Media Group President Shen Haixiong (慎海雄) said the program aims to promote unification of both sides of the Taiwan Strait in a timely manner. He said it would train Taiwanese youths to recognize their Chinese identity, and condemned pro-independence forces in Taiwan for attempting to "divide the nation."

In response, Taiwan's Mainland Affair Council Spokesperson Chiu Chui-cheng (邱垂正) said Thursday that Beijing has been pushing its propaganda via media platforms for the last few years. He said members of the global community are well aware of its political tactics.

Chiu also said it is "inappropriate" for Taiwanese entertainers to promote cross-strait unification for Beijing. He urged Taiwanese not to betray their country when visiting China, reported New Talk. 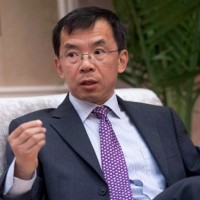 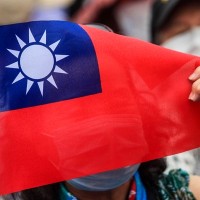