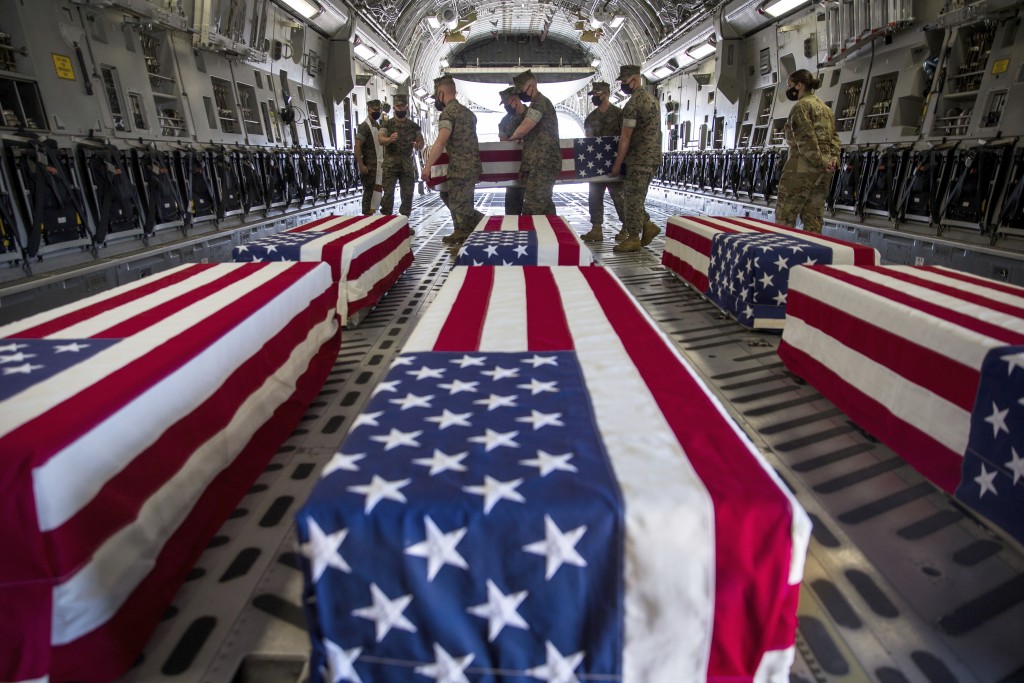 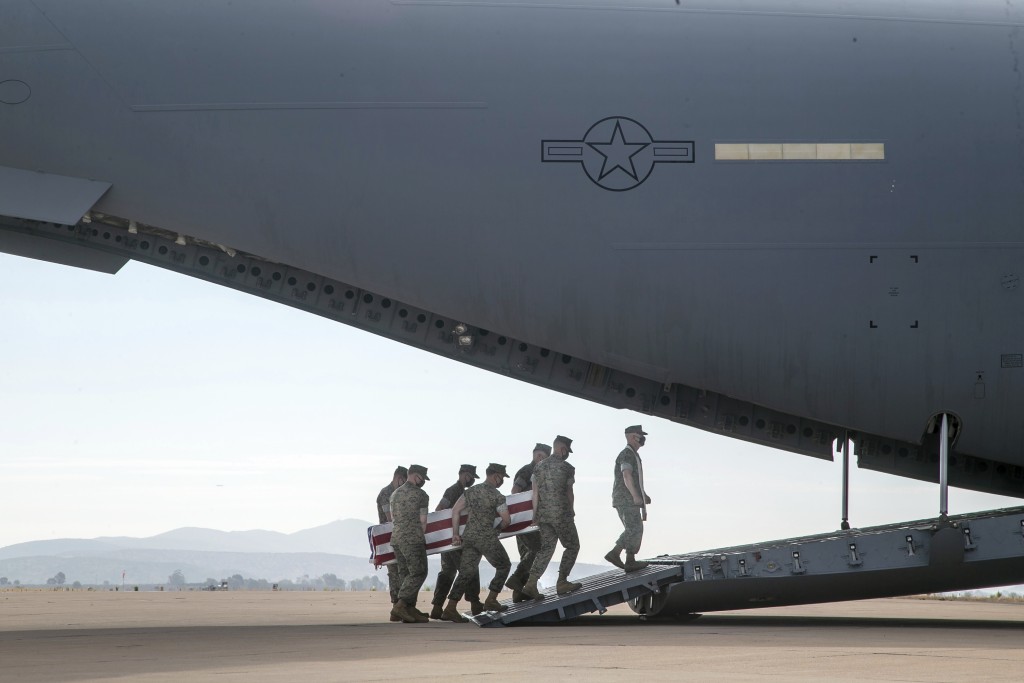 SAN DIEGO (AP) — A Marine Corps investigation found the sinking of a seafaring tank last year off Southern California that killed nine service members was caused by a series of human errors and mechanical problems that could have been averted, according to a report released Thursday.

The investigation found inadequate training of troops, shabby maintenance of the amphibious assault vehicles and poor judgement by commanders contributed to the tragedy. Three commanders were dismissed as a result, including the commander of the 15th Marine Expeditionary Unit who oversaw the training in the summer of 2020 off San Clemente Island, about 70 miles (113 kilometers) northwest of San Diego.

It was one of the deadliest Marine training accidents in decades.

The training exercise was fraught even before it began. The investigation found inadequate training of the platoon that was given amphibious assault vehicles in “poor condition." The platoon made repairs in a rush to meet a deadline, according to the investigation.

Before the ill-fated exercise, the 14 tanks had not been used in over a year. The Marines use the amphibious assaults vehicles to transport troops and their equipment from Navy ships to land. The armored vehicles outfitted with machine guns and grenade launchers look like tanks as they roll ashore for beach attacks, with Marines pouring out of them to take up positions.

The amphibious assault vehicles were headed to a U.S. Navy ship after departing San Clemente island on July 30, 2020, when one of the tanks carrying 16 people — three crew members, 12 Marines and one sailor — started taking in water shortly after 6 p.m.

A crew member alerted the vehicle commander who responded “thanks, for letting me know," according to the investigation. The troops instead should have been ordered to remove their gear and prepare to evacuate, according to military safety procedures.

The tank suffered numerous leaks, one of which was from a poorly installed headlight that left a gap in the hull area. At the same time, there was no oil in the transmission, according to the findings. The generator went out and the pump needed to flush out the water started failing.

As the water started rising above the troops' boots, they should have gotten out but no such orders were given because the driver was on top of the vehicle waving a distress signal flag, which was not seen for more than 20 minutes.

If it had been seen, it's likely rescuers could have gotten their sooner and gotten the troops out, the report stated. But there were no safety boats nearby in the water.

It took a total of 45 minutes for the tank to sink.

As the water levels continued to rise, the troops who had only trained on land, remained inside the broken-down tank in seas that were rougher than expected, according to the findings.

They were not told to remove their helmets, weapons and other gear, which prevented them from being able to escape. Their life jackets also may have prevented them from removing their body armor and proved useless in keeping them afloat because of the weight, according to the investigation. At least two of the troops had not completed their swimming certifications.

The emergency lights did not function and no markings were put on a side hatch, leaving troops scrambling in the dark, using their cellphone lights, to find it, according to the findings.

Once they did, they struggled to open it, losing time. As they finally pried the hatch open, waves crashed into the tank, knocking the troops off their feet and sending water flooding into the compartment, causing the vehicle to rapidly sink.

Seven Marines were rescued, helped by crews from other amphibious vehicles who spotted the trouble. One Marine died after escaping, and seven Marines and one Navy corpsman were taken down with the tank. Their remains were later recovered.

“These were outstanding young men and their loss is felt not just by their families but also by the scores of Marine and sailors with whom they served and on whom they left lasting impressions," Rudder wrote.

Rudder said the investigation will provide “little solace to the families" but he hopes it will prevent another such tragedy.

After the accident, the Marine Corps adopted stricter inspections for its fleet of amphibious assault vehicles, and a majority failed to meet the standards, the report stated.

The Marine Corps is calling for the problems to be addressed but said it believes the vehicles are safe when maintained and operated properly and called amphibious operations vital to the branch's storied history. The report recommended a slew of changes from better training to requiring safety boats during exercises.

The Marine Corps also dismissed commanders. Col. Christopher J. Bronzi, the commander of the 15th Marine Expeditionary Unit, was let go Tuesday. Two other commanders were relieved in October. None could be reached for comment.

The amphibious vehicle settled 385 feet (117 meters) below the surface on the ocean floor. After it was recovered, officials discovered inside its pyrotechnics — which are used to fire into the air as a distress call — had not been touched.