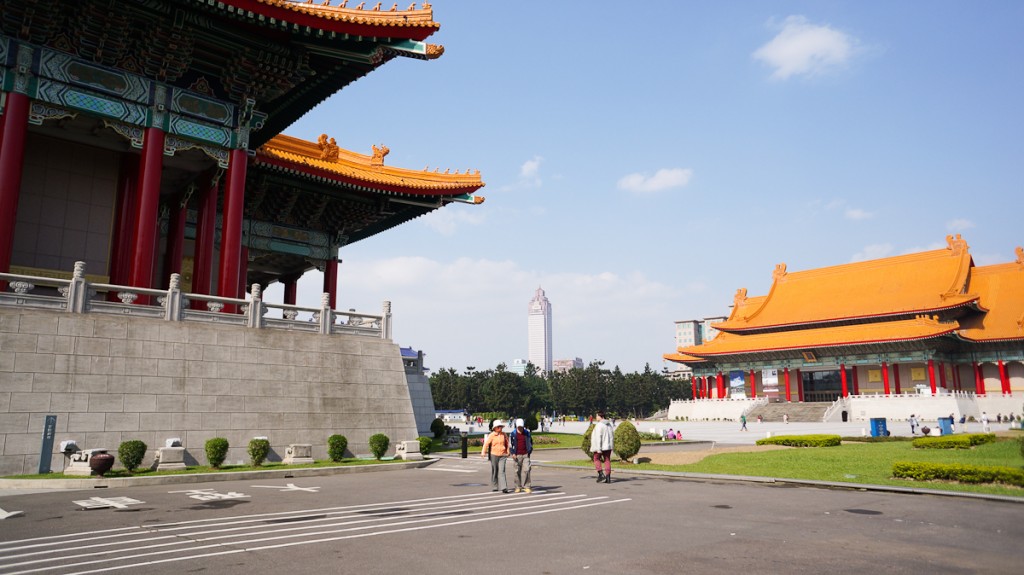 TAIPEI (Taiwan News) — The National Performing Arts Center in Taipei City has linked up with three other Asian theaters to design programs for the Asia-Pacific region under the title of “Asia Connection: Producers Camp,” reports said Thursday (March 25).

Other participants in the alliance include the National Theater of Korea, the Tokyo Metropolitan Theatre, and Esplanade-Theatres on the Bay from Singapore, Radio Taiwan International (RTI) reported. The aim is to create a platform for creatives and performers to work on joint-theater productions for the Asian region.

The current “Producers Camp” will last at least three years, organizers said. The program will also invite five prominent producers and artists from across the world to share their expertise, in lessons and discussions, to train their local counterparts.

Due to the coronavirus (COVID-19) pandemic, the five-day program has been converted into a three-week course, with online discussions from Tuesday to Thursday evening starting in late August. Registration is open until April 21, the National Performing Arts Center said.

The most interesting proposal to come out of the “Producers Camp” will be jointly developed by the four Asian theaters and might appear on international stages, according to the report. 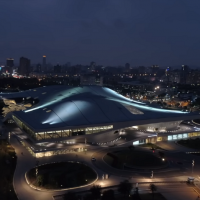