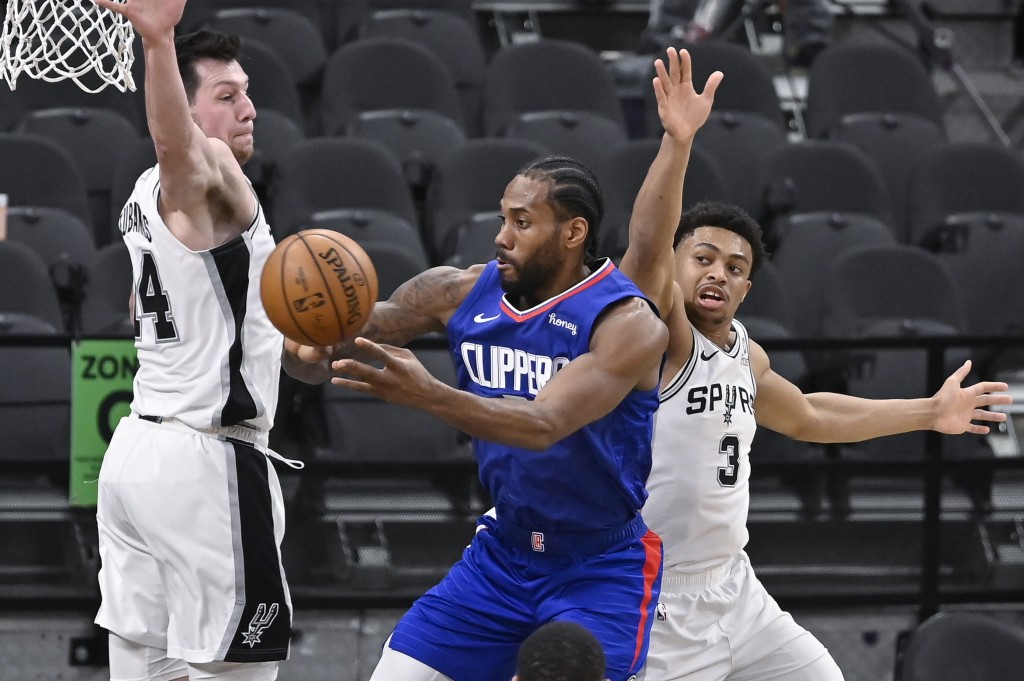 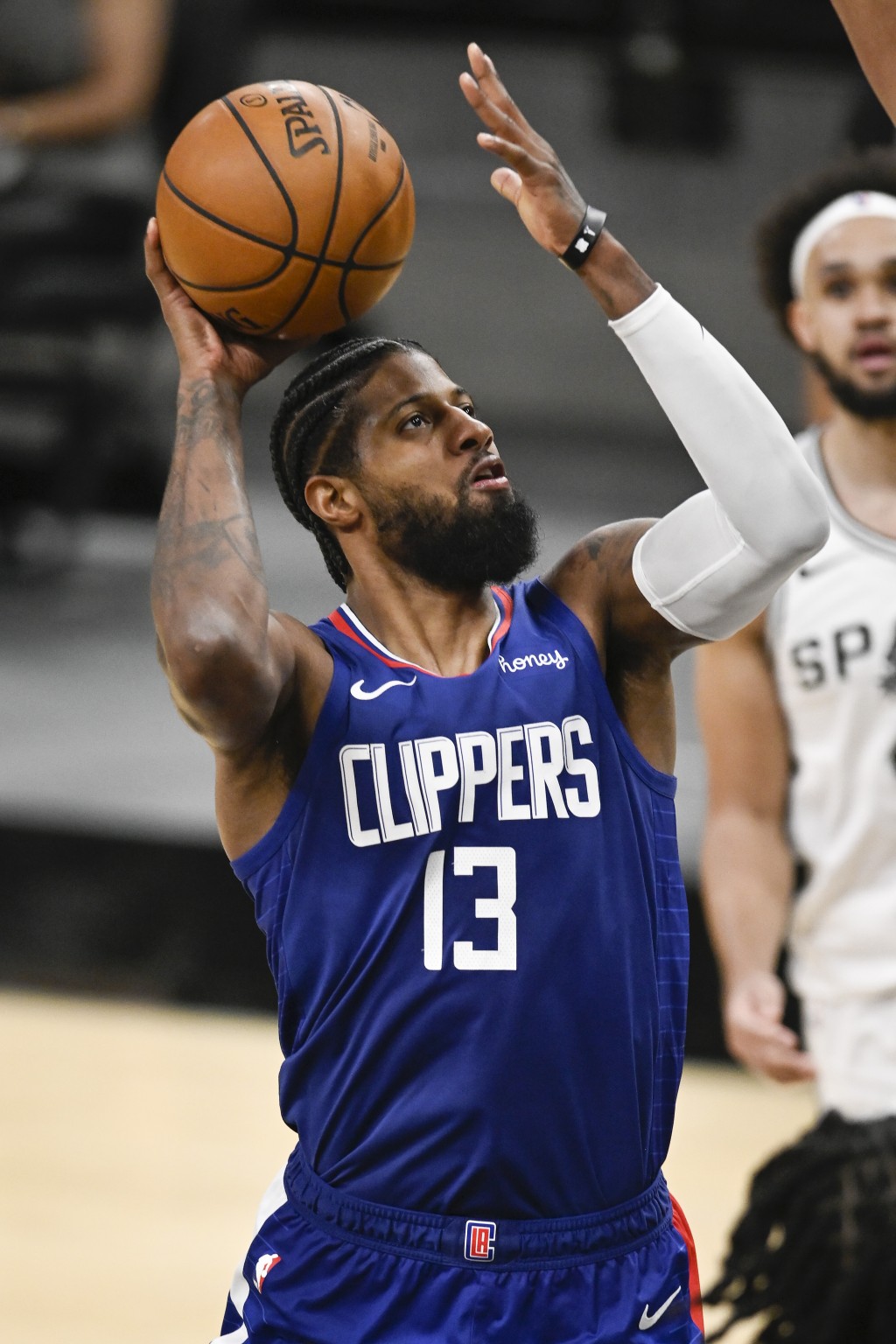 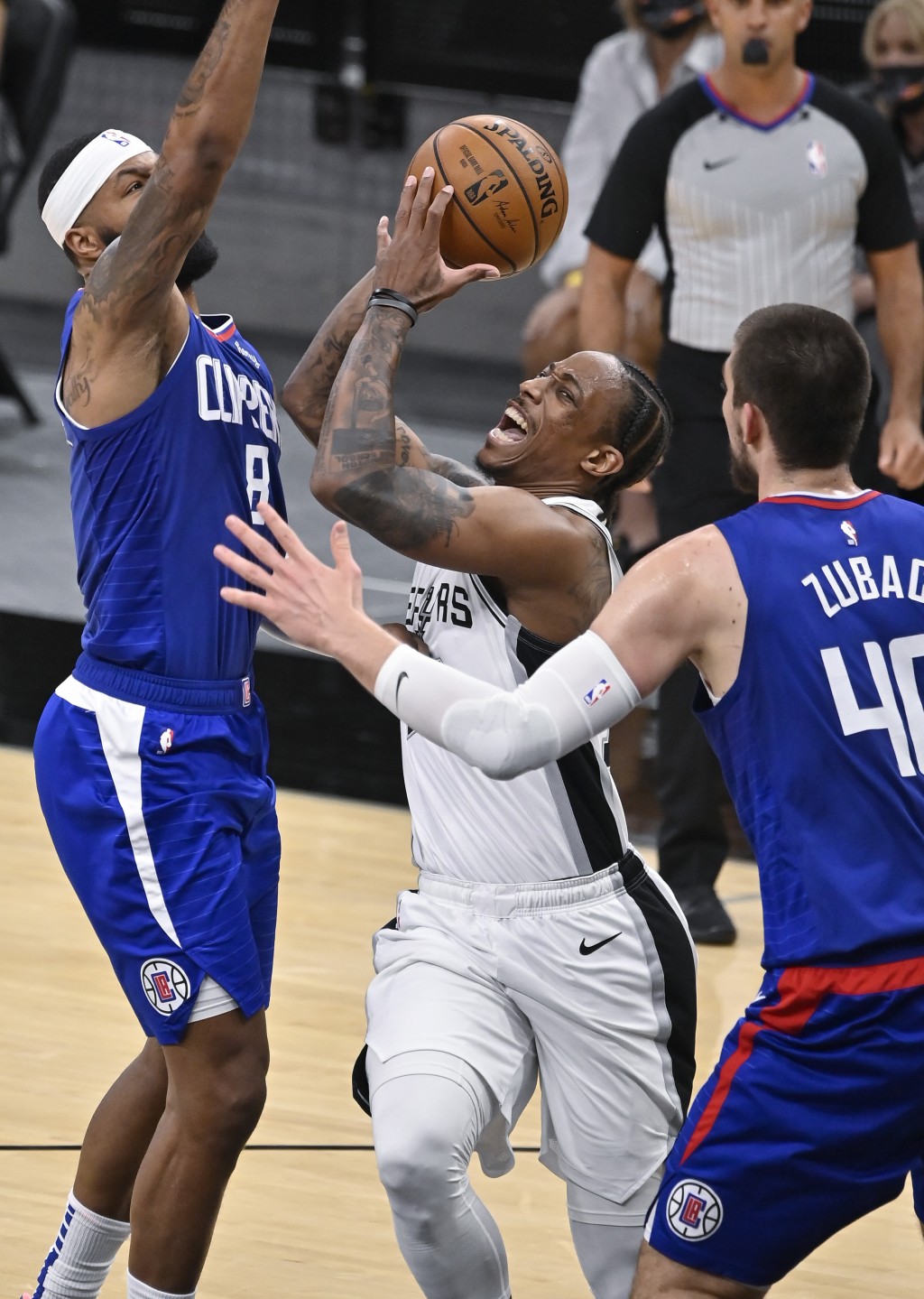 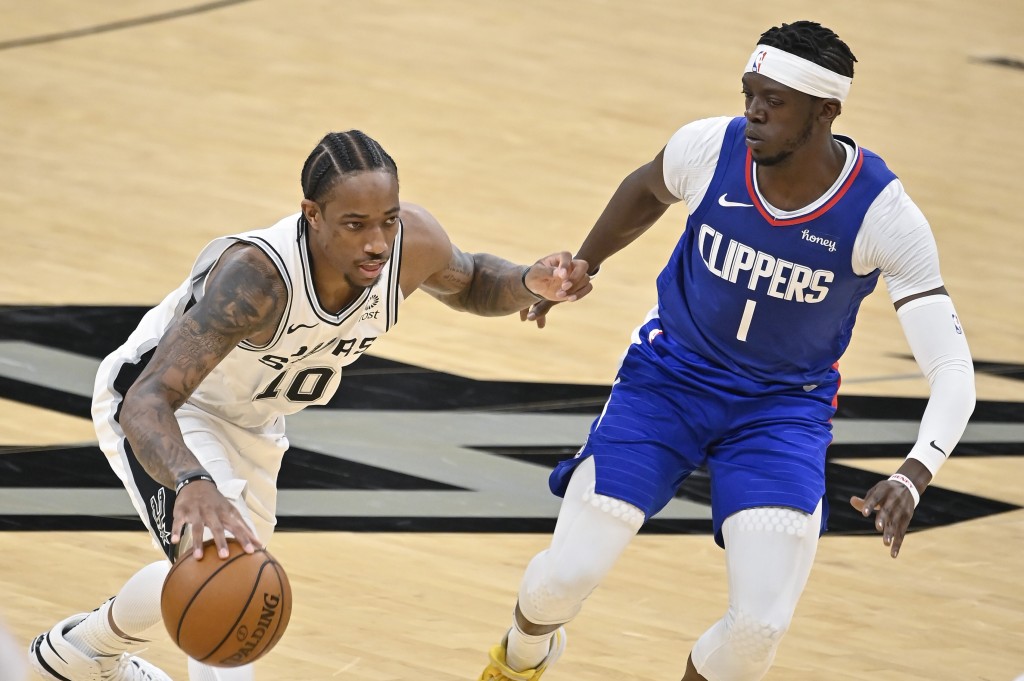 The teams meet again Thursday night in the finale of the two-game set in San Antonio.

The Clippers won their third straight and 11th by 20 points or more this season.

Los Angeles remained third in the West and San Antonio dropped to eighth. After winning four of five, the Spurs have lost the first two of a nine-game homestand.

Spurs fans still have not forgotten or forgiven Leonard for his trade demand and subsequent departure to Toronto following his injury-riddled 2018 season.

Leonard was booed during pregame introductions and subsequently each time he touched the ball. The jeers were not as loud as Leonard’s three previous visits to the AT&T Center and waned as the game progressed as the Spurs and Leonard gave them little to root for.

Not that it mattered to the ever-stoic Leonard.

Leonard stole the ball on the Spurs’ opening possession, stepping into the passing lane to pick off a pass from Murray and quickly dribbling upcourt to make a contested layup against two defenders.

Leonard finished 9-for-12 shooting, making both of his 3-point attempts and all five of his free throws. He also had seven rebounds, five steals and three assists in 32 minutes.

The Clippers made their first five 3-point attempts in building a 19-7 lead, including three from Morris. Los Angeles would extend that lead to 18 points in the first quarter.

San Antonio was 7 for 22 on 3-pointers and committed 16 turnovers.

Spurs: San Antonio has trailed by at least 10 points in 61% of its games this season and is now 9-16 when facing that deficit. … Popovich does not expect the Spurs to make any trades despite widespread speculation the team will deal one or more of its veterans. “That’s usually how we end up, so that’s my guess,” Popovich said when asked if he expects the roster to remain as is. If they cannot trade LaMarcus Aldridge, San Antonio will make him an unrestricted free agent by buying out his remaining contract. … F Rudy Gay missed the game with a sore left foot and G Lonnie Walker IV sat out with a sore right wrist. Popovich said both the injuries are minor and expects both to return soon.