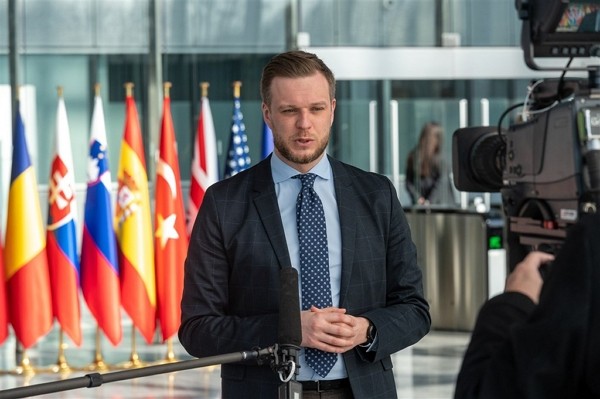 TAIPEI (Taiwan News) — The Lithuanian government has submitted a proposal to parliament to amend the Law on Civil Service and remove restrictions that prevent it from sending a trade representative to Taiwan.

According to the Baltic News Service, the proposal by the Lithuanian government on Tuesday (March 23) is a sign the nation is moving closer to establishing a representative office in the East Asian country. Lithuanian Minister of the Economy and Innovation, Ausrine Armonaite, said the amendment is necessary for the government to have regional representatives in countries with which it has no diplomatic relations.

Lithuanian Foreign Minister Gabrielius Landsbergis emphasized that advancing ties with Taiwan does not violate the "one China policy" or the government's agreements with Beijing. However, he noted the communist regime had recently pressured Lithuania to abandon its planned engagement with Taiwan.

During an interview with German newspaper Frankfurter Allgemeine Zeitung on March 17, Landsberg said the Beijing-initiated "17+1 forum" with Central and Eastern European nations had brought Lithuania "almost no benefits." He said the country is seriously considering leaving the platform.

Last week, more than 50 representatives of Lithuania's political and cultural circles established the Lithuania-Taiwan Forum to promote ties with Taiwan. Former Minister of Education Gintaras Steponavicius, who was chosen as the chairman, said the organization is committed to integrating Taiwan into the global community. 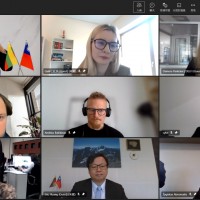 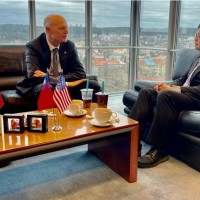 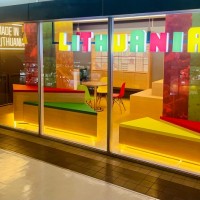 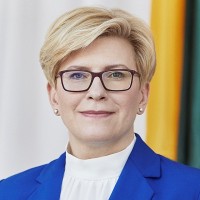 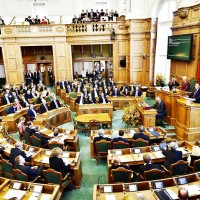