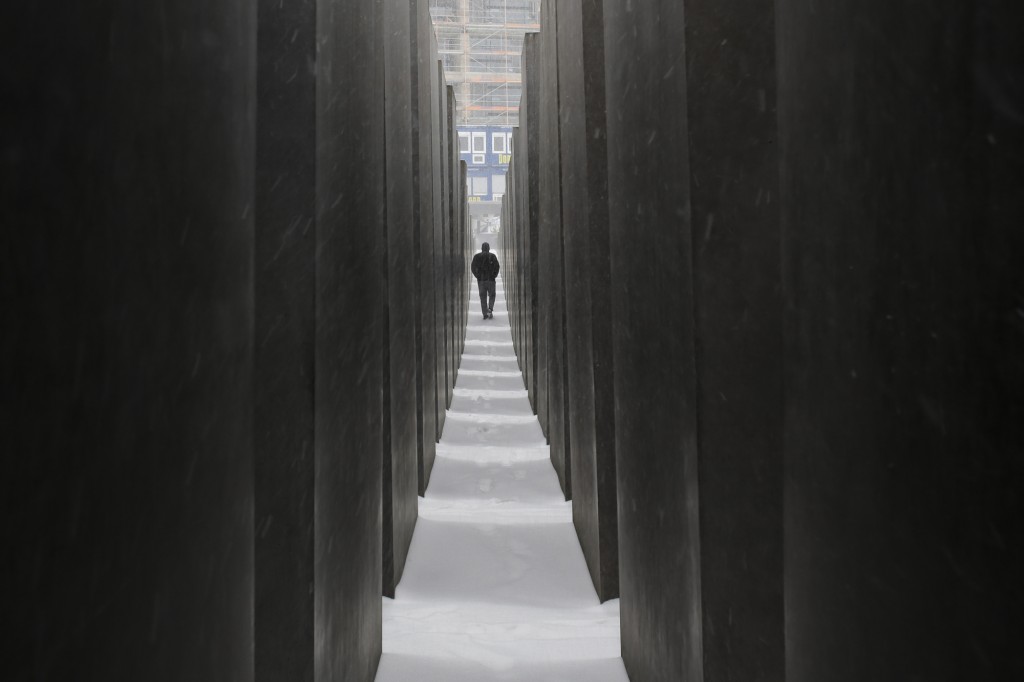 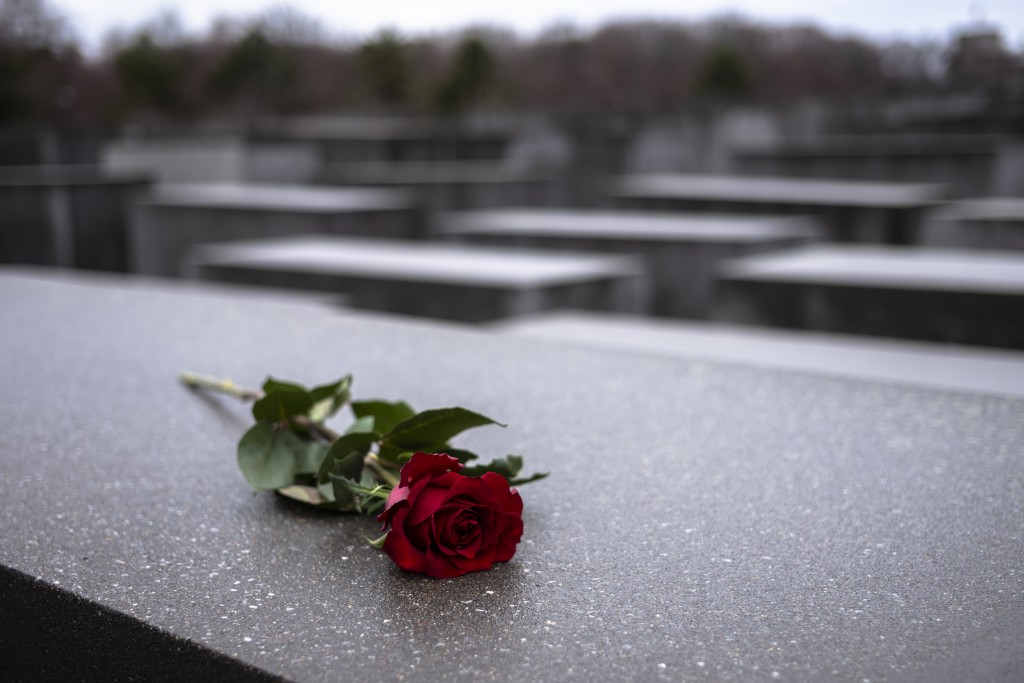 BERLIN (AP) — Germany has committed millions of dollars in extra funding to help ensure all Holocaust survivors are able to get vaccinated against the coronavirus, an organization that handles claims on behalf of Jewish victims said Wednesday.

By virtue of their ages alone, survivors of the Holocaust are at higher risk of dying of COVID-19. Many suffer serious medical issues related to early childhood malnutrition and mistreatment at the hands of the Nazis during World War II.

While many of the 340,000 living survivors around the world have been vaccinated, thousands still are awaiting their shots after encountering difficulties with transportation to vaccination centers, the logistics of organizing an appointment or other problems, said Greg Schneider, executive vice president of the New York-based Conference on Jewish Material Claims Against Germany.

After discussions with the Claims Conference, Germany agreed to provide an additional $13.5 million that will be used to overcome these hurdles, Schneider told The Associated Press.

Using its database, the Claims Conference is reaching out to Holocaust survivors by phone and mail to determine if they want to be vaccinated, whether they have questions about the vaccines, and what assistance they need.

The hurdles to vaccination vary from country to country.

In the United States, where there are about 50,000 survivors, Claims Conference data show that some 40% have not yet been vaccinated.

The organization's outreach found that many were having difficulties with trying to register online for vaccine appointments, Schneider said.

In Israel, which has been lauded for the quick pace of its vaccine rollout, some 20,000 survivors are disabled and might not have been able to make it to vaccination centers, according to Schneider. The Claims Conference has paired up with an ambulance service to pick them up, drop them off and take them home, and then to repeat the procedure when the individuals are due for their second shots.

In Ukraine, where vaccinations are barely underway, the Claims Conference is reaching out to the country's 12,000 survivors and assumes “a very large percentage” will need assistance once vaccines become available for them.

“These are people who were abandoned by the whole world in their youth, and what we are saying now is we will not abandon you, we will be there for you throughout this process, whatever it takes,” Schneider said.

The Claims Conference leads annual talks with Germany to negotiate for compensation for Holocaust survivors.

As a result, the German government has paid more than $80 billion in Holocaust reparations since 1952.

In 2021, it plans to distribute some $625 million in direct compensation to more than 60,000 survivors in 83 countries and to allocate approximately $653 million in grants to some 300 social service agencies worldwide that provide services such as home care, food, and medicine.

Germany committed an additional $4.3 million last year near to help agencies around the world providing care with the additional challenges of the pandemic.