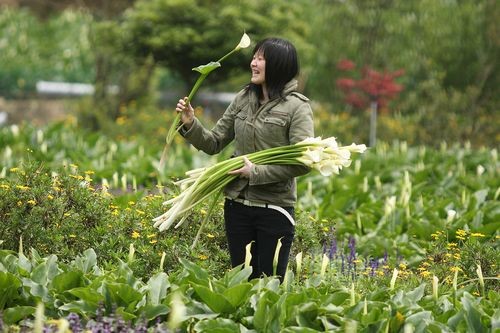 TAIPEI (Taiwan News) — Meteorologist Daniel Wu (吳德榮) said Wednesday (March 24) that temperatures will gradually rise across Taiwan in the coming week, while the north and east coasts may have sporadic showers.

As rain is unlikely on the west coast in the coming week, the pressure on the country to take an active approach to its drought will increase, CNA reported.

Noting that rains will stop Wednesday night, the meteorologist predicted partly sunny, stable weather and rising temperatures across the country from Thursday to Sunday (March 25 to 28). This period may see cool morning and nighttime temperatures with warm days, while northeasterly winds may bring occasional showers to the north and east coast.

Stable weather will return across Taiwan next Tuesday (March 30), and the mercury will rise again. Daytime highs will exceed 30 degrees Celsius, Wu said.