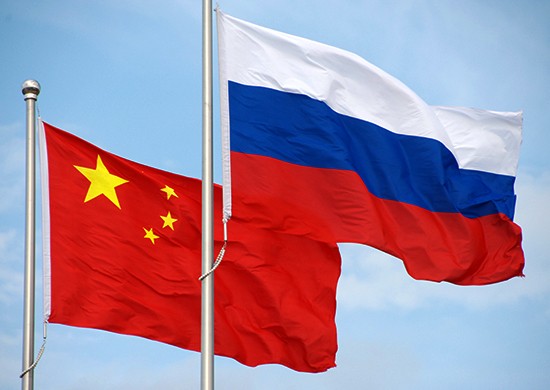 TAIPEI (Taiwan News) — China and Russia held a diplomatic meeting on Tuesday (March 24) to discuss enhanced bilateral ties in the wake of senior American officials' recent trip to Asia to bolster U.S. alliances in the region.

Chinese Foreign Minister Wang Yi (王毅) was joined by Russian Foreign Minister Sergei Lavrov in China’s Guilin, the 51st time the two have met. The pair called for a United Nations Security Council summit — something Russia has long sought — to address what the two countries termed intensified “global political turbulence,” according to reports.

The U.S. has been “relying on the military-political alliances of the Cold War era” to “undermine the U.N.-centered international legal architecture,” said Lavrov, per Reuters.

In contrast to the U.S. efforts to promote a “rules-based world order,” he continued, Russian and Chinese attempts to “preserve the modern system of international law are becoming more and more relevant.”

The Russian foreign minister lamented that his country no longer deals with the EU itself, but only with individual EU member states. At the outset of his trip on Monday, he also called for both Russia and China to reduce their dependency on the U.S. dollar.

In a joint statement, Wang and Lavrov supported various legal and political concepts, describing human rights as the “foundation for improving living standards” and democracy as “one of the achievements of human development.” Nevertheless, the statement concluded that neither term has an agreed-upon meaning and that non-interference, mediated by the United Nations, should be the basis of international affairs.

“China and Russia have stood up to break the silence and provide their definition of multilateralism and the values that the world should uphold,” Chinese state-run mouthpiece the Global Times wrote.

Both China and Russia are experiencing increased tensions with the West as of late — in particular, the United States.

On Monday, the U.S., U.K., EU, and Canada imposed joint sanctions on several Chinese officials for alleged human rights abuses against the Uyghur population in Xinjiang. China then reciprocated by sanctioning various EU politicians and entities.

It is expected that Russia, which has been under Western sanctions since its 2014 annexation of the Crimean Peninsula, will soon face further penalties from the U.S. for its alleged interference in the 2020 American elections.