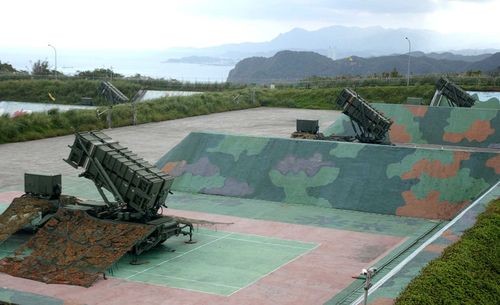 While the most recent round of regular exercises began on March 1, since Monday (March 22), members of the public have had the opportunity to see military vehicles and equipment in the streets of both north and south Taiwan, CNA reported.

The main purpose is to show that the Taiwanese Armed Forces are capable of repelling an enemy air attack and taking the necessary measures to control the country’s air space. The mobile units loaded with Patriot missiles were ordered to move quickly from one site to another, and the Army transported surface-to-air Avenger missiles under the cover of night to simulate defensive action.

The maneuvers also made use of private terrain and factories to house the missile units, according to CNA. The public has witnessed the movements of vehicles and borne witness to the military’s determination to defend the country against air attacks, officials said.