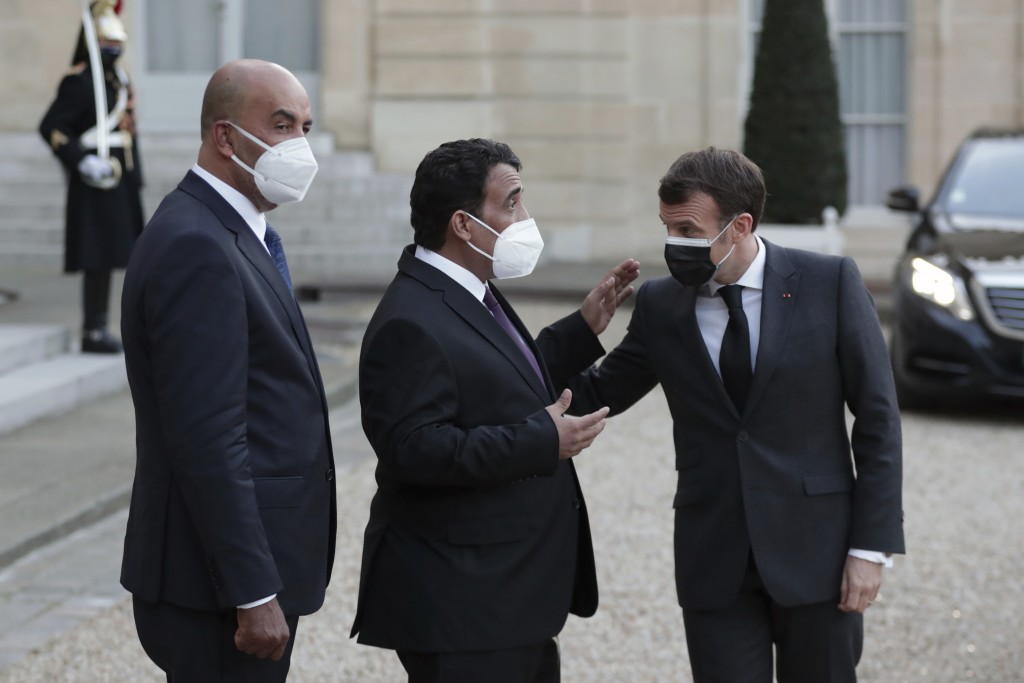 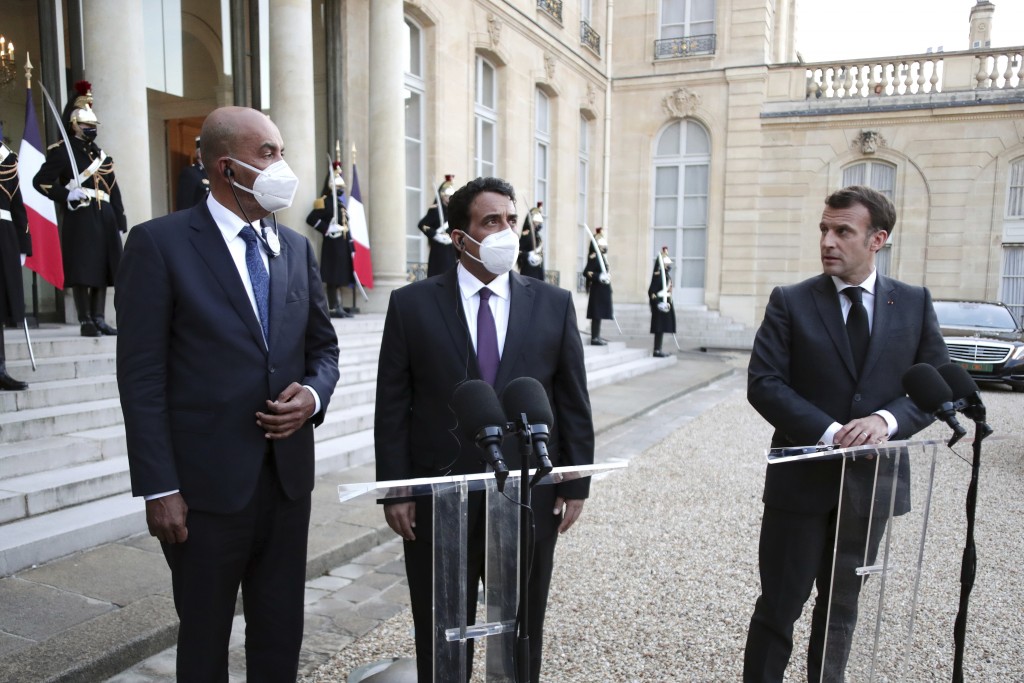 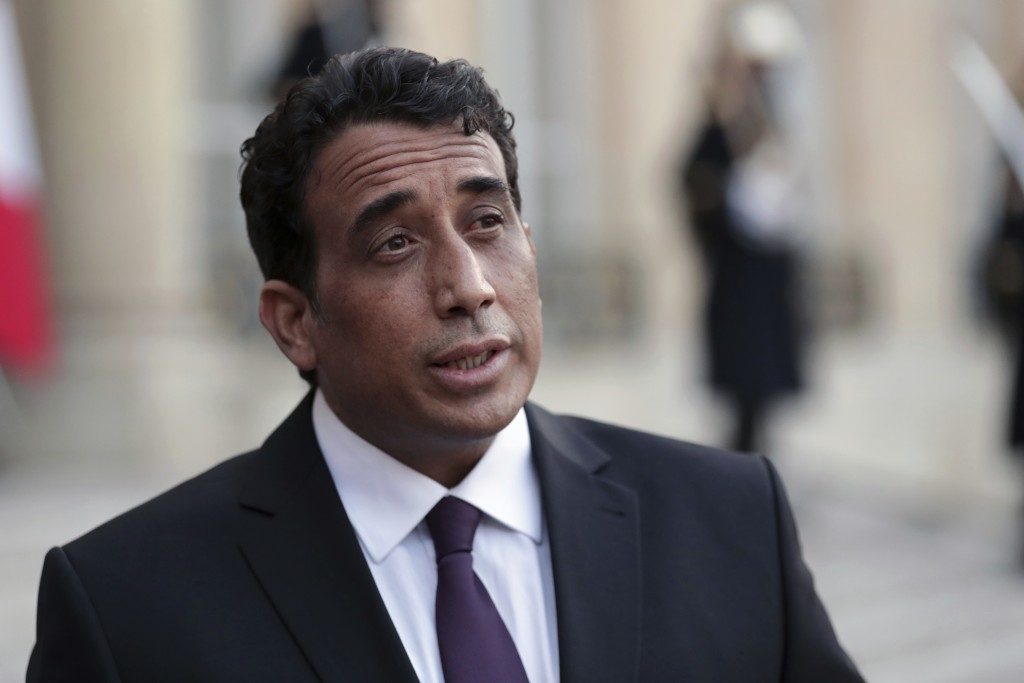 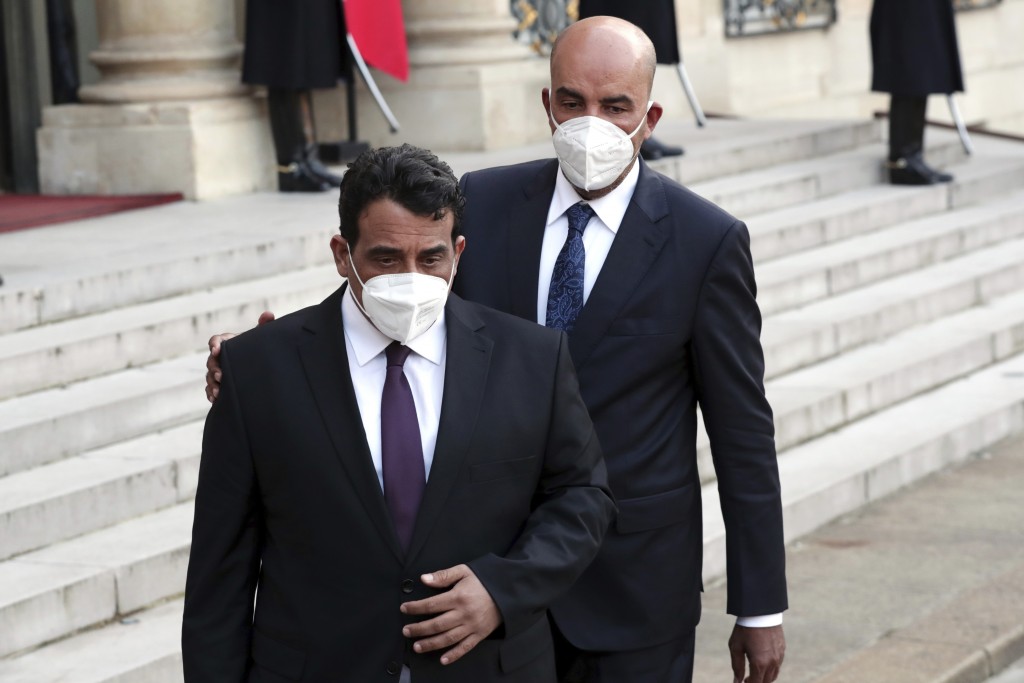 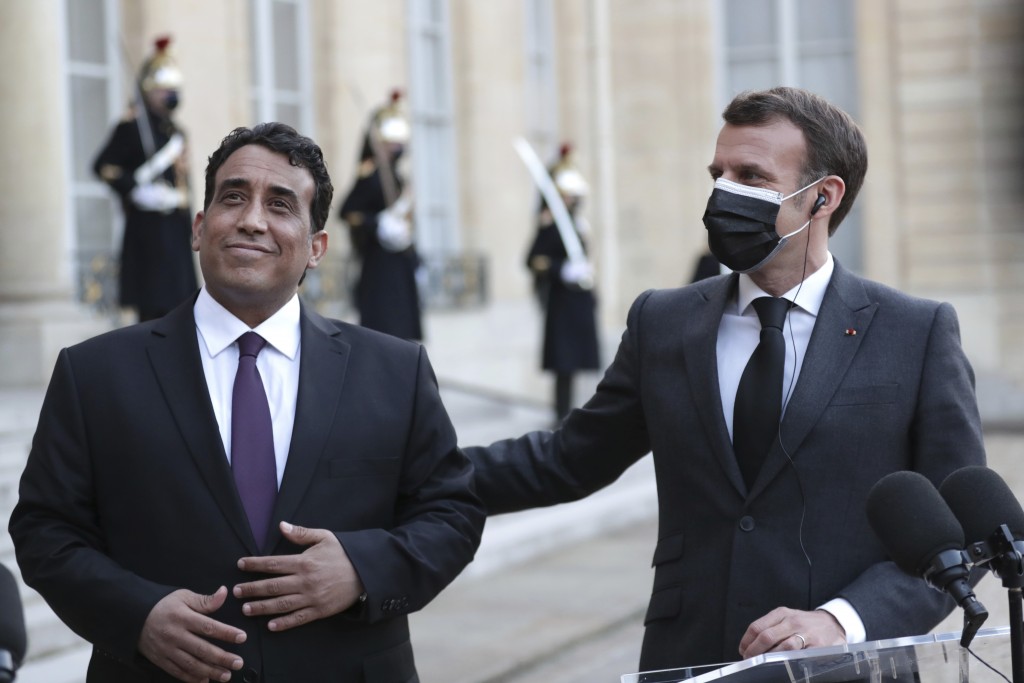 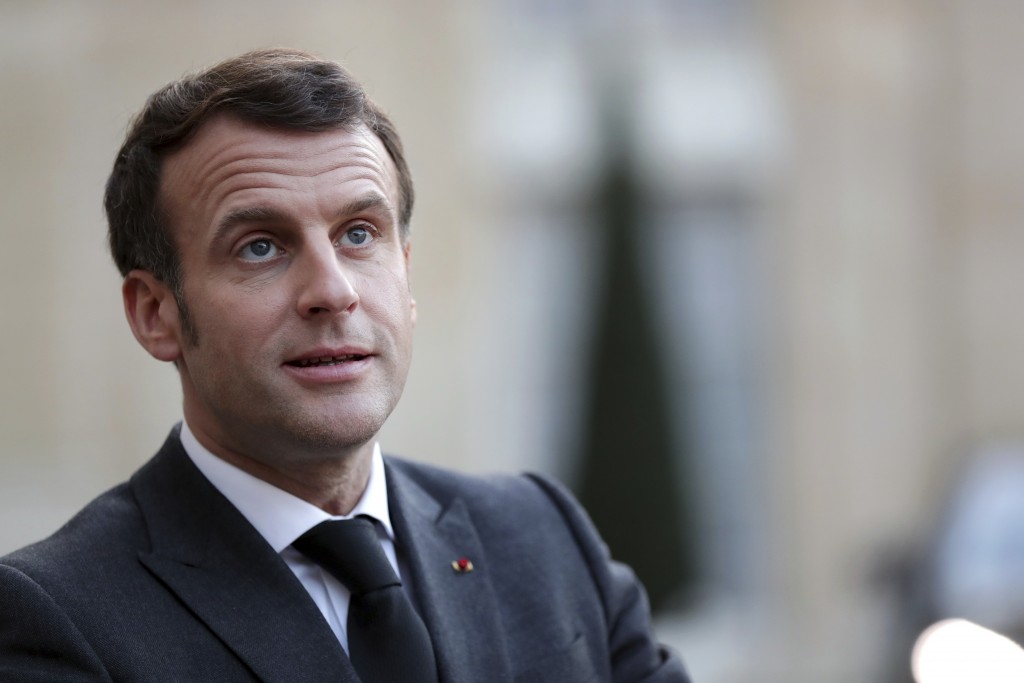 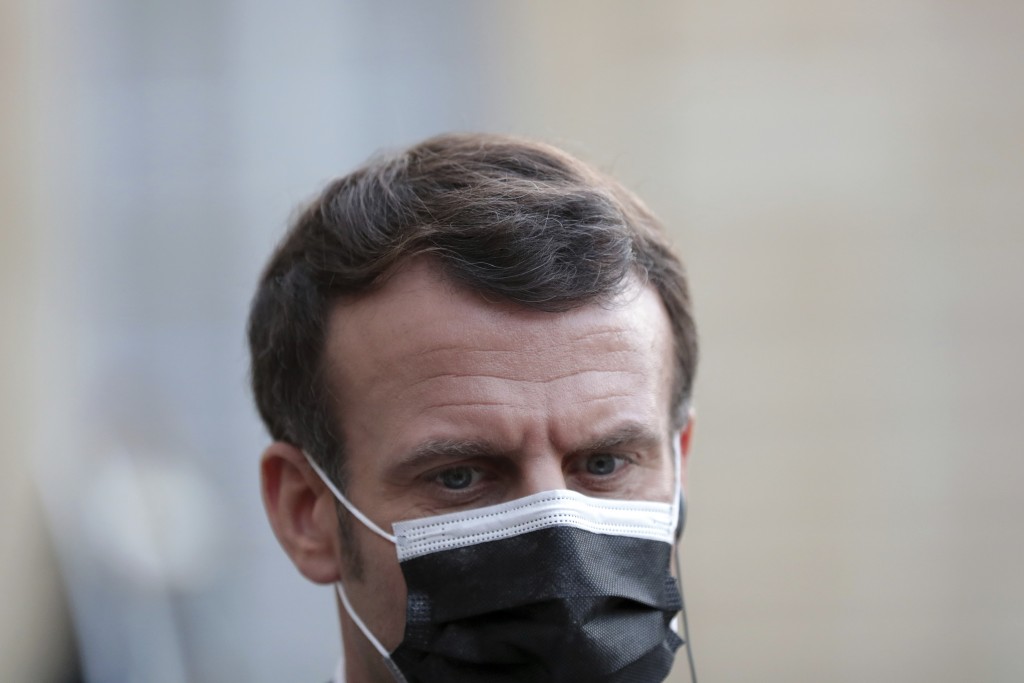 PARIS (AP) — France will reopen its embassy in Libya's capital Tripoli next week in a gesture of support to the conflict-ravaged country's interim government, President Emmanuel Macron said Tuesday.

Macron said that France owes “a debt to Libya and the Libyans, which is a decade of disorder.”

Libya was plunged into chaos when an uprising in 2011 — with support from a NATO military operation initially led by France — toppled longtime ruler Moammar Gadhafi, who was later killed.

“There will be no peace” in the broader region “if we can’t get peace and stability in Libya, if we do not succeed in eradicating the terrorist groups and all kinds of smugglers,” Macron said.

He added that priority should be given to maintaining the ceasefire, leading the country towards elections scheduled in December, and unifying Libyan armed forces in order to support the transition.

The oil-rich country was in recent years split between rival east- and west-based administrations, each backed by armed groups and foreign governments.

Macron also said France and its allies want to make sure that all foreign fighters, especially those coming from Russia and Turkey, leave Libya “as soon as possible.”

Earlier this month, the U.N. Security Council called for countries with troops and mercenaries in Libya to withdraw them “without delay.” The U.N. has estimated that there are 20,000 foreign fighters in Libya, including Syrians, Turks, Sudanese and Russians.

Menfi thanked France for its “remarkable” support to reach a peaceful settlement to Libya’s civil war. The French embassy in Tripoli is set to reopen Monday.

LIbya's interim government, which includes a three-member presidential council and a Cabinet, took power amid international pressure to implement a U.N.-brokered political roadmap. That roadmap, agreed to by a U.N.-picked Libyan political forum last year, set Dec. 24 for general elections.