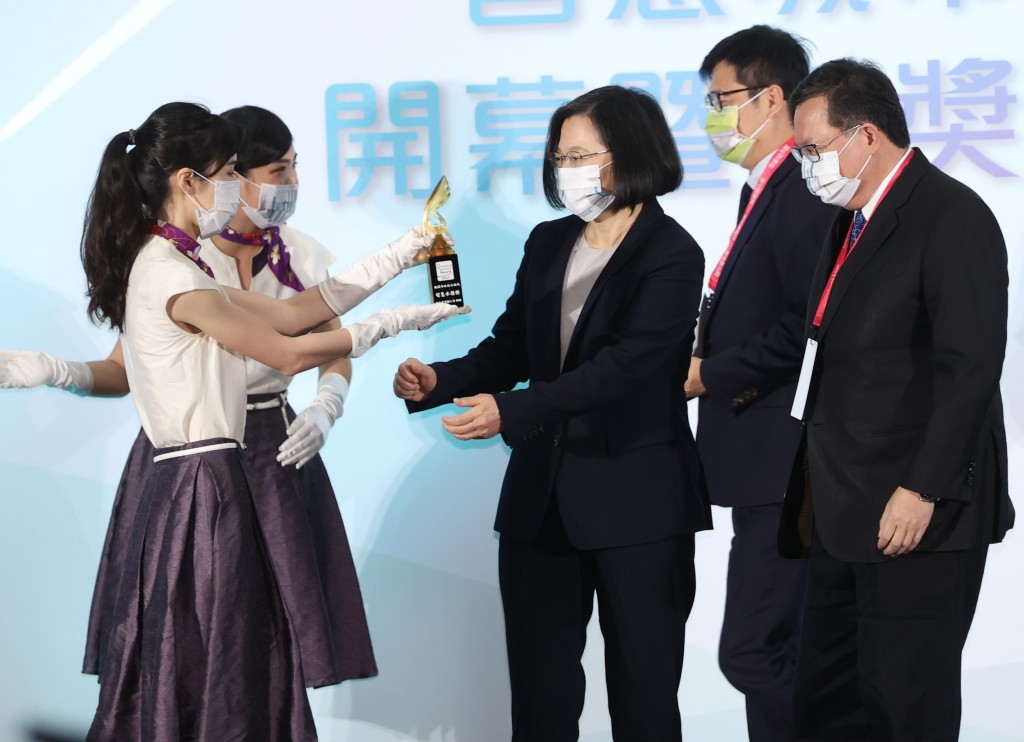 She was speaking at an award ceremony at the Smart City Summit and Expo in Taipei, the Liberty Times reported.

Private and public organizations should reach out and cooperate across different domains to apply the “smart city” concept, turning Taiwan into an advanced, secure model for democracies all over the world, she said.

The president promised that the government would speed up its expansion of basic infrastructure on the road to a 5G digital society. Projects would distribute the benefits of the smart society throughout the whole country, she said, mentioning Kaohsiung, Tainan, and Taoyuan as areas targeted for major development.

Tsai concluded by emphasizing the importance of security, as a digital society could easily become the target for unscrupulous hackers looking to steal private data, according to the report. 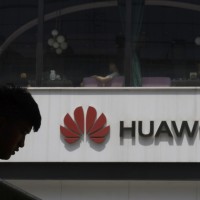