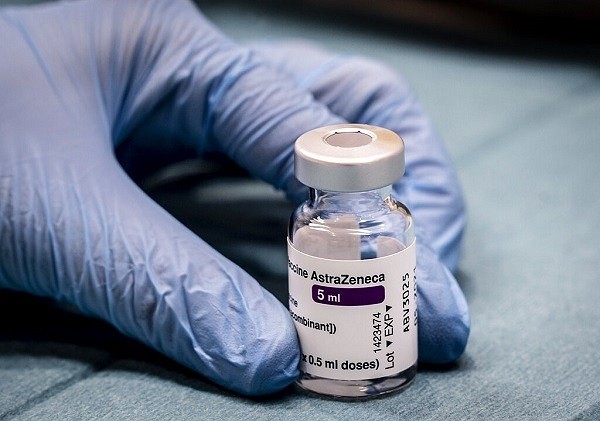 TAIPEI (Taiwan News) — Taiwan on Tuesday (March 23) began administering coronavirus vaccine doses to its athletes who will be heading to the 2021 Tokyo Olympics and Paralympic Games.

Just one day after the country started its COVID-19 vaccination campaign, the Central Epidemic Command Center (CECC) announced that athletes preparing for the Olympic Games will begin receiving their first AstraZeneca jab. Although athletes needing to travel overseas for competitions were originally listed as the fourth group to be vaccinated, the center has amended its priority list to ensure that Olympic hopefuls will receive both doses in time for the Games in July.

A total of 10 Taiwanese athletes, including tennis player Tseng Chun-hsin (曾俊欣), became the first group of athletes in the country to receive the vaccine Tuesday morning, according to Sports Administration official Lan Kun-ten (藍坤田). He said 25 more athletes across Taiwan will be inoculated in two different stages in the coming weeks.

While none of the 31 Taiwanese athletes who have secured tickets to the Tokyo Olympics were included in the first round of vaccinations, many have expressed willingness to receive the shot, including table tennis player Cheng I-ching (鄭怡靜) and track and field star Cheng Chao-tsun (鄭兆村). Some were still undergoing home quarantine after having returned from overseas.

The CECC made clear earlier this month that Taiwanese athletes will not take shots offered by the Chinese Olympic Committee due to a lack of scientific evidence of their safety. Japan also turned down the offer since it has not approved the Chinese vaccine.