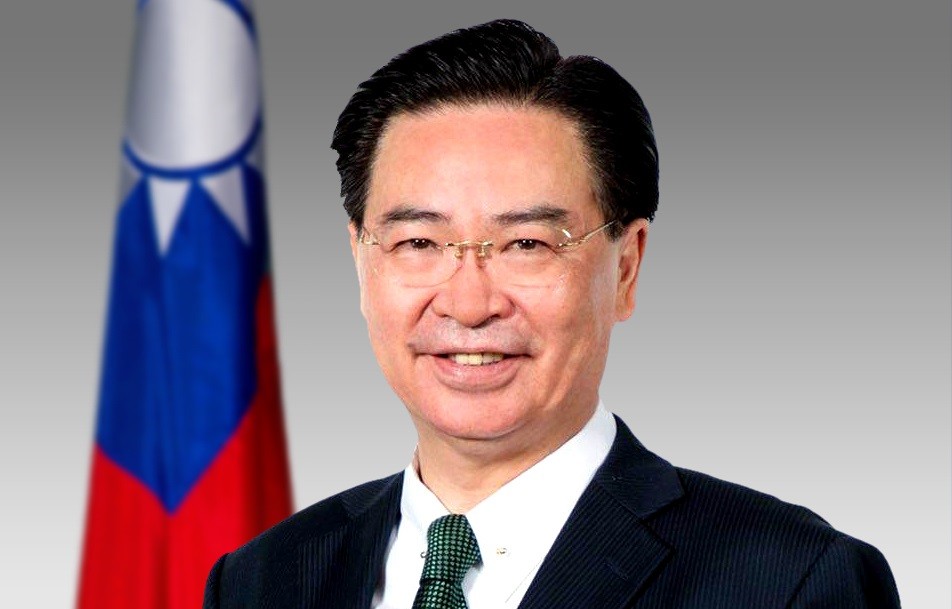 TAIPEI (Taiwan News) — Taiwan's foreign minister on Tuesday (March 23) welcomed a German member of the European Parliament with "open arms" after he was banned from China amid tit-for-tat sanctions.

On Monday (March 22), the U.S., the U.K., Canada, and the EU announced sanctions against four Chinese Communist Party (CCP) officials and organizations connected with human rights abuses in Xinjiang. In response, Beijing immediately imposed its own sanctions on 10 European individuals, including eight politicians, as well as four European entities.

Unfazed by China's sanctions, MEP Reinhard Bütikofer took to Twitter to say he had been informed by the Chinese government that he would no longer be permitted to visit China, Hong Kong, or Macau. He quipped, "But then there is Taiwan."

On Wednesday (March 23), Foreign Minister Joseph Wu (吳釗燮) retweeted Bütikofer's post and asserted that the sanctions imposed by Beijing were a badge of honor. "You're doing great if a regime committing crimes against humanity imposes sanctions for championing freedom and human rights," wrote Wu.

He added that Taiwan's "democracy-loving people will welcome [Bütikofer] with open arms" if he visits the country.

When asked whether the MEP would be traveling to Taiwan soon, MOFA spokeswoman Joanne Ou (歐江安) issued the following statement to Taiwan News:

"In principle, we welcome his visit, and all fighters for freedom and democracy."

A visit by Bütikofer would not be unprecedented, as he was a member of a cross-party delegation that visited Taiwan in July of 2018. During the trip, he met with both President Tsai Ing-wen (蔡英文) and Deputy Speaker of the Legislative Yuan Tsai Chi-chang (蔡其昌).

Mr. Butikofer, you're doing great if a regime committing crimes against humanity imposes sanctions for championing freedom & human rights. Our democracy-loving people will welcome you with open arms if & when you visit #Taiwan. JW https://t.co/DCczciGM6w 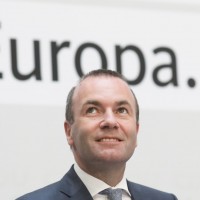 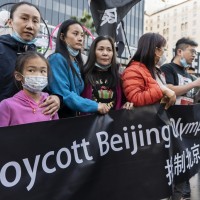 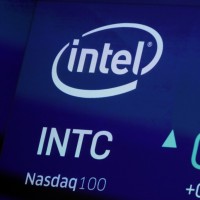