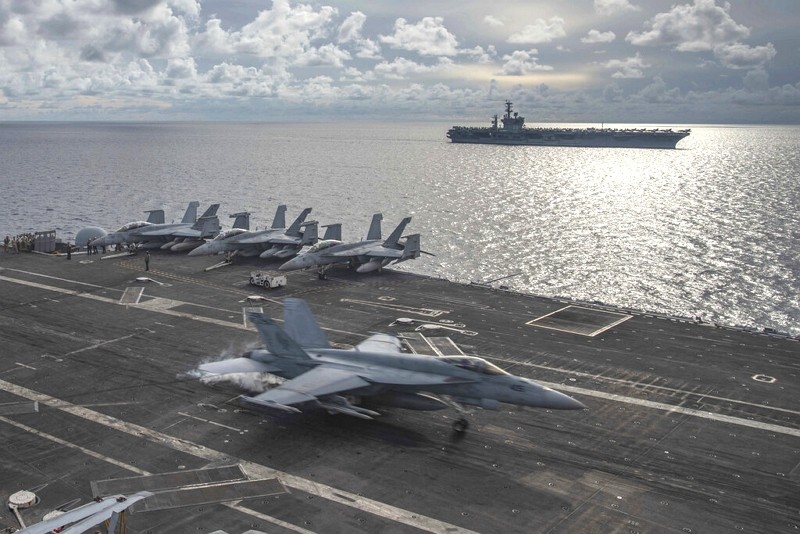 TAIPEI (Taiwan News) — The United States should invest more resources into helping Taiwan defend itself in the event of a cross-strait conflict, urged former American Secretary of State Hillary Clinton.

Clinton believes Washington should approach the Taiwan issue with caution given the increasingly hostile rhetoric from Beijing. While the U.S. has reaffirmed its support for a fortified Taiwan, the scenario of a serious clash with China is something that everyone would like to avoid, she said.

Clinton made the remarks in a virtual seminar held by Washington-based think tank the Council on Foreign Relations on Monday (March 22). The event broached the subject of whether Washington needs to change course from a cross-strait policy of strategic ambiguity to strategic clarity, wrote CNA.

An unrestrained China would tilt the balance of power in Asia and beyond, warned Clinton. She called for a greater commitment to mending relations with other countries and beefed-up investment in the military as well as the economy.

Taiwan’s defense ministry said in a defense review last week that China has been bolstering its assault abilities and mounting "gray-zone" warfare against Taiwan. In the same week, defense chiefs from the U.S. and Japan held talks in which both agreed to closely cooperate in the event of a conflict between Taiwan and China. 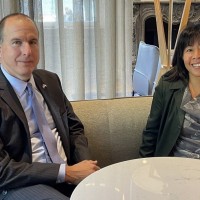 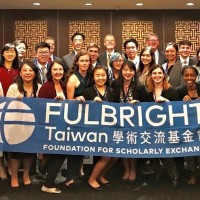 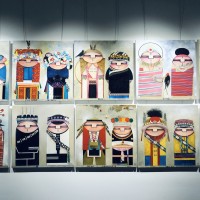 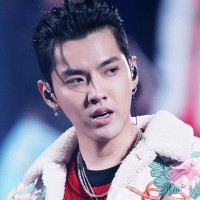 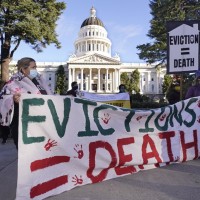