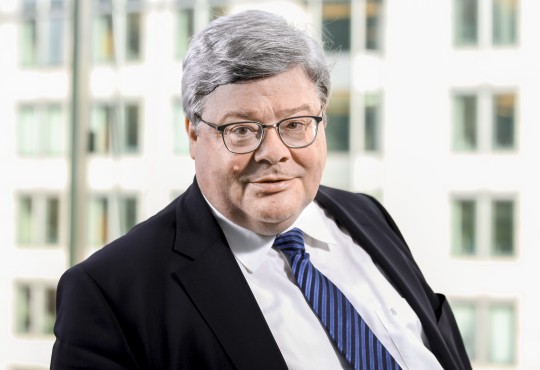 TAIPEI (Taiwan News) — In response to a travel ban imposed by China as part of tit-for-tat sanctions, a member of European Parliament pointed out that there is nothing stopping him from visiting Taiwan, a comment likely to raise hackles in Beijing.

On Monday (March 22), the U.S., U.K., Canada, and the E.U. announced sanctions against four Chinese Communist Party (CCP) officials and organizations connected with human rights abuses in Xinjiang. In response, Beijing immediately imposed its own sanctions on 10 European individuals, including seven politicians, and four European entities.

Unfazed by China's sanctions, Bütikofer took to Twitter to say he had been informed by the Chinese government that as part of the sanctions imposed on him, he would no longer be permitted to visit China, Hong Kong, or Macau. He quipped, "But then there is Taiwan."

Minutes later, fellow German MEP Engin Eroglu retweeted Bütikofer's post and wrote that the CCP had imposed sanctions on some of his colleagues. Bütikofer vowed that he would continue to speak up for the Uyghur people, and he then added one extra jab: "Plus, maybe it's time for a trip to Taiwan?"

Early the next day, European Parliament President David Sassoli tweeted that he stands in solidarity with the sanctioned MEPs, including Bütikofer. He added that the Chinese sanctions on the European leaders and institutions are "unacceptable and will have consequences."

A visit by Bütikofer would not be unprecedented, as he was a member of a cross-party delegation that visited Taiwan in July of 2018. During the trip, he met with both President Tsai Ing-wen (蔡英文) and Deputy Speaker of the Legislative Yuan Tsai Chi-chang (蔡其昌).

The Chinese leadership has let me know that I will not be allowed to visit the mainland, Hong Kong or Macao. But then there is Taiwan. :-)

Only a few hours after the EU #sanctions #China, some of my EP colleagues have been sanctioned by the CCP. We won't give in & will continue to speak up and stand united to #FreeUyghurs
Plus, maybe it's time for a trip to #Taiwan? @bueti @MiriamMLex @rglucks1 @gahler_michael https://t.co/X7bfsRUAhb

I reiterated my support to them and to the other EU individuals and bodies hit by these sanctions. pic.twitter.com/q2kpOu0UXy 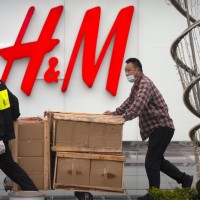 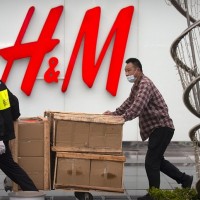 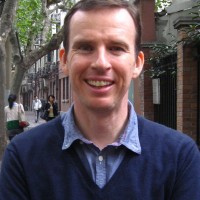