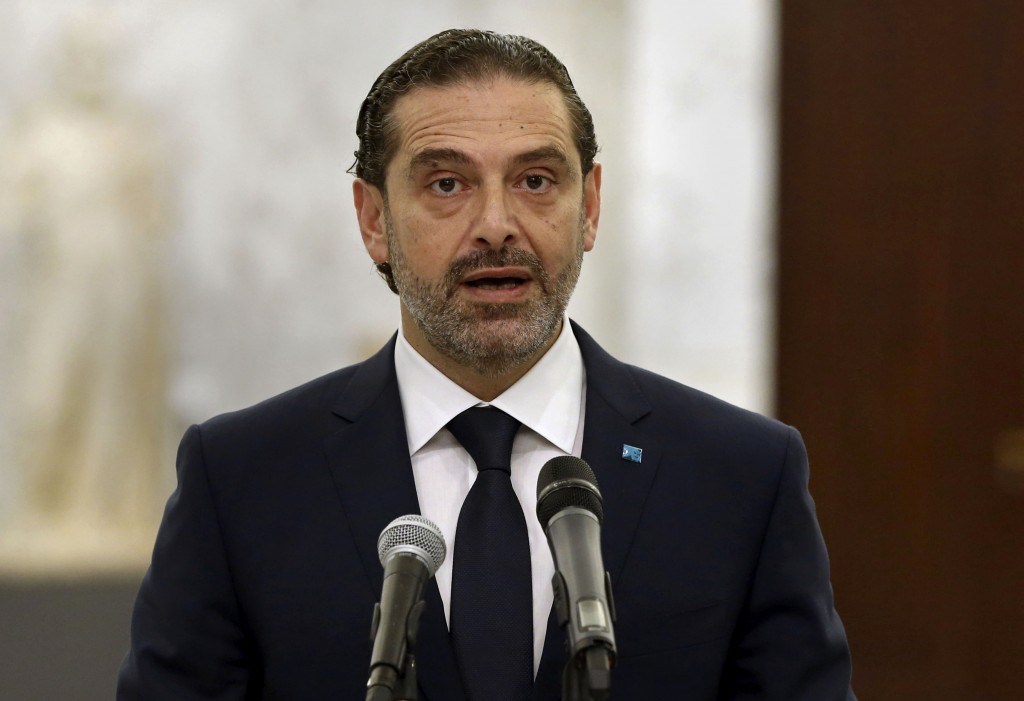 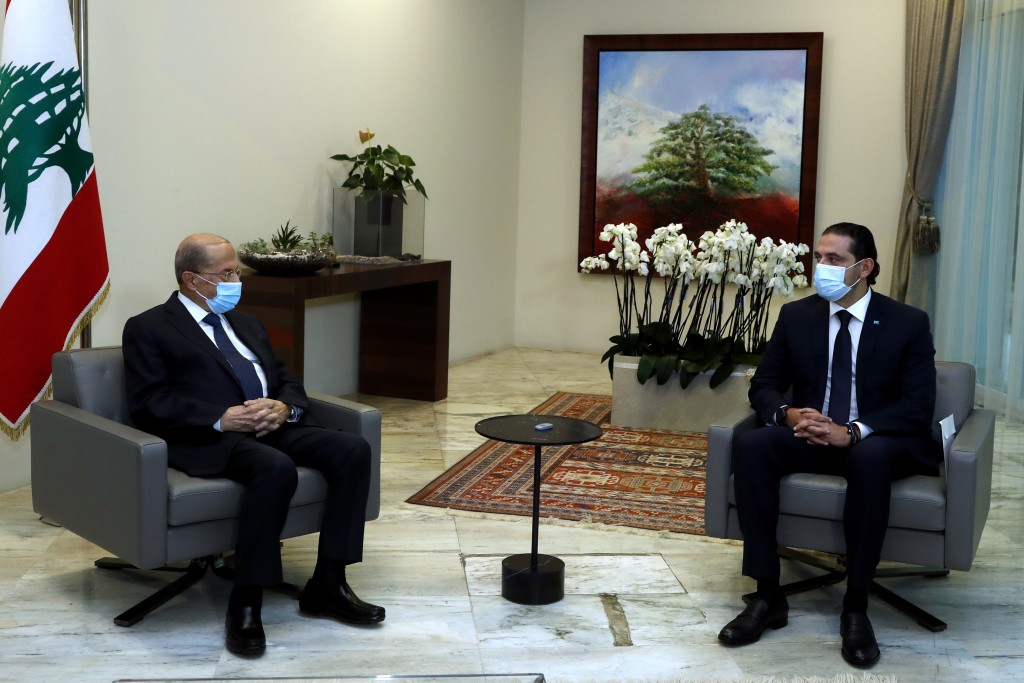 BEIRUT (AP) — Talks on the formation of a new Cabinet in Lebanon collapsed Monday, heralding more economic and financial collapse for the small Arab country.

Prime Minister-designate Saad Hariri made the announcement following a short meeting with President Michel Aoun — a last-ditch effort at repairing a rift that has impeded formation of a government tasked with halting the country’s rapid economic collapse. Hariri placed the blame squarely on Aoun for the months-long delay, accusing him of insisting on acquiring veto power for his allies in the new government.

Hariri said Aoun sent him a proposed list of Cabinet ministers, with veto power given to his alliance, asking him to simply sign off on the names. He said he rejected that request as unconstitutional.

“The prime minister-designate's job is not to fill in lists from anyone, and it is not the job of the president to form a government,” Hariri said.

Aoun's office strongly denied the claim that the president sent Hariri a list with names, suggesting that Hariri did not wish to form a government for reasons that have nothing to do with its make-up.

Aoun was elected to a six-year term by parliament in 2016 after Lebanon had been nearly two years without a president. He is an ally of the Iran-backed Hezbollah group. Hariri, who has worked closely with Hezbollah before, is locked in a power struggle with Aoun’s political party and is under pressure to exclude Hezbollah from a future Cabinet.

The economic and financial crisis roiling Lebanon is the gravest threat to its stability since the 15-year civil war ended in 1990.

The country's local currency has been in a free fall since late 2019, losing over 90% of its value. The government defaulted on its foreign debt last year and nearly half the population has been pushed into poverty and unemployment.

Prices of basic goods have increased and inflation has soared. Banks have imposed informal controls on people’s savings, and the Central Bank’s foreign reserves have shrunk in a country dependent on imports.

The outgoing government resigned last August, following a massive explosion at Beirut’s port that killed 211 people, wounded more than 6,000 and damaged entire neighborhoods in the capital.