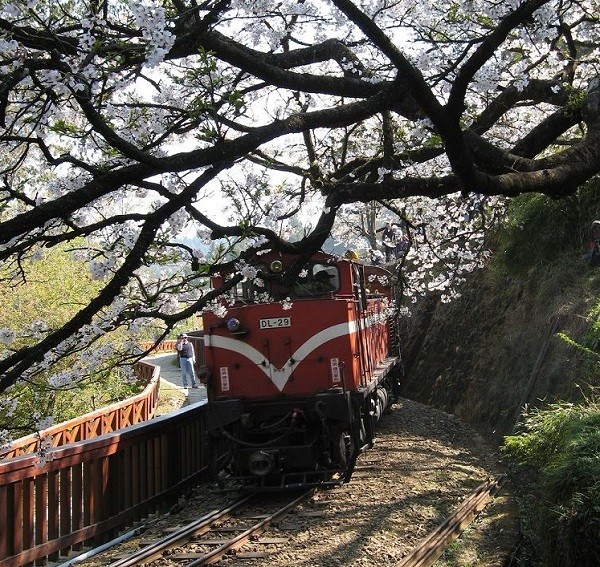 The Directorate General of Highways (DGH) said the Forestry Bureau has relaxed the daily limit on visitors to Alishan from 4,355 to 8,155, CNA reported.

The DGH will enforce traffic control from kilometer markers 65.4 to 88.2 of Provincial Highway 18, which is the main road linking Alishan with the surrounding area, from 6-11 a.m. on weekends and holidays during the flower season.

The DGH reminded drivers to park their cars at kilometer marker 61 of Provincial Highway 18 and transfer to a bus to the forest recreation area. If parking lots are full, the highway authority will remind motorists to head to other attractions through the use of electronic signs along the highway. 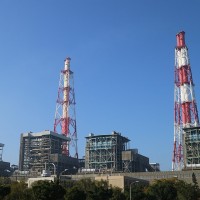