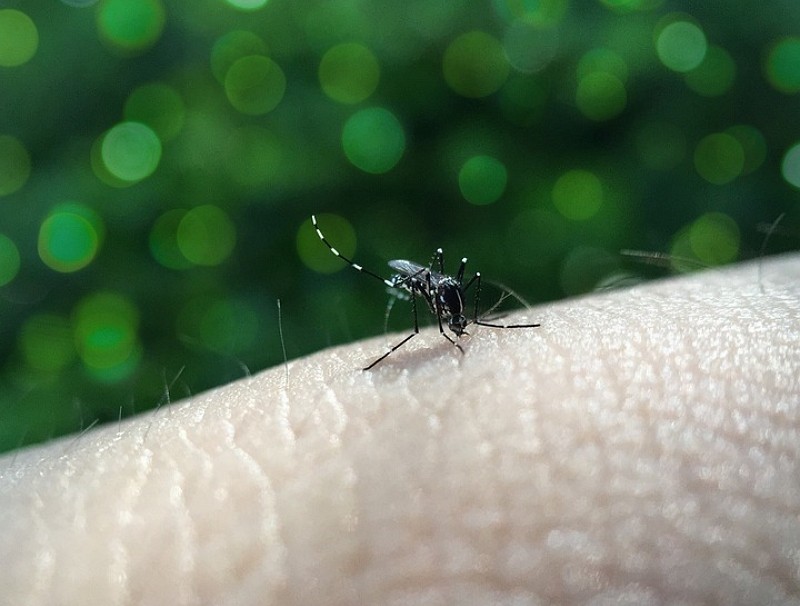 TAIPEI (Taiwan News) — Kaohsiung has recorded its first case of imported dengue fever this year in a male patient who recently traveled to the Philippines for work, according to the city’s Department of Health (DOH).

The patient, who is in his 40s, visited the Southeast Asian country between Feb. 4 and March 19 and started to develop symptoms on March 20 while quarantining at home in Kaohsiung. His symptoms include fever, headache, sore throat, muscle pain, and rash.

The patient tested positive for the dengue virus the same day. He was on March 21 confirmed to have contracted the mosquito-borne disease and has been hospitalized.

According to DOH, he had sought medical treatment during his stay in the Philippines after falling ill on March 15.

Disinfection has been carried out in the man's neighborhood. An epidemiological investigation in the area found dozens of containers filled with standing water and mosquito larvae.

Those who travel to Southeast Asia, where dengue fever and COVID-19 are prevalent, should keep vigilant against infectious diseases. Members of the public are also advised to drain stagnant water in their surroundings as a precaution.