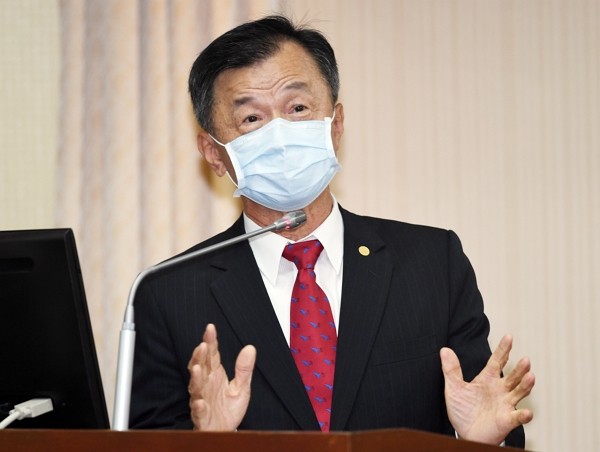 Speaking at the Legislative Yuan, Chiu revealed that the MAC is exploring the possibility of restarting cross-strait exchanges in stages as the pandemic improves. He said the matter is currently being evaluated by the Central Epidemic Command Center and medical experts.

Emphasizing that "friendly" cross-strait measures should be promoted by both governments based on "mutual benefits," Chiu urged Beijing to adjust its current policies with Taiwan, including lifting its ban on Chinese students from pursuing education on the other side of the Taiwan Strait.

Meanwhile, he said the MAC will examine the integrity of all cross-strait measures before implementing them. He promised that the safety of the Taiwanese people would not be compromised.

As a gesture of goodwill, the MAC announced Thursday that Chinese nationals would once again be allowed to apply to visit Taiwan for business reasons, following a ban of more than one year due to COVID-19. Prior to the change, only Chinese nationals with Taiwan residency or spouses and children of Taiwanese residents were permitted to enter the country. 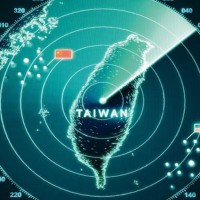