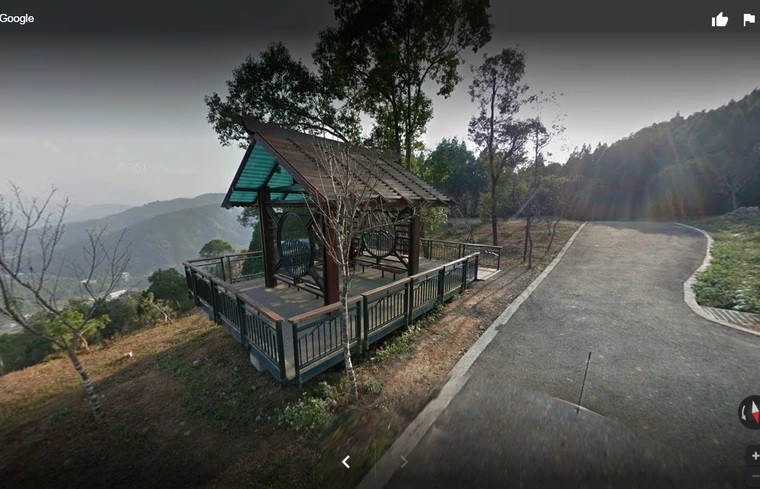 TAIPEI (Taiwan News) — A hiker found himself lost for nine hours in a remote mountainous area of central Taiwan after being robbed, carjacked, and left tied to a tree by two assailants over the weekend.

On Friday (March 19), a 30-year-old male nurse and Changhua resident surnamed Hsia (夏) drove to Nantou County's Yuchi Township to go hiking on Jinlongshan, a mountain in the Sun Moon Lake National Scenic Area. He reached the summit at 11 a.m. that morning.

While he was resting at a pavilion on the mountain, two men approached him and suddenly placed a bag over his head and bound his hands. After tying him up with a belt, they rifled through his pockets and found his mobile phone, car keys, and wallet, which held NT$1,400 in cash and an ATM card, reported UDN.

The assailants then forced Hsia to sit in the back seat of his car. As his head was covered with a bag, he could not see where they were going, but he could sense they were driving through the mountain.

When they reached an ATM, the suspects forced Hsia to tell them his password and withdrew over NT$40,000. At around 2 p.m., the robbers stopped at a remote forest road in Ren'ai Township and tied him to a tree before speeding off in his car.

After about an hour, Hsia was able to shake the bag off his head and wriggle free from his bonds. He then began walking down the mountain in search of civilization and help.

At about 9 p.m., he finally came across a home occupied by an elderly man. However, the man suffered from physical and mental disabilities and did not have a phone.

Hsia continued on, and at around midnight he finally encountered some passersby who were able to offer assistance, nine hours after he had been tied to the tree. When police arrived, they found that Hsia was in good physical condition, with only minor bruises on his wrists from being bound, and not in need of medical treatment.

The next day, police found his car in Nantou County's Puli Township, reported Apple Daily. After reviewing surveillance footage, police identified the two suspects as known criminals with a history of drug offenses.

Police are currently tracking the movements of the suspects to apprehend them. 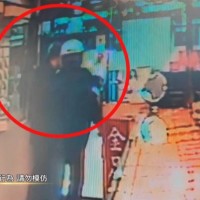 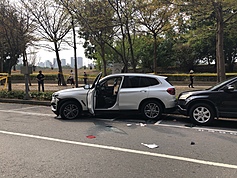 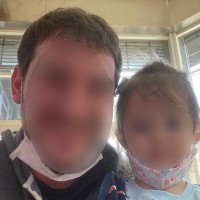 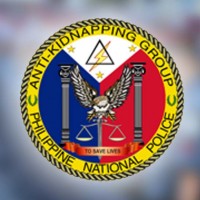 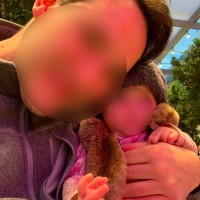