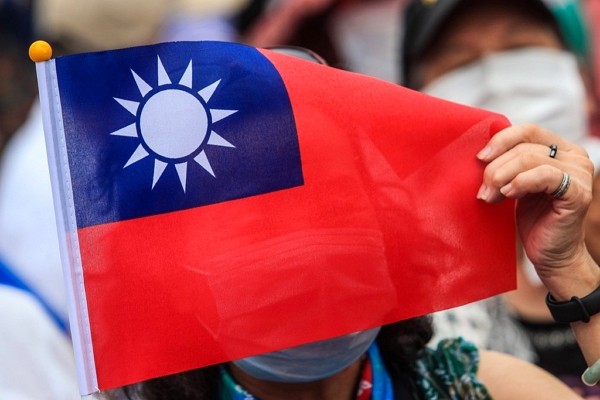 TAIPEI (Taiwan News) — The Ministry of Foreign Affairs (MOFA) denounced China Sunday (March 21) for distorting the facts during its meeting with the U.S. last week by claiming Taiwan as part of its territory.

During the first high-level talks between U.S. and Chinese officials under the Biden administration in Alaska on Thursday, Chinese diplomat Yang Jiechi (楊潔篪) erroneously suggested that "Xinjiang, Tibet, and Taiwan are all inseparable parts of China's territory." He emphasized that Washington has no right to interfere in matters that Beijing considers its internal affairs.

MOFA responded by describing Yang's comment as a "fallacy" in a press release on Sunday. It said the remark was not in line with mainstream public opinion in Taiwan.

The ministry stressed that Taiwan is an independent sovereign state with a vibrant democracy and that only 23.5 million Taiwanese can determine its future. It also pointed out that the country has never been under the rule of the Chinese Communist Party.

The ministry said it is an established fact that Taiwan exists independently in the global community. No effort by Beijing could possibly shake the Taiwanese people's determination to pursue democracy, it insisted.