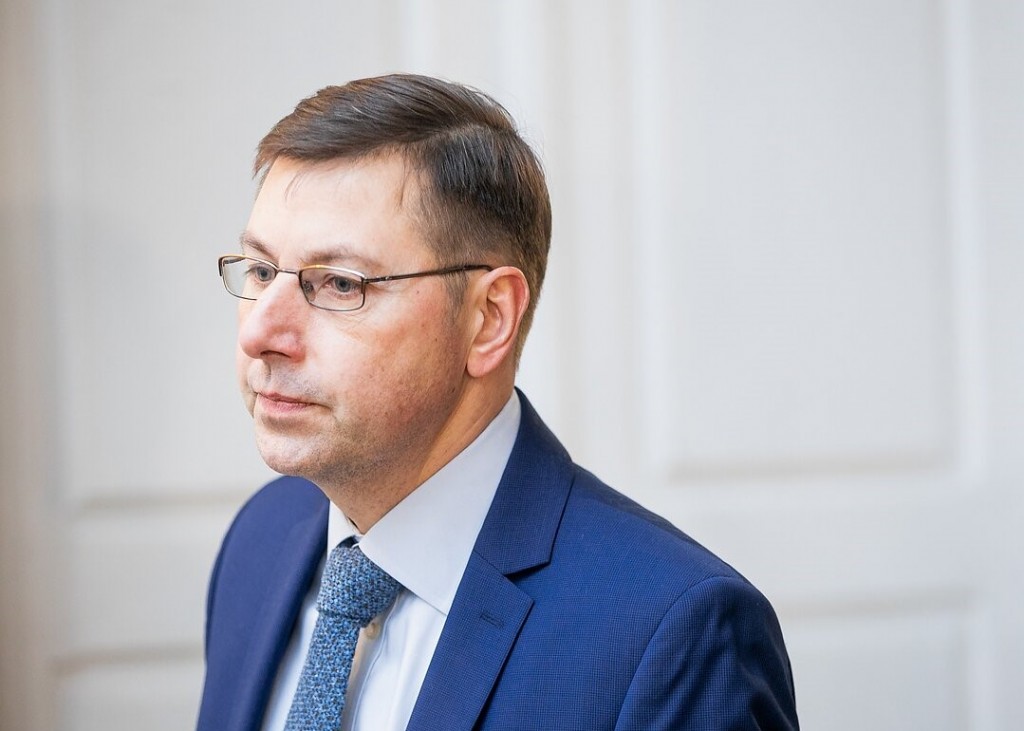 Lithuania held a general election last October. The new government declared that it would support Taiwan, which it said is "fighting for freedom," and announced its goal of establishing a representative office in the nation.

According to BNS, representatives of Lithuania’s political and cultural circles established the Lithuania-Taiwan Forum Tuesday and chose former Minister of Education Gintaras Steponavicius as chairman to strengthen economic, academic, cultural, and political relations with Taiwan.

The pro-Taiwan organization is comprised of more than 50 founding members, including Economic Minister Ausrine Armonaite; Deputy Foreign Minister Mantas Adomenas; and the mayor of the capital city of Vilnius, Remigijus Simasius.

Steponavicius, who is already chairman of the Lithuania-Taiwan Parliamentary Friendship Group, said that “The forum combines elites from all walks of life in Lithuania. The one thing they have in common is that they support a value-based foreign policy and understand the challenges facing Taiwan.”

He added that Lithuanians are familiar with living under constant threat from a larger nation and are willing to work hard to fully integrate Taiwan into the international community.

Lithuania was formerly occupied by the USSR. The Baltic nation now considers Taiwan a model for democracy.

Last April, more than 200 political and intellectual figures co-signed a letter to President Gitanas Nauseda expressing support for Taiwan's entry into international organizations and the establishment of a representative office in the East Asian nation.