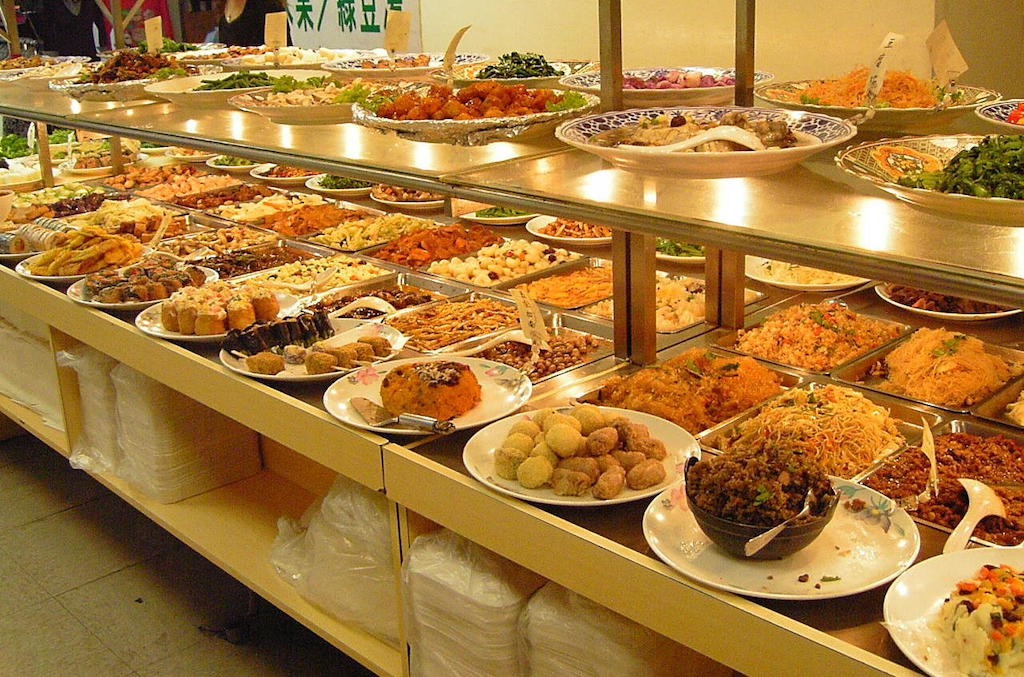 KAOHSIUNG (Taiwan News) – “Salmon chaos” is perhaps over-stretching the definition of the word "chaos" a bit, but the saga around the popular Japanese conveyor belt sushi restaurant chain Sushiro’s promotion that offers free sushi to anyone whose Mandarin name includes the characters for salmon (鮭魚) has certainly caused a stir.

A simple promotional idea has made headlines around the world and earned Sushiro more publicity than it could ever have imagined.

There has been some criticism, particularly from the Ministry of the Interior (MOI), which complained the number of people changing their names was wasting government time. Even so, few took heed of this complaint, and at least 133 people have changed their name to something salmony to take advantage of the offer.

The old adage that no publicity is bad publicity leaps to mind. The entire story has raised a smile, and after the year we have had, it's exactly the type of humorous, positive story we needed.

Even the sympathy felt by some toward the China Medical University student who changed his name to Salmon Dream and then realized he could not change it back was tinged with humor at the ridiculousness of the situation.

Sushiro’s decision to launch an online promotion like this is not particularly innovative. Most restaurants will offer deals of one kind or another to their online followers and while they do not all generate international media attention, they can be highly effective at driving Taiwanese customers through their doors.

Social media influencers are a huge deal in Taiwan's restaurant industry. Even night market stalls with a half-decent product are often decked out with images from their appearances on YouTube channels and popular Line groups.

This has created a market not just for restaurants to shift their wares but for young people to earn a living posting restaurant reviews and comments online. In return, they get income from the restaurant owner directly, in the form of online advertising, or through subscription.

The restaurant industry is far from the only sector to have turned to social media influencers to boost their trade, but it is perhaps one of the most extreme. The debate about whether it is healthy for so many young Taiwanese to aspire to the role of social media influencer rather than becoming a manager or a tradesman is complex and not for this article.

But one debate that does need to be taking place in Taiwan is over the extent to which these social media influencers can make or break a business.

Just around the corner from my apartment in Kaohsiung is a lunch-time buffet restaurant. It is owned by an elderly lady and run by a group of older women and has been open for at least 20 years.

Restaurants do not usually run that long without doing something right, and this one has a reputation for cooking fresh, quality food, albeit for slightly higher prices than you might pay at one of the many nearby chain restaurants. (It also has a bit of a reputation for causing parking chaos at lunchtime but that’s another story!)

The team running the restaurant opens up early, does all the preparation on site, and the cleaning and tidying up is fastidious, which is definitely not the case with all restaurants of this type. Previously, there were no videos on YouTube or posts on Facebook about the restaurant, but last week, out of nowhere, the media descended. Why?

Because one social media user put up a post complaining about the price for a lunch box with a piece of chicken. NT$170 is apparently way too much for some people to pay for a piece of chicken in their lunchbox.

The ensuing media uproar was far closer to “chaos” than the furor around Sushiro’s salmon sushi offer. It was also hugely damaging and distressing for this elderly lady who is simply trying to earn a living for herself and her family.

What is to be gained by turning the social media wolves on someone like her? Absolutely nothing, yet it seems not only acceptable but almost commonplace in Taiwanese society at the moment.

It used to be the case that if you had a bad meal, received poor service, or felt you paid too much, you would simply not go back to the restaurant and perhaps tell family and friends about it. Nowadays, it seems we have to tell the whole world and get businesses closed down.

Within a five-minute walk of this lunchbox restaurant there are at least three other restaurants offering similar food for less. The quality is worse, but if your priority is price, why not just go to these instead of complaining so bitterly in public?

We could also ask why newspapers and TV channels see fit to cover stories like this when there are so many other important issues they should be covering.

The answer is the same for why social media influencers can do this in the first place. An insatiable desire for gossip and scandal.

It creates a vicious circle. This restaurant will survive because of its loyal, local customer base, but others will be forced out of business. Meanwhile, the social media influencer will look for another restaurant to vilify in public and to drive likes and followers to their accounts.

Taiwan’s entrepreneurial business zeal is one of the country’s great assets, but this trend really puts that at risk.

Taiwanese society really needs to take a long, hard look at itself and decide if this is really the type of atmosphere we want to live in.

Do we want to encourage small business owners and restaurants to keep up Taiwan’s trend of innovative and delicious cuisine. Or do we just want to be obsessed with scandal and tittle-tattle at the expense of everything good about our society.

Long live the “salmon craze” and other fun promotions like it. But let’s dispense with the scandalmongers who hoover up good, independent restaurants just to drive traffic on social media. 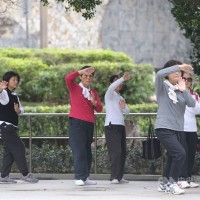