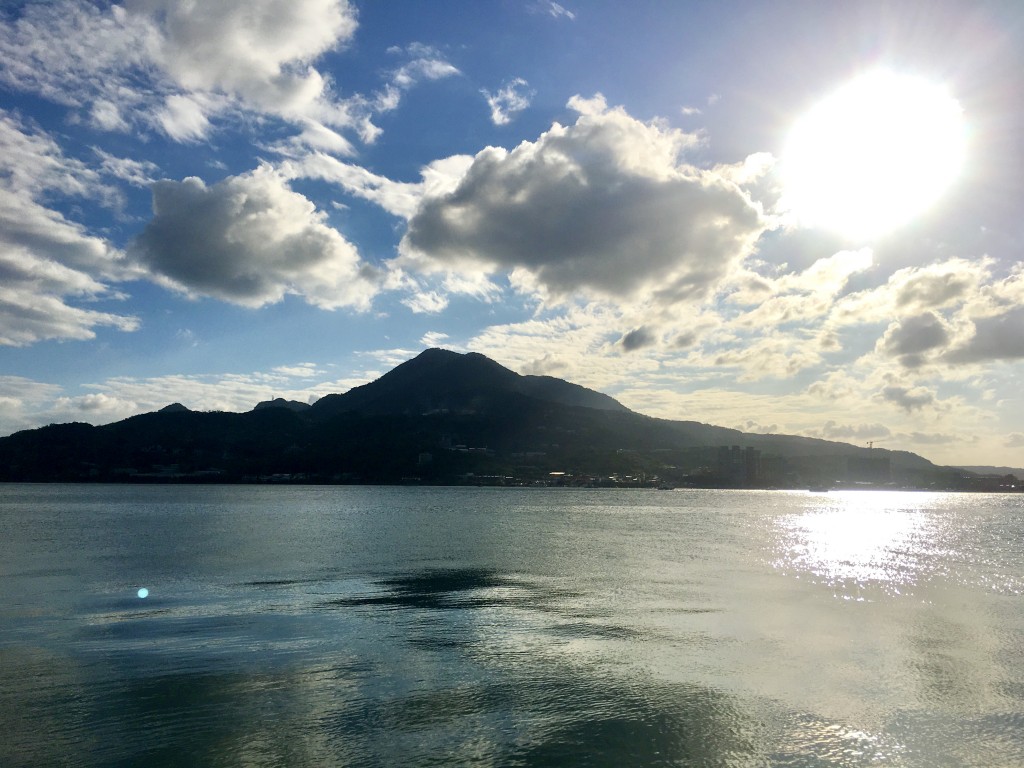 TAIPEI (Taiwan News) — It will get a little cooler Sunday (March 21) as a cold front causes a 10 degrees Celsius drop in temperatures for the north of Taiwan.

This will mean lows of around 17 Celsius, while the south will be quite a lot warmer at about 28 or 30 C, according to the Central Weather Bureau (CWB) Saturday (March 20). Cloudy weather and rain are forecast for much of the north and east of the country as well as in mountainous areas centrally and in the south.

Saturday will continue mostly sunny in Taipei and New Taipei, with temperatures ranging from 24 to 27 C, and some showers in the evening. There will be highs of 30 to 32 C in the south and central parts of the country.

The long-range forecast from meteorologist Wu Der-rong (吳德榮) is for the mercury to continue dipping on Monday (March 22) and level off at around 12 C in north Taiwan. It should start to brighten up again Thursday (March 25), with decent weather expected Friday.

In other parts of the country, according to CWB, central Nantou would follow the northern weather pattern but with higher temperatures, up to 27 C on Friday (March 26). Meanwhile, Tainan in the south was expected to be moderately warm over the weekend, cooler until Wednesday, with sunshine and highs of 27 C from Wednesday onward.

Meanwhile, per CNA, the air quality for Saturday was rated good in Yilan, Hualien, and Taitung. However, the AQI (air quality index) was "orange" — unhealthy for those with breathing problems — for north and central Taiwan, Kaohsiung, and Pingtung.

Pollution levels are expected to be "red" at night, or seriously unhealthy for the general public. There have been a number of "bad air" days in recent weeks in Taiwan, after the air was classified as "good" by IQAir for the end of 2020.