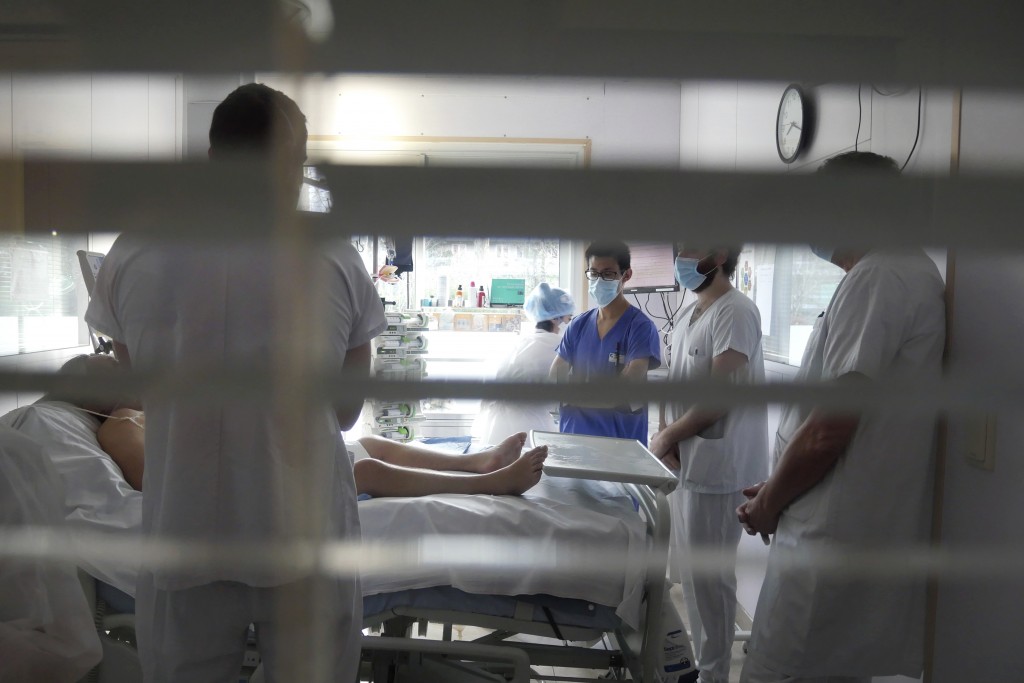 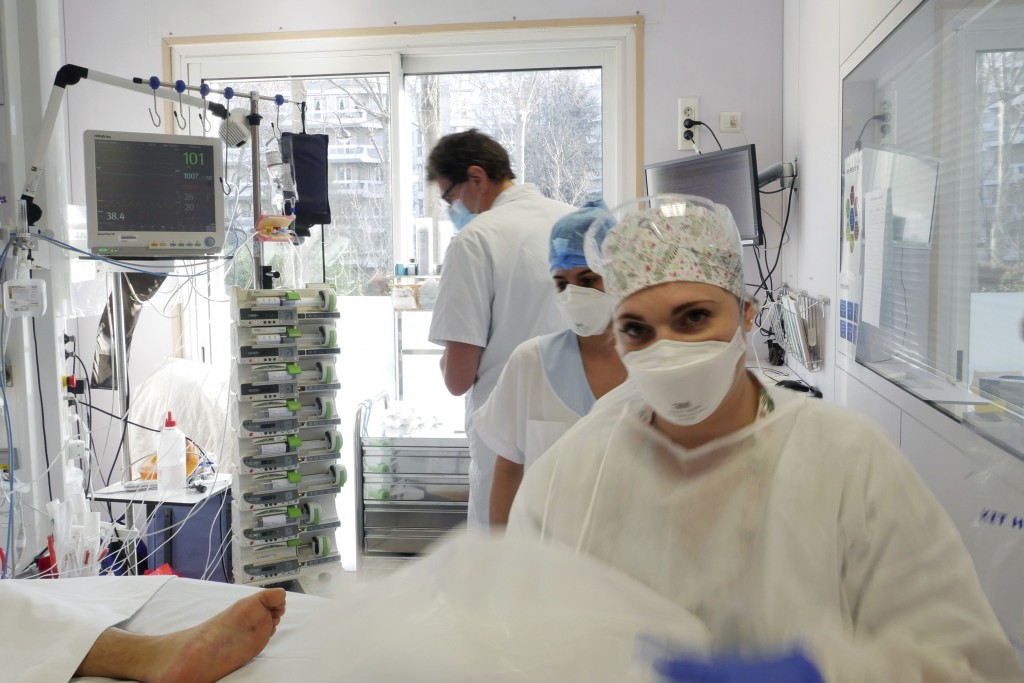 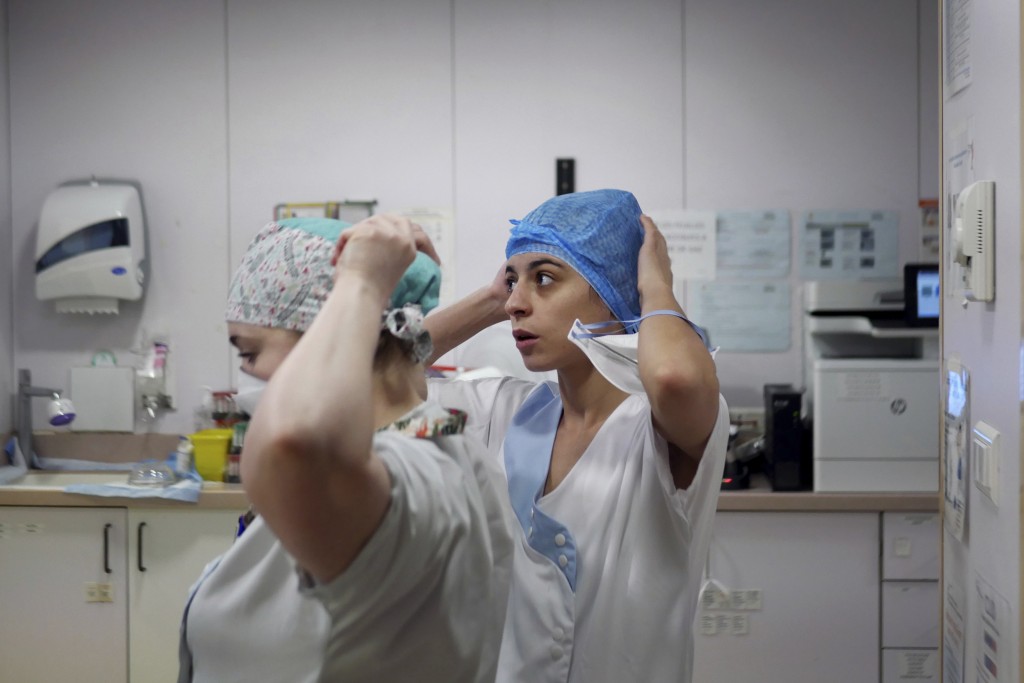 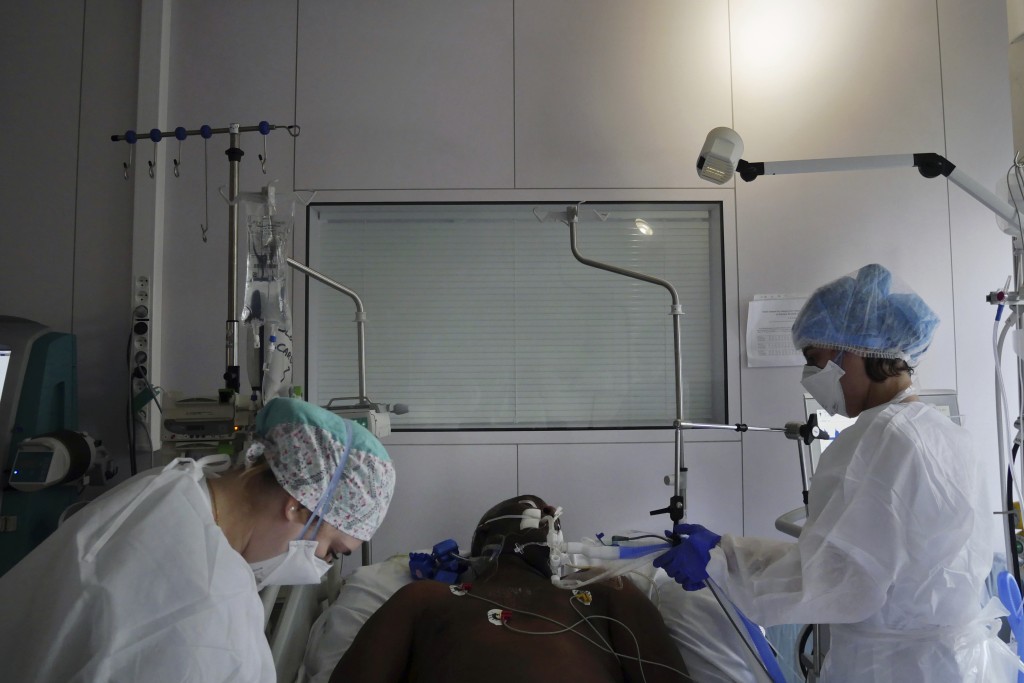 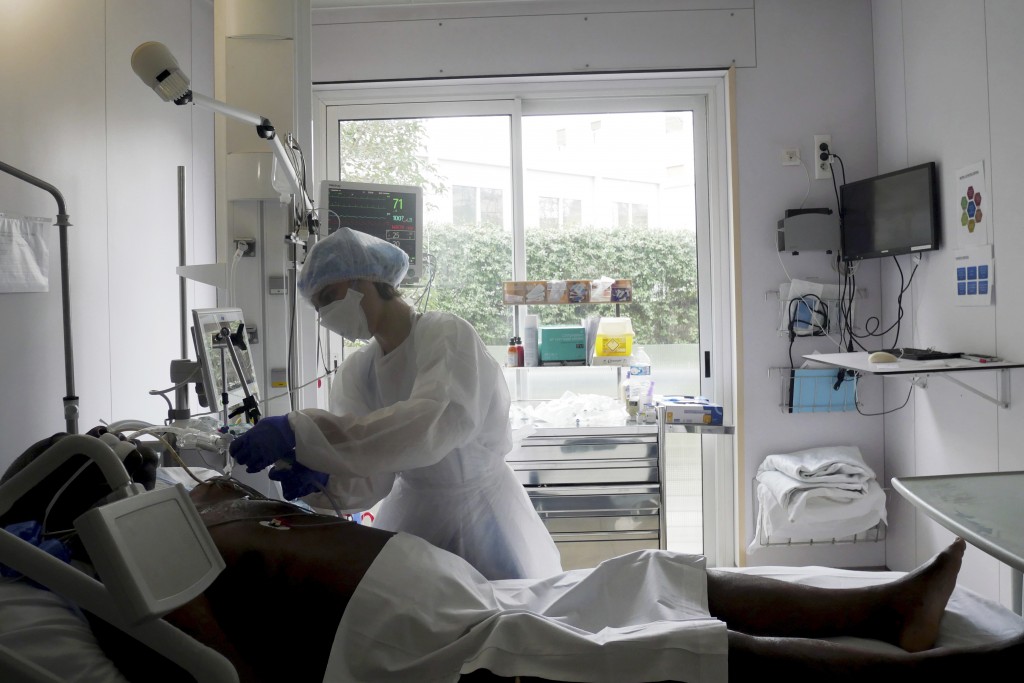 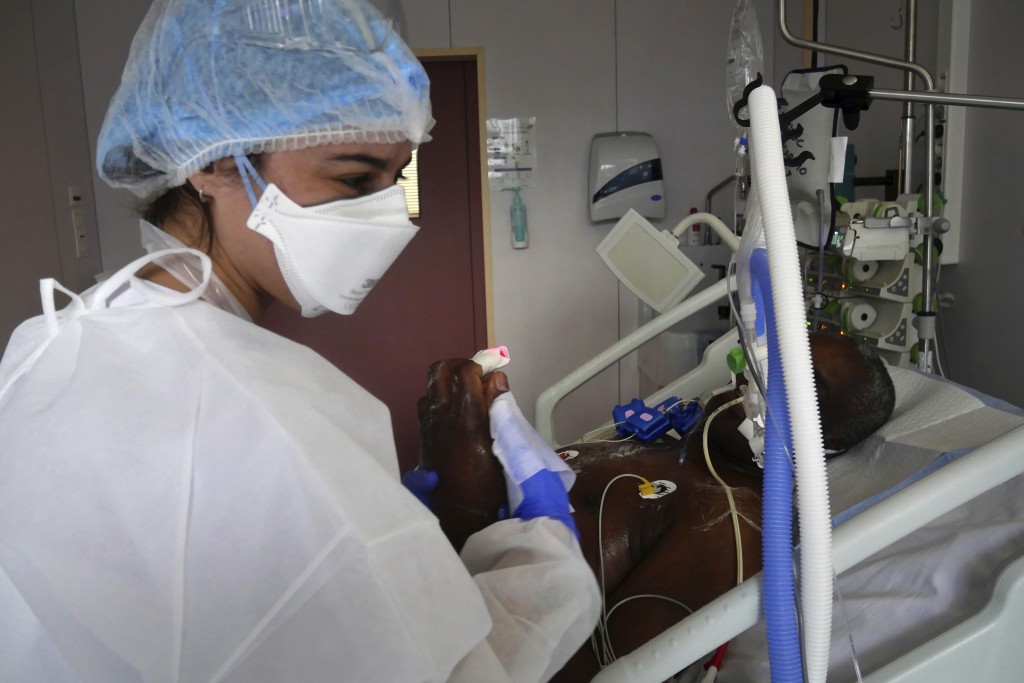 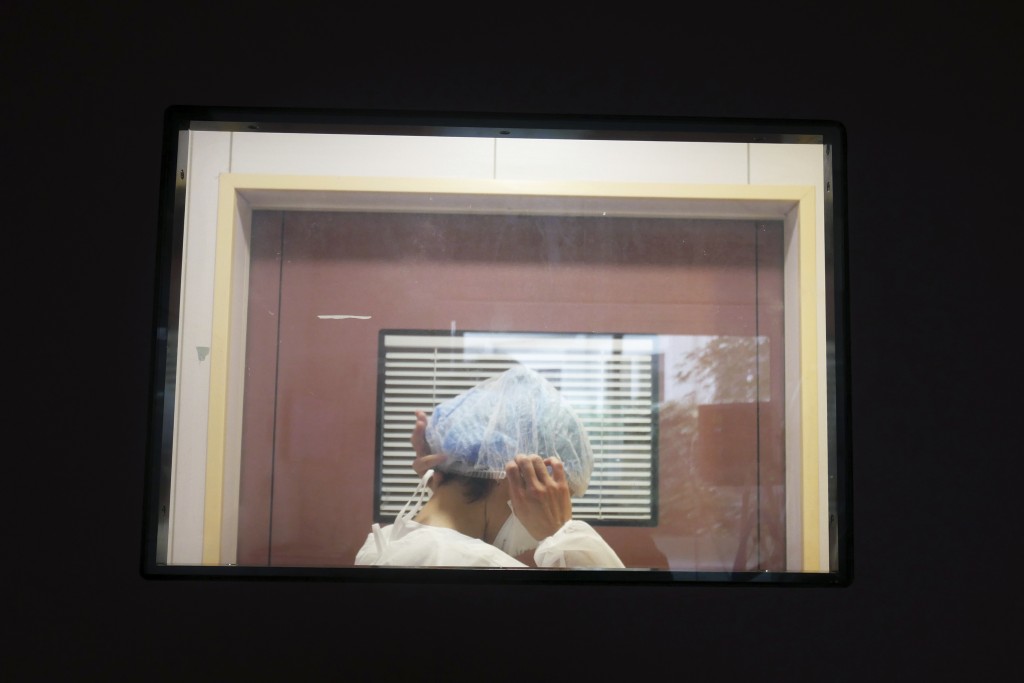 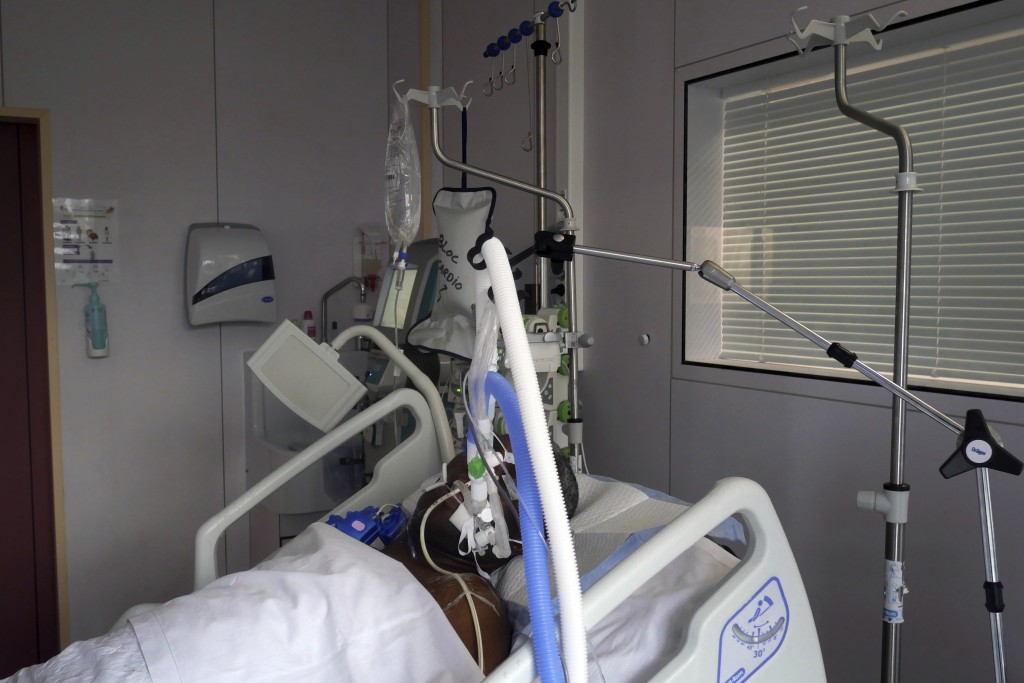 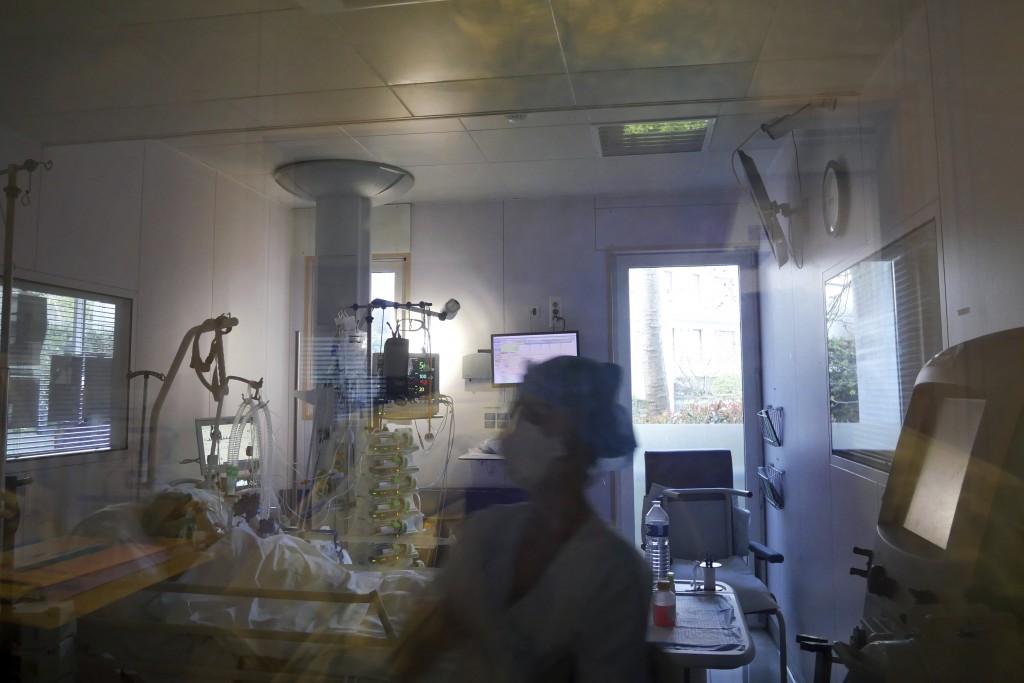 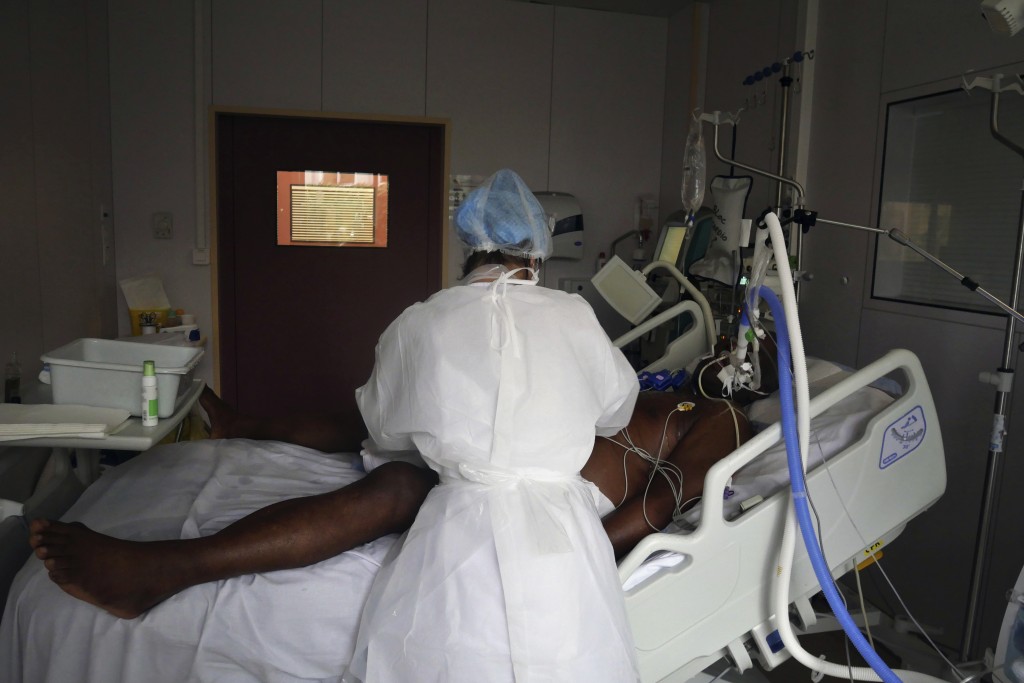 She was not impressed. The 26-year-old had been hoping for a full nationwide lockdown to slow the streams of gravely ill patients filling ICUs like hers, in the west of Paris.

Instead, Prime Minister Jean Castex announced a mishmash of measures — including closures of nonessential shops — that are mostly limited to Paris and northern France and don't oblige people to spend most of the day indoors. Announced Thursday night, they take effect on Friday night, when Aeschliman will be back in the ICU, for another 12-hour shift.

"Locking down region by region isn’t enough. I think it’s a sanitary suicide,” she said Friday morning, as she went home for a shower and some sleep after working through the night.

“I admit I was a bit disappointed that we aren’t being locked down nationwide," she said. "When you look at the numbers, they’re unsustainable, and it is going to become ever-harder as the virus continues to circulate.”

In March 2020, when France first locked down with some of the toughest restrictions in Europe, the government exhorted people to stay home. This time, it is, in effect, urging them to go out and get some fresh air.

People in the Paris region and in the north of the country covered by the new rules can walk as long as they like in a day, within a 10-kilometer (six-mile) radius of their homes and carrying a paper authorizing the stroll. Schools will remain open.

The new measures affect about 21 million people in the country of 67 million. At the same time, however, a change in the nationwide curfew will give citizens an extra hour of freedom. It will start at 7 p.m. instead of the previous 6 p.m., and run until 6 a.m. Restaurants, bars, cinemas, gyms, museums, theaters and concert halls have been shut for almost five months.

For Pierre Squara, the doctor in charge Friday at the ICU unit of the Ambroise Paré private hospital where Aeschliman also works, encouraging people to leave their Paris apartments makes sense, especially with spring around the corner.

“Now that good weather is coming and people will be able to go outside, it will disperse the virus a bit more,” he said. "It is better to be outside than to be four people in an apartment of 25 square meters. Because Paris apartments are small.”

Government spokesman Gabriel Attal said the government had sought to draw conclusions from better scientific knowledge of the virus and from France’s two previous lockdowns in spring and autumn.

“Everything we can do outside, we need to do it outside,” he told RTL radio.

As the measures apply for at least four weeks and travel between regions will be forbidden without a compelling reason, many people were rushing on Friday to Paris train stations to leave for other less-affected regions.

French authorities also announced that the country is resuming shots with the vaccine made by AstraZeneca on Friday. Castex was to be vaccinated in the afternoon, aiming to show “confidence” in the product.

France on Thursday reported about 35,000 new confirmed infections in 24 hours nationwide, numbers that have steadily increased in recent weeks. The variant first identified in the U.K. accounts for most infections, and around 250 people are dying each day.