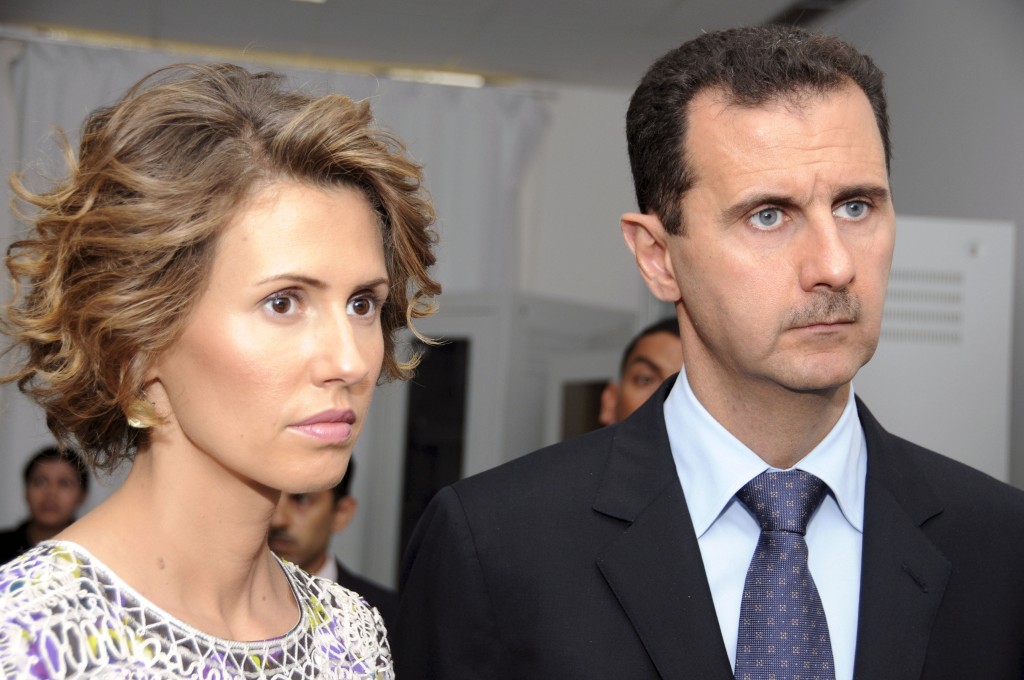 DAMASCUS, Syria (AP) — Intensive care units in public hospitals in the Syrian capital Damascus have reached full capacity due to a sharp rise of coronavirus infections, leading doctors to transfer patients to hospitals in other provinces, the health ministry said late Thursday.

The announcement was a rare public acknowledgment of the severity of the outbreak in Syria, which has been ravaged by a decade of conflict that had major effects on the medical sector.

Syria has reported a rise in infections in recent weeks that included President Bashar Assad and his wife Asma who are currently recovering, according to the president’s office.

Syria reported 149 new cases on Thursday, raising the total of registered infections in the country to 16,925, including 1,130 deaths since the first case was reported in March last year.

The number is believed to be much higher as most Syrians cannot afford to have a PCR test. Syria is in a deep economic crisis, as the war has left more than 80% of the population below the poverty level.

A test at a private hospital or clinic costs 126,500 Syrians pounds — about $28 at the black market rate — at a time when most monthly incomes in Syria are less than $100.

The head of the emergency department at the health ministry, Toufic Hasaba, told state news agency SANA that intensive care units in Damascus’ four state-run hospitals are full and those in need were taken to hospitals in other provinces earlier this week.

The health ministry said that coronavirus cases have shot up over the past two weeks, but did not give a reason.

The pandemic, which has severely tested even developed countries, has been a major challenge for Syria’s health care sector, already depleted by years of conflict that killed more than half a million and displaced half the country’s pre-war population of 23 million.

Syria began a vaccination campaign earlier this month, but no details have been given about the process. The health minister said the government procured the vaccines from a friendly country, which he declined to name.