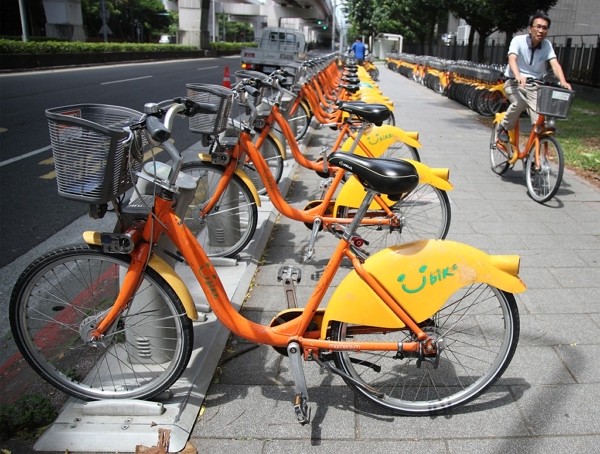 TAIPEI (Taiwan News) — New Taipei City and Kaohsiung will soon cancel their policy of not charging for the first 30 minutes of using the YouBike public bike-sharing platform, the city governments announced Thursday (March 18).

Prior to the change, people in the two special municipalities have been able to enjoy the first half-hour of their bike rides for free. However, the city governments are scrapping the measure after statistics showed over 95 percent of users return their bikes within 30 minutes of renting them.

According to the cities' transportation departments, YouBike riders in New Taipei and Kaohsiung will have to pay NT$5 (US$0.035) for their first 30 minutes from March 30 and April 1, respectively. However, the change will not apply to holders of the NT$1,280 Taipei MRT monthly pass or users who transfer to public transportation before or after their YouBike ride.

New Taipei's transportation department said that there are a total of 652 YouBike stations with 20,625 bikes in the city and a daily average of 100,000 users. Since most users have relied on the service free of charge, the city has had to cover about NT$300 million per year, according to the authorities.

Meanwhile, YouBike users in Yilan County will continue to enjoy their first 30 minutes for free. The measure is expected to last until the end of the year, and county authorities are discussing whether to extend it after that. 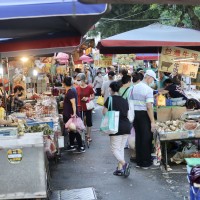 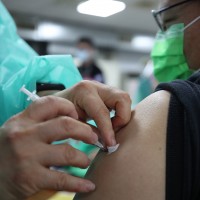 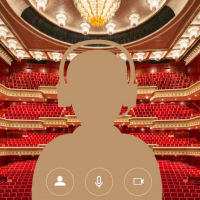 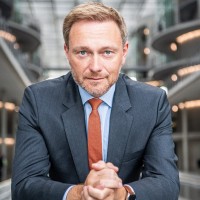