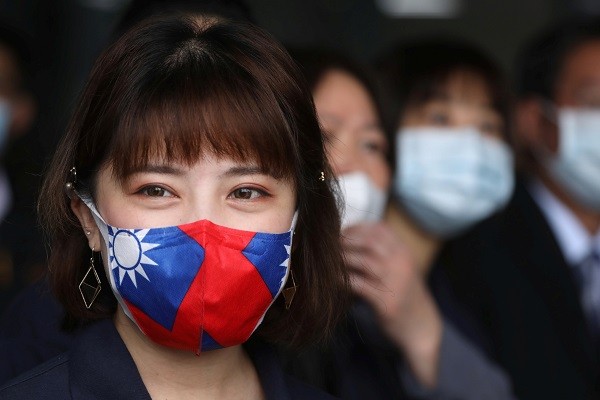 Co-chairs of the Senate Taiwan Caucus Jim Inhofe (R-OK) and Bob Menendez (D-NJ) reintroduced a bill calling on Secretary of State Antony Blinken to devise a plan for Taiwan to join the World Health Assembly (WHA) as an observer, the decision-making body of the WHO. The bill's backers said that amid pressure from China to exclude Taiwan from the WHO and other global groups, they have "remained resolute in their championship of Taiwan’s participation in appropriate international organizations."

The bill notes that Taiwan was an observer in the WHA from 2009 to 2016. However, since Taiwanese President Tsai Ing-wen (蔡英文) refused to acknowledge the "1992 Consensus," China has sought to punish her administration by excluding Taiwan from international organizations, including the WHO beginning in 2017.

The legislation points that Taiwan has been a "model contributor to world health," having invested US$6 billion in international medical and humanitarian efforts in over 80 countries over the past 25 years. Yet China has campaigned extensively to exclude Taiwan from international organizations such as the International Civil Aviation Organization (ICAO) and Interpol.

Regarding its handling of the pandemic, the bill notes that after Taiwan contained the spread of the coronavirus within its own borders, it "generously donated millions of pieces of personal protective equipment and COVID-19 tests to countries in need." The document condemned "Taiwan's needless exclusion from global health cooperation" and asserted that this only "increases the dangers presented by global pandemics."

The new version of the bill has added a new paragraph at the bottom calling on the secretary of state to provide the following:

When announcing the reintroduction of the bill, Inhofe stated that Taiwan has "set a great example" through its efforts against the virus. He contrasted this with China, which has "gone to great lengths to hide the coronavirus from the public while simultaneously hoarding medical supplies, silencing doctors, and engaging in coercive vaccine diplomacy."

Menendez asserted that China's campaign to exclude Taiwan from public health organizations as the world struggles with the pandemic is the "latest example of Beijing’s increasingly authoritarian and aggressive behavior and raises grave health, political, economic, and security concerns for the United States and the entire international community."

He said that keeping such a "preeminent leader in medical technology and a magnanimous contributor to humanitarian aid efforts" from participating in the WHA because of "China's narrow hostility" will hinder the world's recovery from the pandemic. The senator declared that the U.S. should do much more to "champion Taiwan’s engagement in the international community, particularly in international public health efforts, and to demonstrate our commitment to the wellbeing of the people of Taiwan."

The Senate passed the original version of the bill unanimously on May 11 of last year. The next day, it was passed to the House of Representatives, where it has been "held at the desk" ever since.

However, last month, 40 members of the House introduced a bill of their own calling on the secretary of state to back Taiwan's bid to again become an observer at the WHO. 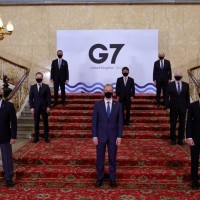 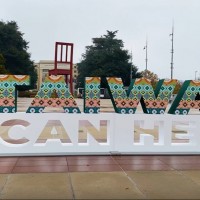 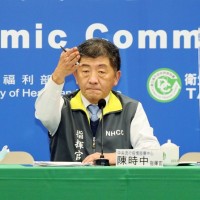 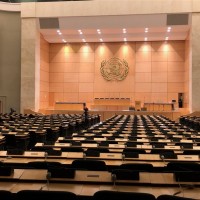