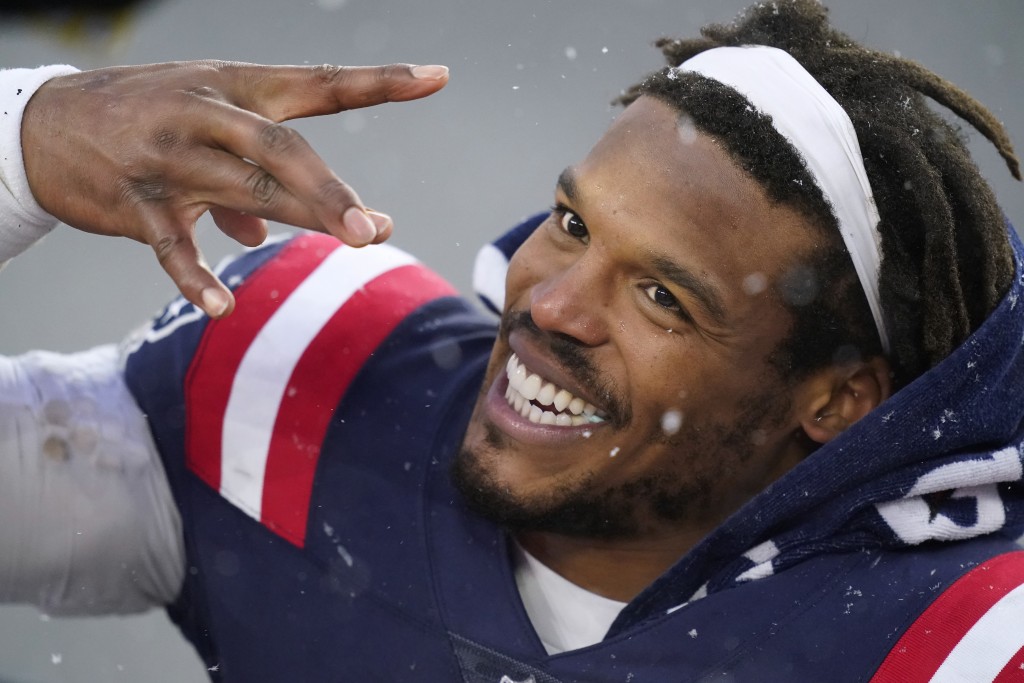 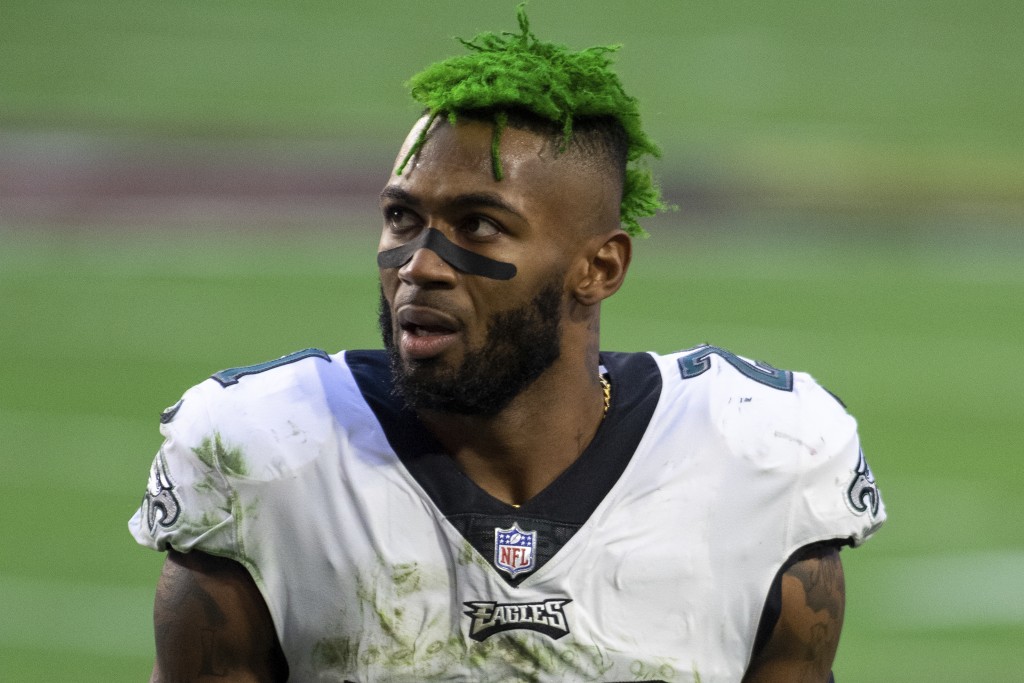 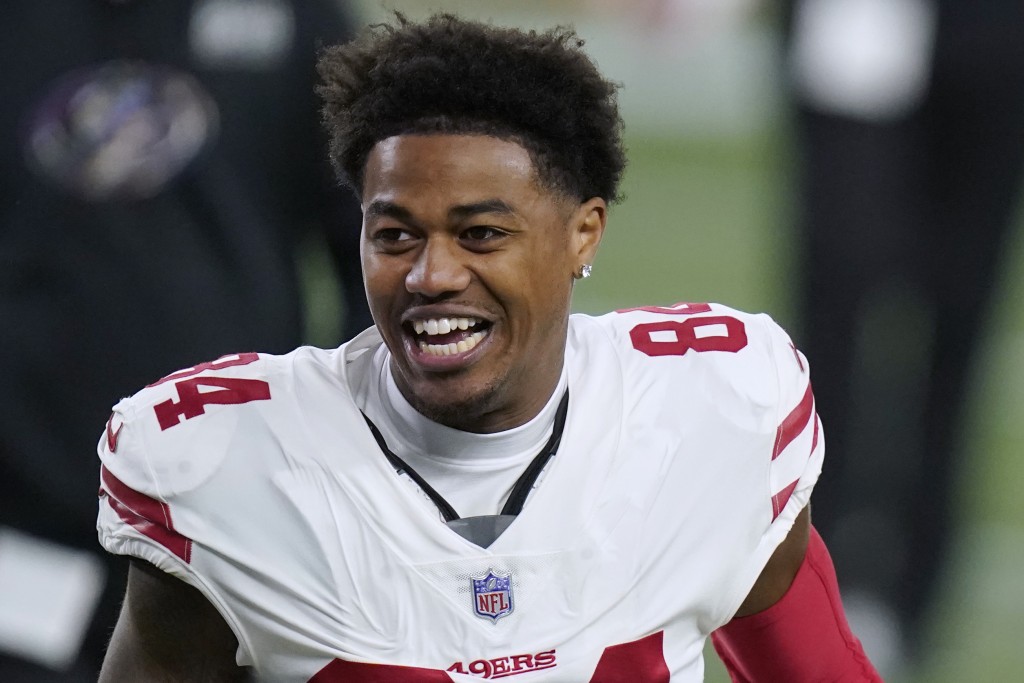 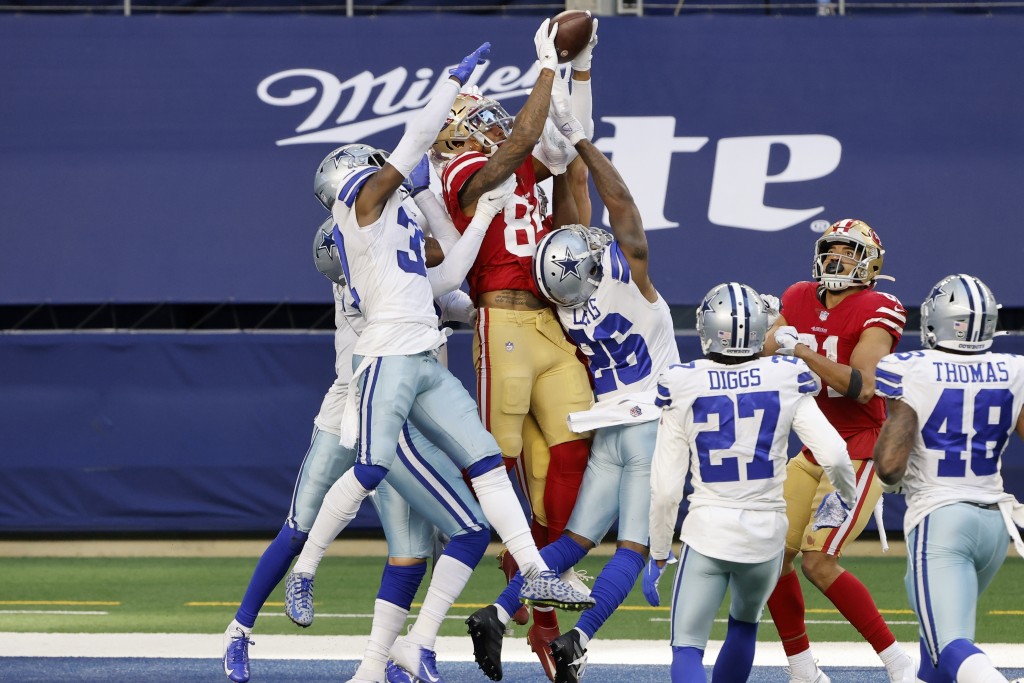 Watching Tom Brady win a Super Bowl while his own team floundered should have been enough to put a scowl on Bill Belichick’s face, assuming there wasn’t one already permanently attached.

Still, forgive Belichick if he’s tempted to crack a smile now that Patriots owner Robert Kraft seems determined to make sure he's got a chance to win another one himself.

A spending spree in recent days has brought New England a ton of new talent. Now it’s up to Belichick to make his case in the debate over whether it was the coach or the quarterback who was most responsible for all the Super Bowls the Patriots won.

A pair of tight ends as good as any on the market. A wide receiver who has flown under the radar. Some badly needed help on the defensive side.

Who knows, if Cam Newton can find a way to regain his throwing touch maybe Patriots fans can hope the glory days return, and the road to the Super Bowl can once again run through Foxborough.

Then again, with all of Kraft’s money that Belichick has been throwing around, there might be another quarterback in New England’s future, too.

None of it is enough, of course, for the Patriots to become automatic favorites in sports books across the country to win another championship. That ranking was lost when Patrick Mahomes broke out in Kansas City and Brady left for Tampa Bay.

There certainly won’t be another run of six Super Bowl titles in upcoming years. Those kind of things just don’t happen in the parity-driven NFL, and they won’t happen in New England with Brady playing elsewhere.

But $60 million in salary cap space can make the difference between a 7-9 season and one that includes a trip to the playoffs. And Belichick seems to have an unusually free hand to spend this offseason as he tries to undo the damage Brady’s departure caused the franchise.

It’s enough to make even the spoiled New England fan base a bit excited. And it seems to have lit a fire under Newton, who was underwhelming as Brady’s replacement last season.

“When you realize things are already different ... the second go round!!” Newton wrote in a video he posted online of him walking out of Gillette Stadium.

Belichick and the Patriots are certainly in need of another reboot after missing the playoffs for the first time in 12 years in the wake of Brady’s departure. While the Patriots were watching at home, Brady led Tampa Bay to a Super Bowl win, picking up his seventh championship ring — and first outside of New England.

The debate when Brady decided to leave was whether the quarterback or the coach should get the credit for New England’s amazing success over the years. Exhibit No. 1 in any court of public opinion was Brady holding yet another Super Bowl trophy, this time without the frowning Belichick at his side.

For that to change, it has to happen quickly. And the Patriots are loading up like they believe the Super Bowl is their birthright, with or without Brady.

No, Newton didn’t come close to filling Brady’s big shoes in his first season under center for the Patriots. But he didn’t have a lot to work with either.

Now he’s got a new pair of tight ends that were the best available by far. Hunter Henry and Jonnu Smith may not make Patriots fans forget Rob Gronkowski, but they should give Newton some big targets, especially if Belichick reverts to the two tight end sets that worked so well in the past.

The Patriots also have a new pair of wide receivers in Nelson Agholor and Kendrick Bourne. Agholor is the best of the two, and if he can have the kind of season he had with the Raiders he’s worth every bit of $26 million over two years.

Whether Newton is the quarterback to make it work remains a question mark. He got a new one-year deal, too, but the contract is heavy in incentives. After watching pass after pass miss targets last season Belichick might still be looking to upgrade a position he didn’t have to worry about for nearly two decades with Brady around.

The Pats seem to have figured out they can’t win on the cheap anymore, largely because they don’t have that one difference maker anymore. Brady is gone, and it took just one season to find out how much he is missed.

Which means the scowl will likely remain until Belichick proves he can win without him.