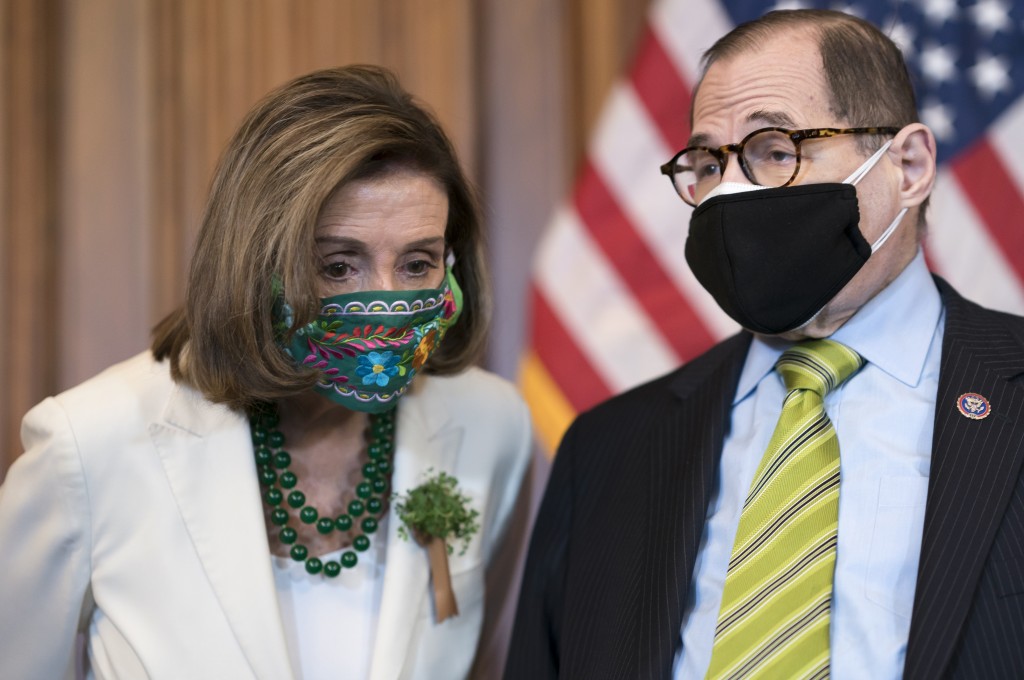 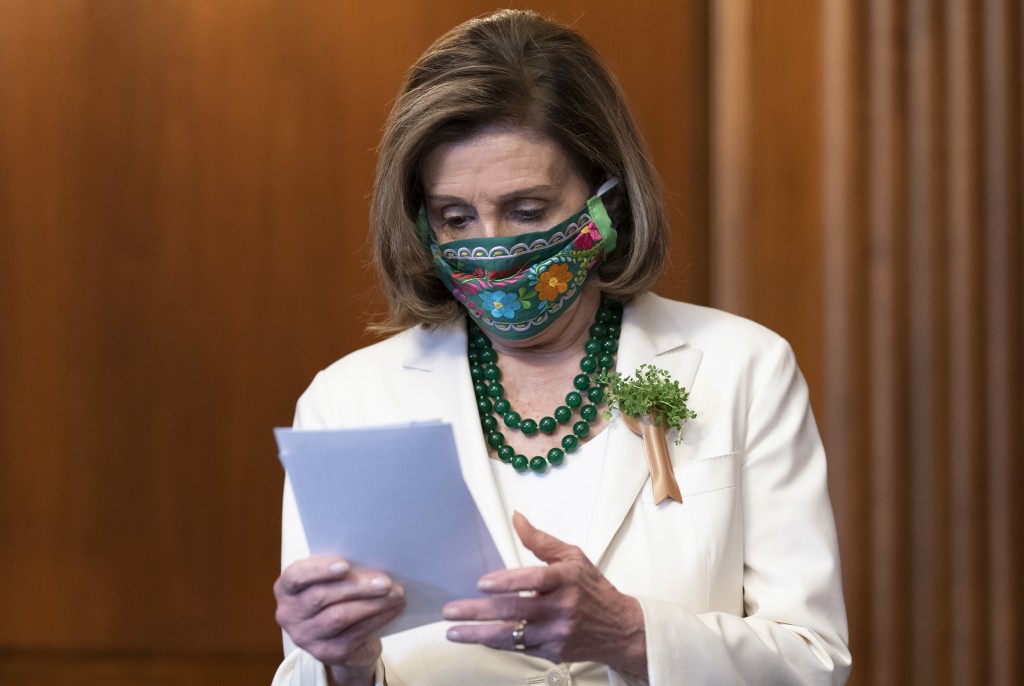 WASHINGTON (AP) — With a nod to Women’s History Month, the Democratic-led House is expected to pass two measures Wednesday, one designed to protect women from domestic violence, the other to remove the deadline for states to ratify the Equal Rights Amendment.

Both measures face a more difficult path in an evenly divided Senate.

The White House announced its support for the bill that would reauthorize the Violence Against Women Act, which aims to reduce domestic and sexual violence and improve the response to it through a variety of grant programs.

“VAWA reauthorization is more urgent now than ever, especially when the pandemic and economic crisis have only further increased the risks of abuse and the barriers to safety for women in the United States," the White House said.

President Joe Biden introduced the original Violence Against Women Act in June 1990 when serving as chairman of the Senate Judiciary Committee. A subsequent version was eventually included in a sweeping crime bill that President Bill Clinton would sign into law four years later. Congress has reauthorized VAWA three times since.

The bill created the Office on Violence Against Women within the Justice Department, which has awarded more than $9 billion in grants to state and local governments, nonprofits and universities over the years. The grants fund crisis intervention programs, transitional housing and legal assistance to victims, among other programs. Supporters said the reauthorization would also boost spending for training law enforcement and the courts.

The legislation also would prohibit persons previously convicted of misdemeanor stalking from possessing firearms, a provision that generated opposition from the National Rifle Association and resulted in most Republicans voting against the measure in the last Congress.

The other measure the House will take up Wednesday would remove the 1982 deadline for states to ratify the Equal Rights Amendment, a decades-long effort to amend the Constitution to expressly prohibit discrimination based on sex. Congress initially required the states ratify it by 1979, a deadline they later extended to 1982.

The Justice Department under President Donald Trump opined that Congress cannot revive a proposed constitutional amendment after the deadline for its ratification has expired. Supporters would have to start over and follow Article V of the Constitution, which requires support from two-thirds of each chamber of Congress and ratification from three-quarters of the states before an amendment is added to the Constitution.

The fight over the Equal Rights Amendment began almost a century ago. The amendment finally passed with the requisite majority in each chamber when President Richard Nixon was serving his first term.

Rep. Tom McClintock, R-Calif., noted that a champion of the amendment, the late Supreme Court Justice Ruth Bader Ginsburg, had also said it was time to start anew.

“This measure is brazenly unconstitutional,” McClintock said. “If the majority were serious, they would reintroduce the ERA and debate it openly and constitutionally as Ginsburg suggests.”

The ERA also faces bitter opposition from conservatives, who say it could be used as a legal tool to fight state efforts to curb abortion.

“If ratified, the ERA would be used to codify the right to abortion, undoing pro-life protections and forcing taxpayers to fund abortions," warned Rep. Debbie Lesko, R-Ariz.

Rep. Jerrold Nadler, D-N.Y., who is chairman of the House Judiciary Committee, said the Constitution places no deadlines on the process of ratifying constitutional amendments and that Congress clearly has the authority to extend or remove any deadlines it chose to set previously.

“We are on the brink of making history and no deadline should stand in the way," Nadler said.