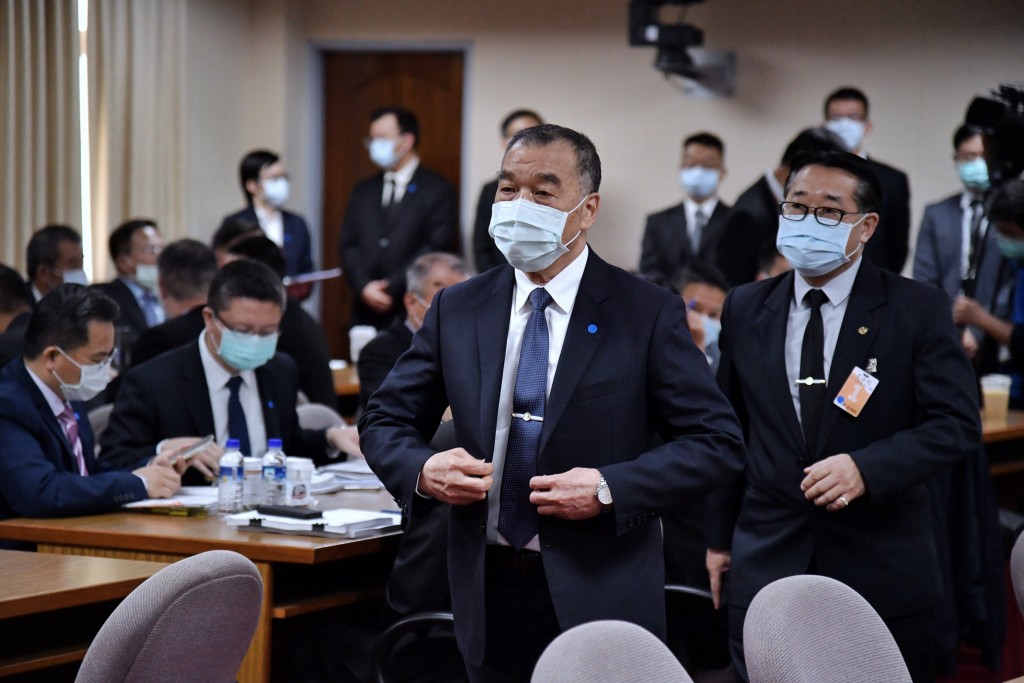 For months, aircraft from China’s People’s Liberation Army Air Force (PLAAF) have intruded into the ADIZ on an almost daily basis, mainly off the southwestern coast of Taiwan. Each time an incursion takes place, Taiwan scrambles fighter jets and sends radio warnings to the Chinese aircraft.

Based on last year’s incursion statistics, top Air Force officials estimate the increased budget will be enough for operations in 2021, though they still have to track developments this year, CNA reported.

Responding to questions from lawmakers, Ministry of National Defense officials said the budget takes into account several elements of the intrusions. If only a relatively slow Chinese airplane appears, it will not be necessary to scramble a jet fighter, while a drone would be sufficient, officials said.