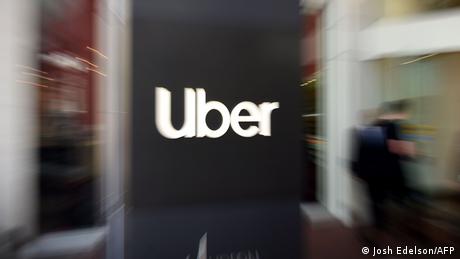 Uber on Tuesday said it is giving its UK drivers employee status, with benefits including a minimum wage and holiday pay.

The shift in policy will come into effect on Wednesday.

Weeks after the Supreme Courted ruled against the US firm, Uber has responded by officially changing the status of those who drive for the company. The alteration means drivers will now be entitled to a pension.

It is a significant change in the business model of a company which had long argued that its drivers were self-employed.

The case goes back five years, beginning with two former Uber drivers who took the ride-hailing firm to an employment tribunal, which ruled that they were due entitlements such as paid holidays. Uber appealed the decision and went all the way to Britain's top court, which ruled against it on February 19.

On Tuesday, Uber said drivers would be given holiday pay, be enrolled in a pension scheme and receive no less than the minimum wage, which in the UK is £8.72 ($12.07, €10.18) per hour for those aged 25 years and over. The hourly rate becomes effective once the driver accepts a trip request. Uber said its drivers usually earn more, so the minimum rate will rarely be required as it will only come into force for those who don't attain £8.72 per hour.

"The UK Supreme Court ruling provides a clearer path forward as to a model that gives drivers the rights of worker status while continuing to let them work flexibly," Uber said.

Since its inception in 2009, Uber has increasingly faced opposition from traditional taxi operators, while trade unions have often criticized the company for undercutting existing players, leading to protests from taxi drivers and disgruntled workers.

In addition, regulatory and legal challenges have forced the Silicon Valley-based company to pull out of some cities and countries, such as China, where it was squeezed out of the ride-sharing market place by Chinese firm Didi.