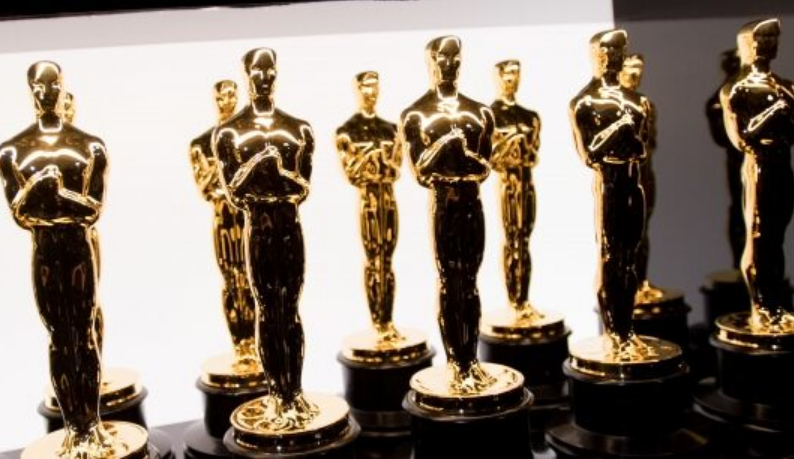 TAIPEI (Taiwan News) — The nominees for the 93rd Academy Awards were announced on Monday (March 15).

Zhao was the first woman of color to be nominated in the category, reported CNN. Frances McDormand was nominated for best actress for her role in “Nomadland.”

Anthony Hopkins was nominated for best actor for his role in the family drama "The Father." The movie was nominated in six categories.

At age 83, Hopkins became the oldest nominee in the academy's history. He broke the record of Richard Farnsworth, who was nominated at 79 years old for best actor for his role in David Lynch’s "The Straight Story."

The award ceremony will take place on April 25. 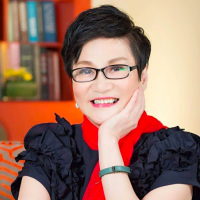 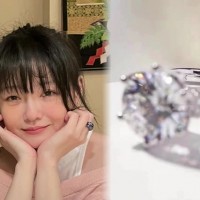 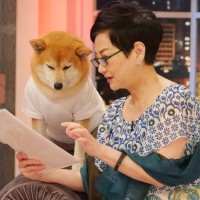 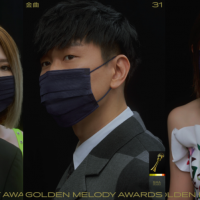 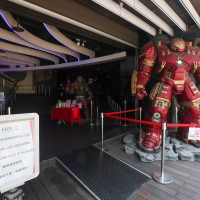