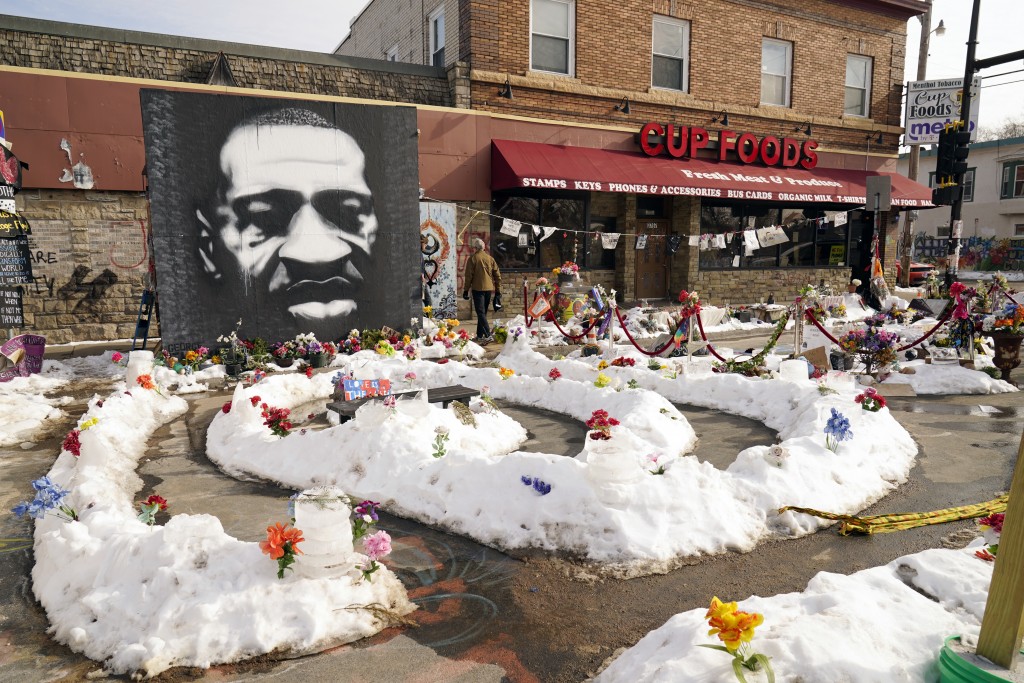 CHICAGO (AP) — Questions around race have been central to the murder case against the former Minneapolis police officer who leaned on George Floyd's neck while the Black man pleaded for air.

Of the six men and three women selected through Monday for Derek Chauvin's jury, five are white, one is multiracial, two are Black and one is Hispanic. They range in age from their 20s to their 50s.

Scholars, courts and legal groups have increasingly advocated for greater jury diversity — not just of race, but of gender and socioeconomic backgrounds — as a way to make trials fairer.

Not directly. But the Constitution does guarantee a trial “by an impartial jury,” widely interpreted to mean juries that reflect the community where the alleged crimes occurred rather than just a narrow segment of it.

The U.S. Supreme Court has recognized the value of jury diversity for decades, even if the ideal in practice has often been elusive. In the 1940 decision Smith vs. Texas, the high court ruled unanimously that the Constitution prohibits racial discrimination in the selection of grand juries, finding it “at war with our basic concepts of a democratic society and a representative government.”

WHY ARE DIVERSE JURIES MORE LIKELY TO DELIVER FAIRER VERDICTS?

Alan Tuerkheimer, a Chicago-based jury consultant who advises lawyers nationwide, said when a jury shares the same ethnic background, gender and overall outlook, the panel's members are less likely to question their own biases and preconceptions heading into deliberations.

“With diverse juries, there are more vantage points,” he said. “They are not all going to have the same assumptions. That makes for a richer deliberation.”

Diversity can serve jurors well during deliberations as they sort through evidence and assess trial testimony.

“Jurors from different cultures may have different BS meters,” Tuerkheimer said. “That is a stepping stone to getting a verdict right.”

DOES DATA SUPPORT THE IDEA THAT SINGLE-RACE JURIES ACT DIFFERENTLY?

Research on the subject is notoriously difficult, in part because each criminal case is unique.

A leading researcher on the subject, Samuel R. Sommers, found in a 2006 study based on mock trials that all-white juries are more prone to convict Black defendants. But the study also found whites on a jury readily became more thorough and more conscientious when non-whites were added.

“Being in a diverse setting has a motivational influence on the white jurors; it gets them scrutinizing information more carefully knowing that they’re going to have to discuss it with a diverse group,” Sommers told Science magazine at the time about his findings.

His study did not look at whether the same phenomenon occurred in panels made up entirely of Black jurors, but he suspected the results would be similar.

Whites also appeared more willing to discuss the relevance of race to a case when there were non-whites on the panel, Sommers found. Other studies have found similarly positive effects on juries, even if just one or two non-white jurors are included with a mostly white jury.

WHAT ARE THE OTHER PITFALLS OF LARGELY HOMOGENEOUS JURIES?

A significant one is a loss of public faith in the system of justice, often a perception that the deck is stacked against minority groups.

One example was a mostly white jury's acquittal in 1992 of the white police officers charged with beating Black motorist Rodney King. The verdict angered members the city's African American community, prompting street protests and undercutting trust in the jury system.