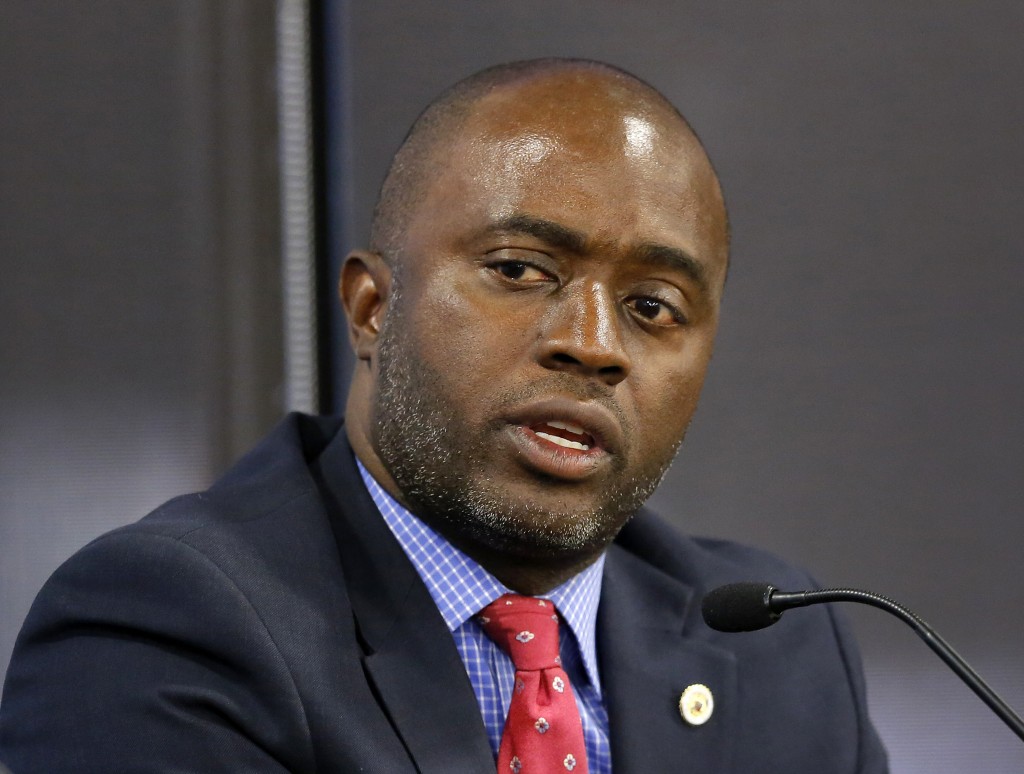 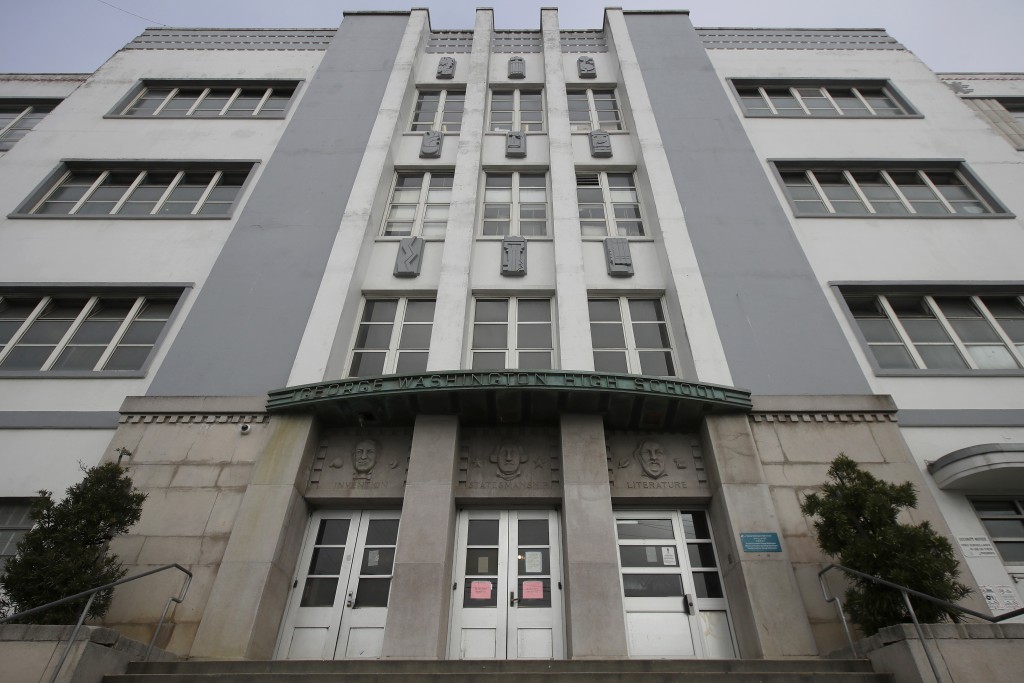 SAN FRANCISCO (AP) — Race and ethnicity can be tricky topics to discuss, especially in the classroom. But the California Department of Education had no idea how heated the debate would get when it set out to draft a model ethnic studies curriculum for high schools statewide.

In one ongoing conflict, Jewish and pro-Arab groups have accused each other of discrimination and trying to silence each other’s histories.

Several authors of the original draft have demanded their names be stripped from the final version, saying it’s watered down and substandard. Their draft was criticized for taking a left-wing, biased and a politically charged view of history, including terms like “hxrstory” and “herstory.” Capitalism was described as a system of oppression and drew complaints from Jews, Koreans, Sikhs, Armenians and other ethnic and religious groups who said it left out their American experiences.

This week, the State Board of Education is expected to approve the final draft, an 894-page tome whose own history illustrates the challenges of crafting an ethnic studies curriculum at a time of racial reckoning and national division.

It also highlights some of the difficult questions educators will face in an era when America is redefining its heroes and asking whose stories should be told. More than three-quarters of California’s 6.2 million public school students are nonwhite.

“We’ve worked to bring justice to what we believe the ethnic studies movement to be about,” state Superintendent of Public Instruction Tony Thurmond told reporters.

The ethnic studies movement has its roots in California, where students protested in the late 1960s at San Francisco State University and the University of California, Berkeley to demand courses in African American, Chicano, Asian American and Native American studies.

The proposed course materials focus on those four groups so students can “learn of the histories, cultures, struggles, and contributions to American society of these historically marginalized peoples which are often untold in U.S. history courses.”

There are four chapters with more than two dozen lesson plans that schools can pick from to fit their student communities.

It suggests conversations could start with a local or national incident of police brutality. Other lessons ask students to study poetry and art by Japanese Americans put in internment camps during World War II to better understand their trauma. Another urges students to interview Korean Americans and Blacks who were in Los Angeles during the 1992 riots to examine tensions that exploded into deadly violence.

An appendix features lesson plans on Jews, Arab Americans, Sikh-Americans and Armenian Americans who are not traditionally part of an ethnic studies curriculum “but have experienced oppression and have a story to tell,” Thurmond said.

Those groups also objected loudest to being left out or misrepresented in the original draft, completed in spring 2019 and immediately panned. It was written by a committee of ethnic studies teachers and professors appointed by the Department of Education after a 2016 state law that passed the Legislature with opposition from Republicans.

California’s legislative Jewish Caucus complained it included content that denigrates Jews and erased the American Jewish experience. It cited course materials that referred to the Palestinian-led Boycott, Divestment and Sanctions movement, which is anti-Israel, as a global social movement but left out “any meaningful discussion of anti-Semitism.”

Pro-Arab groups and several of the original authors have asked for their names to be removed from it and are drafting a competing curriculum.

“They have not only relegated a whitewashed Arab American lesson plan to an appendix, alongside a pro-Israeli Jewish lesson plan, but they have also gutted the entire curriculum,” Kiswani said during a recent webinar. Others criticized the removal of Palestinian narratives.

Nadine Naber, an Arab studies expert and professor at the University of Illinois Chicago, called it an effort “to silence our histories and our stories,” which she called “colonialist tactics of elimination.”

Democratic Assemblyman Jose Medina, a member of both the Latino and Jewish legislative caucuses, was among those who supported expanding the curriculum beyond people of color. Still, he says the latest draft is a vast improvement on the original and “strikes the balance that is needed.”

Amid the controversy over the curriculum, his bill last year to make ethnic studies a high school graduation requirement was vetoed by Gov. Gavin Newsom.

The original law did not define what the course materials should include, which gave the initial drafters no clear direction, said California Secretary of State Shirley Weber, a Democrat and academic who created an ethnic studies program at San Diego State University in the 1970s.

In the absence of clarity “it got very, very complicated and contentious,” said Weber, a former lawmaker who has authored separate legislation to make ethnic studies a graduation requirement throughout the California State University system. The first-in-the-nation proposal sailed through the Democratically controlled legislature last August without controversy, partly she says, because it focuses on the four core ethnic groups and didn’t try to please everyone.

“There was plenty of pressure for me to add a whole bunch of other people. I chose not to. I stuck to what was defined 50 years ago as ethnic studies,” Weber said. She sees the model curriculum an adequate starting point that will “begin a process of opening the eyes of kids.”