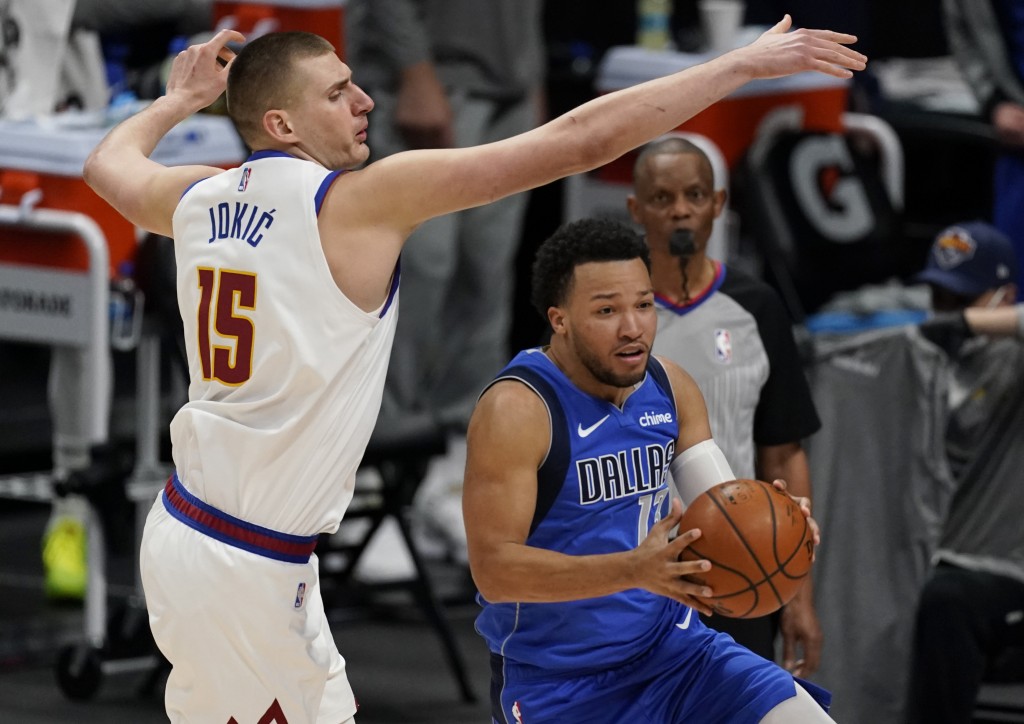 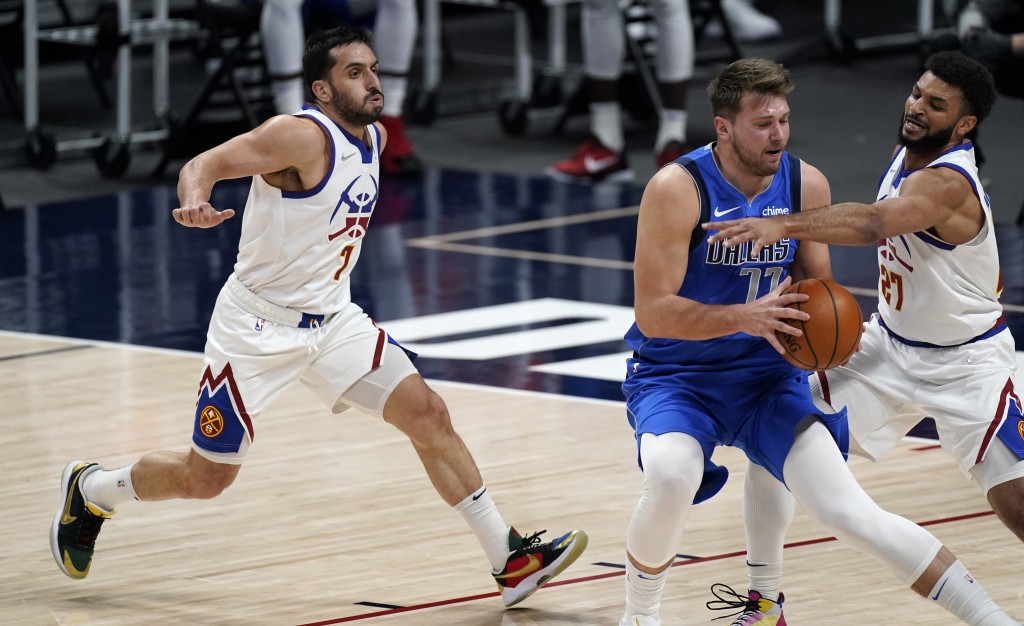 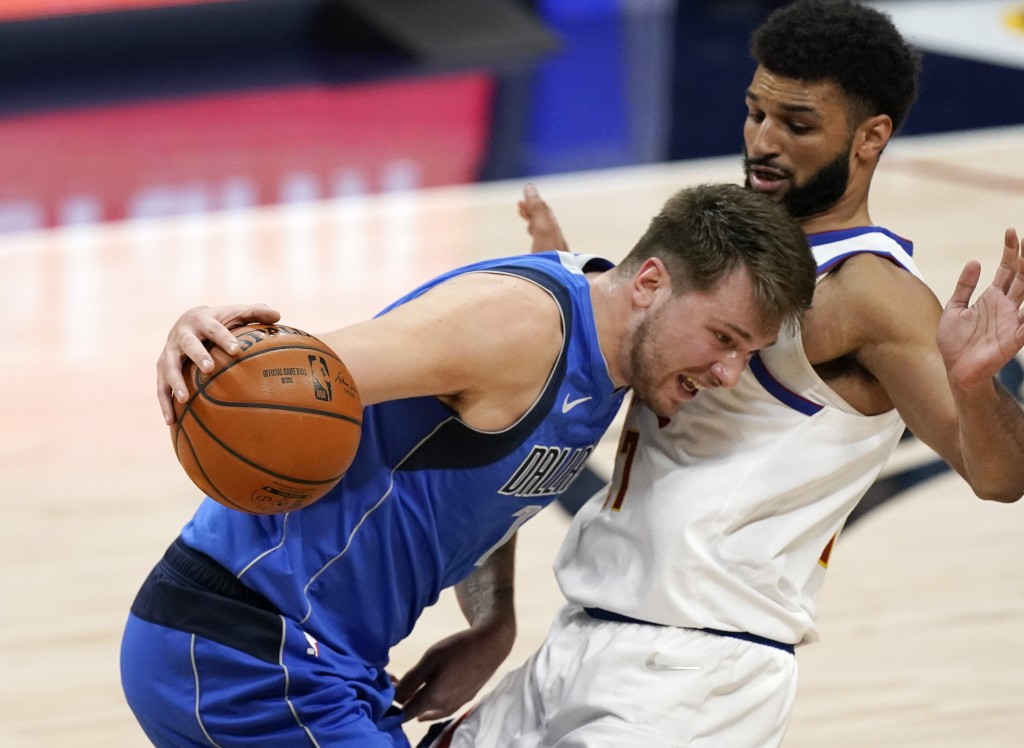 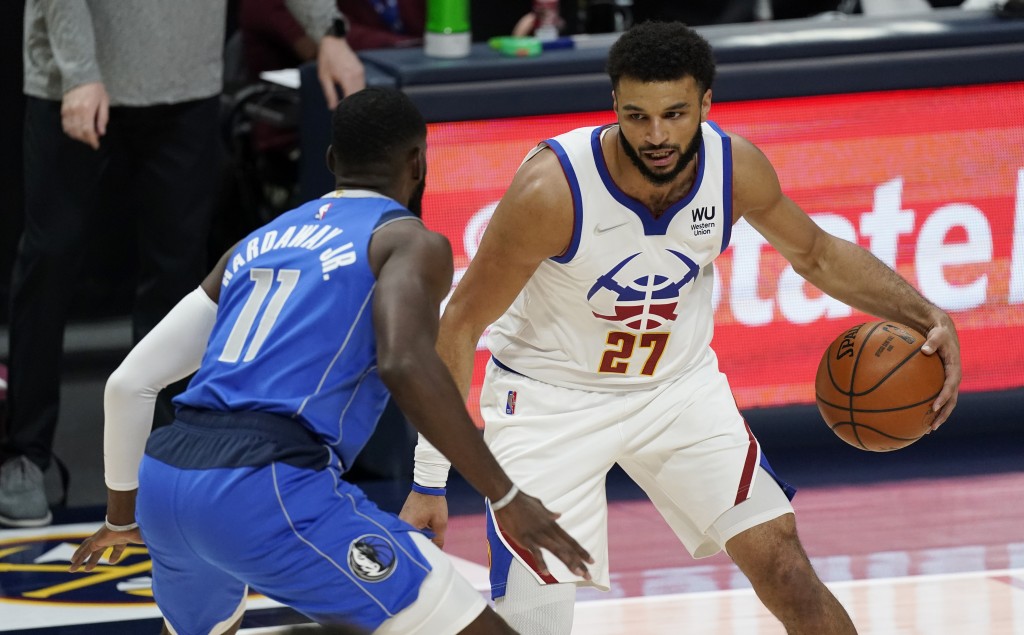 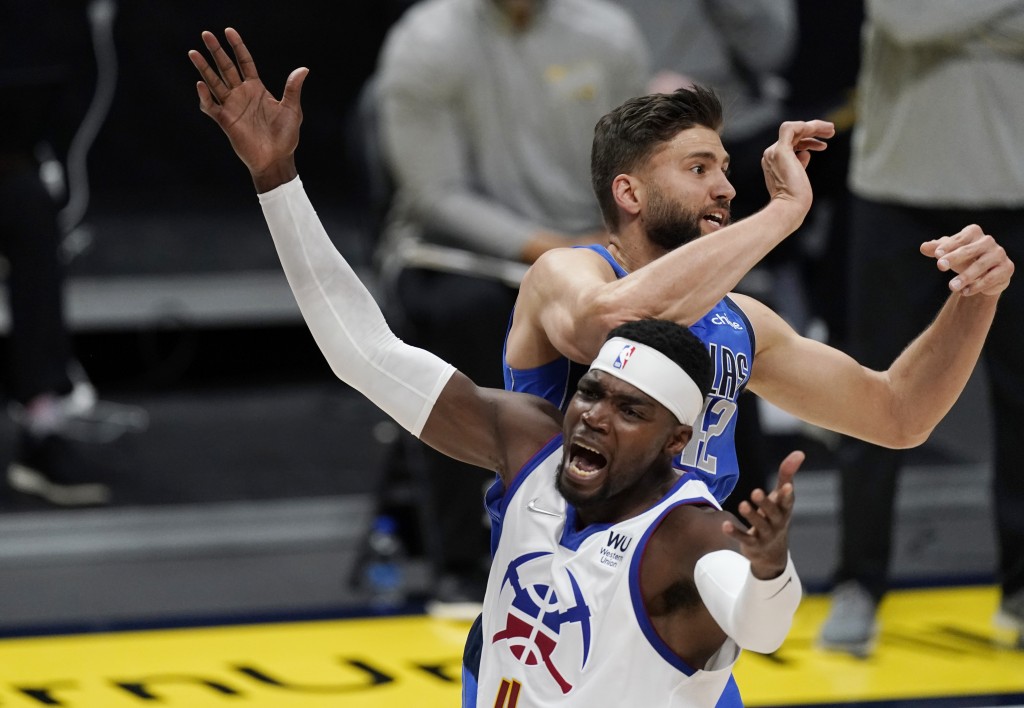 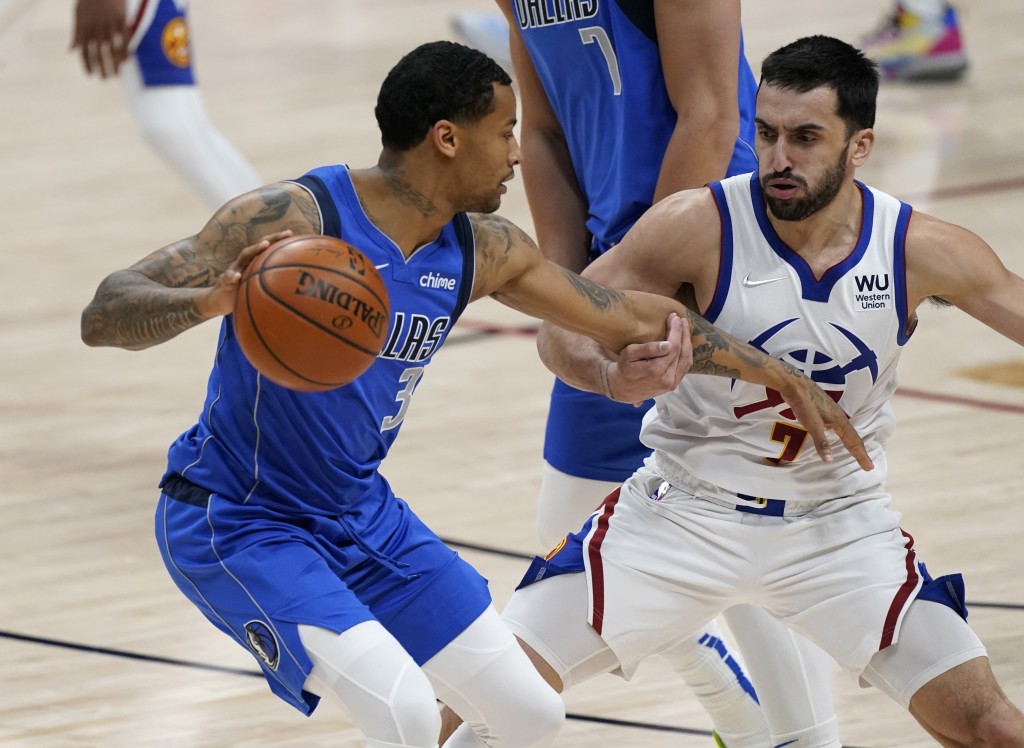 DENVER (AP) — Luka Doncic had 21 points and 12 assists, and Kristaps Porzingis scored 25 points to lead the Dallas Mavericks to a 116-103 victory over the Denver Nuggets on Saturday night.

Nikola Jokic finished with 26 points, 11 assists and nine rebounds for the Nuggets, who had their five-game winning streak snapped. Michael Porter Jr. scored 17 of his 23 points in the fourth quarter and Will Barton also had 23 for Denver.

The Mavericks led by seven early in the third and pulled away from long range. Dallas was 9 of 18 on 3-pointers in the period and took just six shots from inside the arc. Josh Richardson hit all three of his 3-point attempts and Maxi Kleber made both of his, including one at the end of the period to put the Mavericks ahead 93-73.

The Nuggets got within 14 on Porter’s 12 straight points. Dallas pushed the lead back to 18 but Jokic and Porter hit 3-pointers to make it 105-93. The Nuggets couldn’t get any closer and Porzingis hit a deep 3-pointer with 2:24 left to put the Mavericks up 17.

Mavericks: Porzingis and Doncic were back in the lineup after sitting out at Oklahoma City on Thursday night. ... Dallas won the season series with Denver 2-1, with both of the victories coming on the road.

Nuggets: G Monte Morris (quad strain) was inactive. It was just the second game Morris has missed this season. Gary Harris (left adductor strain) and R.J. Hampton (NBA health and safety protocols) continued to be sidelined. ... F JaMychal Green returned to action after missing seven games with a shoulder injury and another with a stomach issue. He had five points.

Jamal Murray had another tough shooting night, going 4 for 13 from the floor a night after missing 13 of 14 shots. Murray made just one shot in the first half and finished with 10 points

Prior to a 1-for-14 outing, Jamal’s numbers and consistency have been remarkable,” Malone said. “Obviously, we know he is going to get back to that.”

Mavericks: Host the L.A. Clippers on Monday and Wednesday nights.