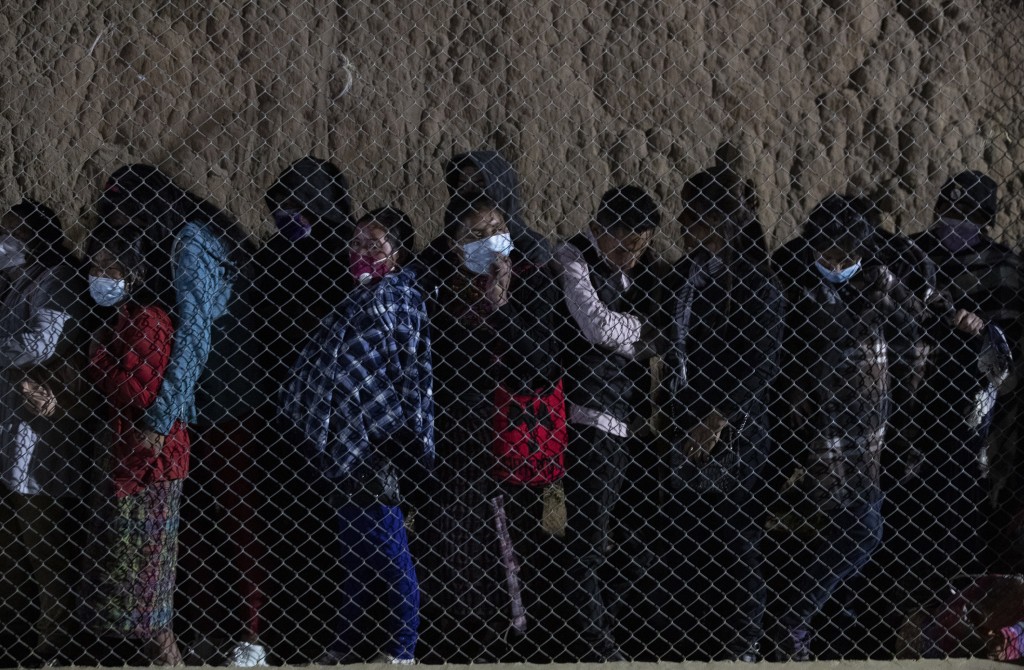 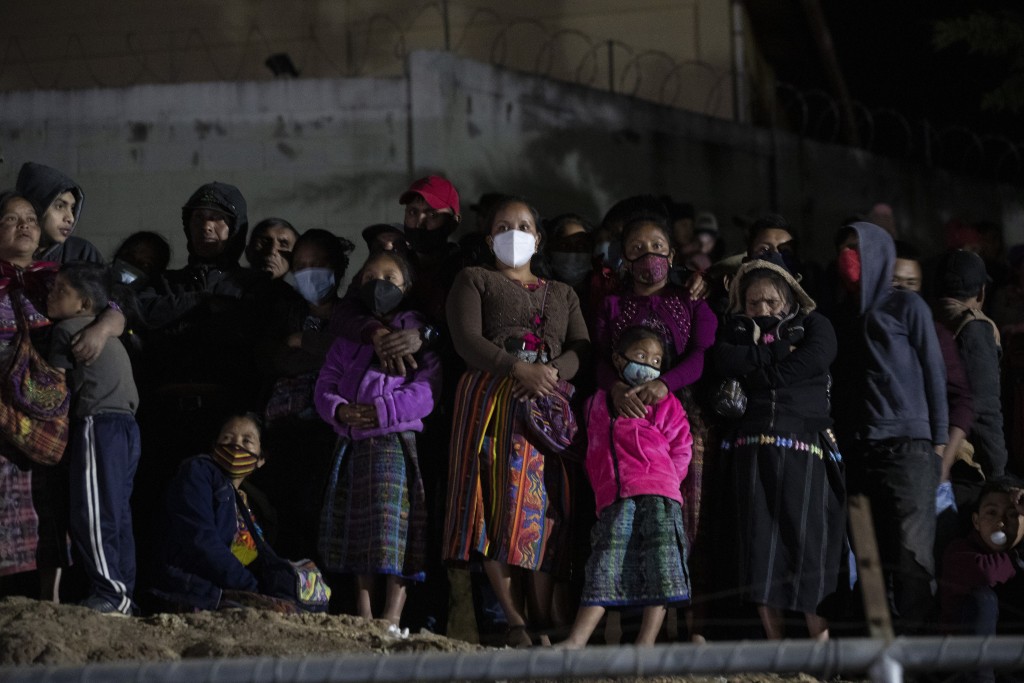 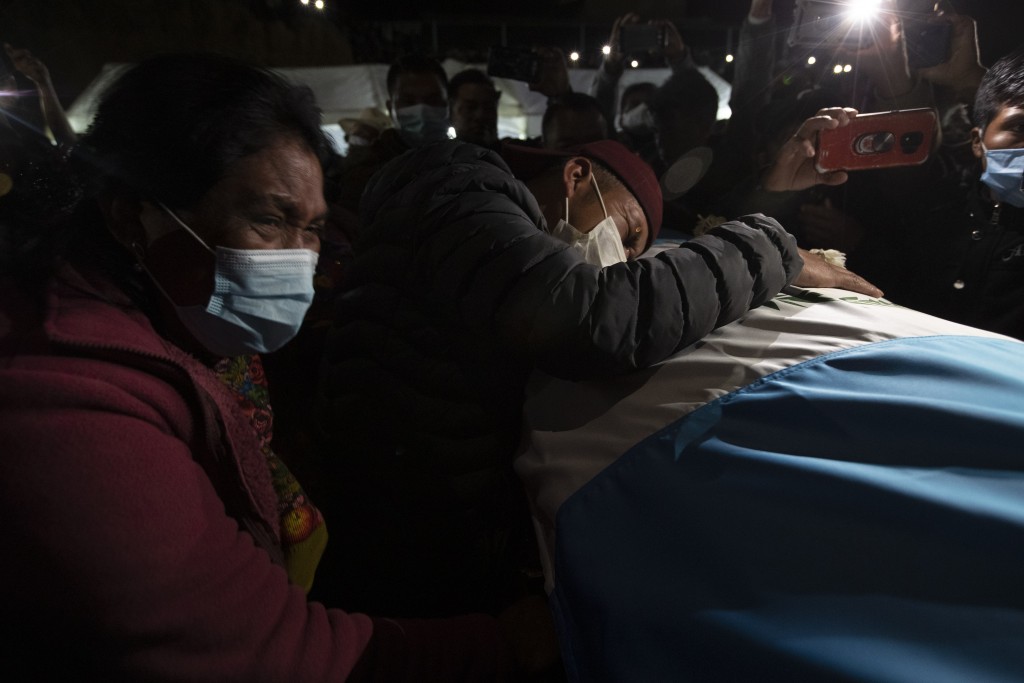 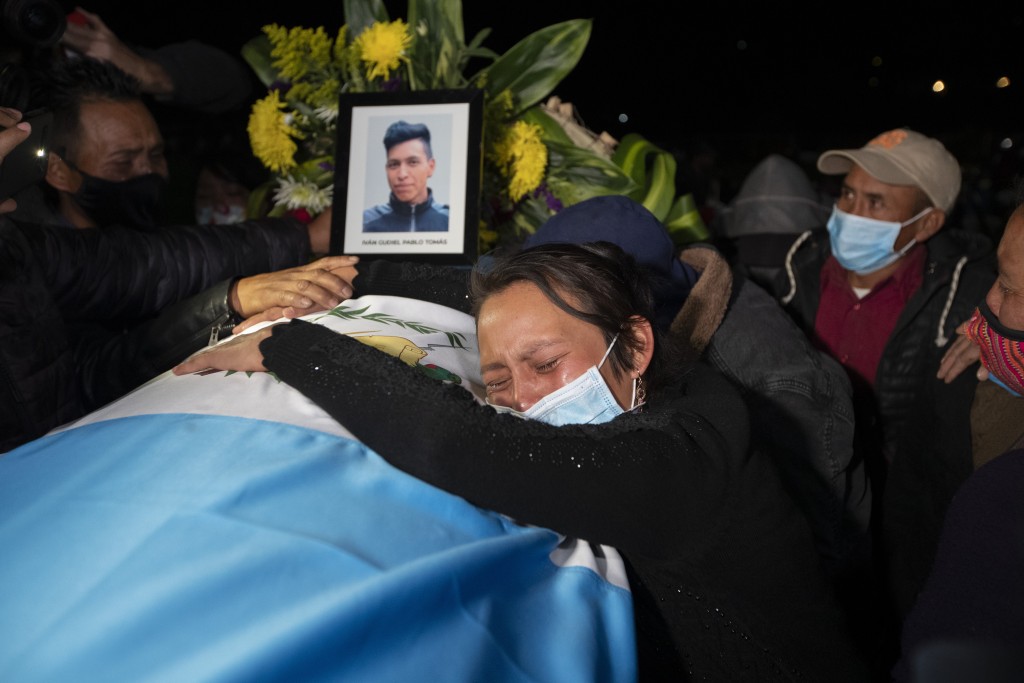 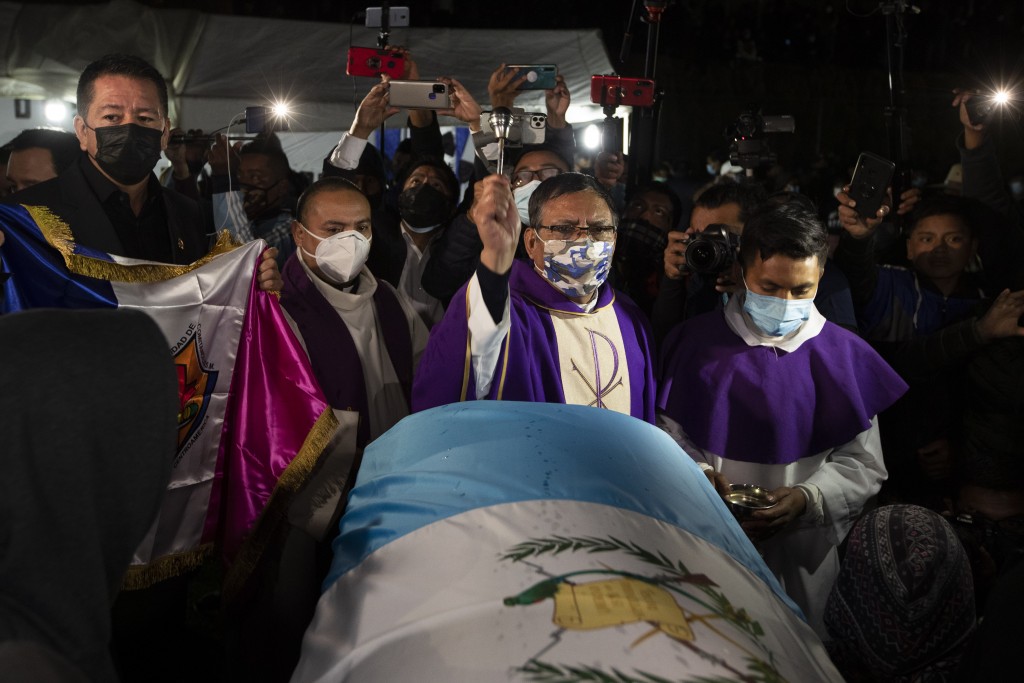 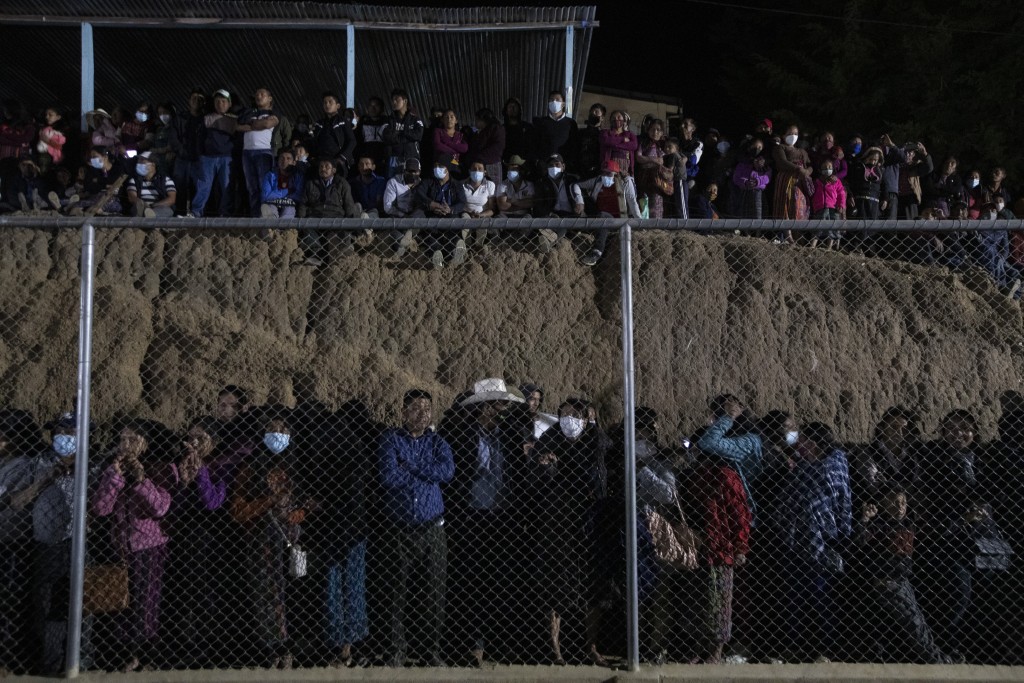 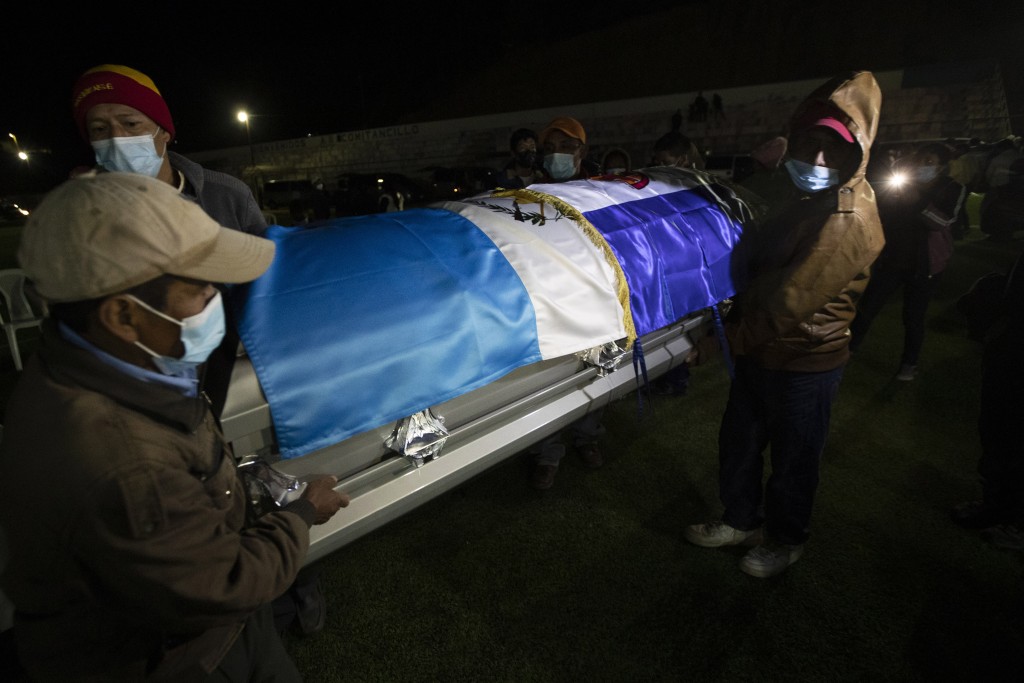 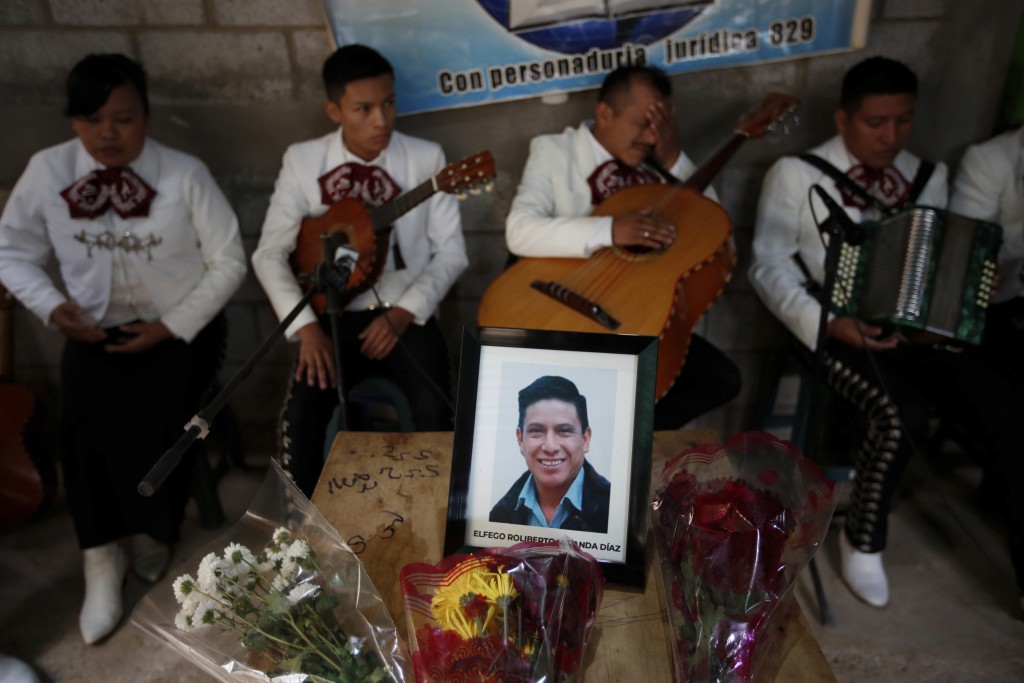 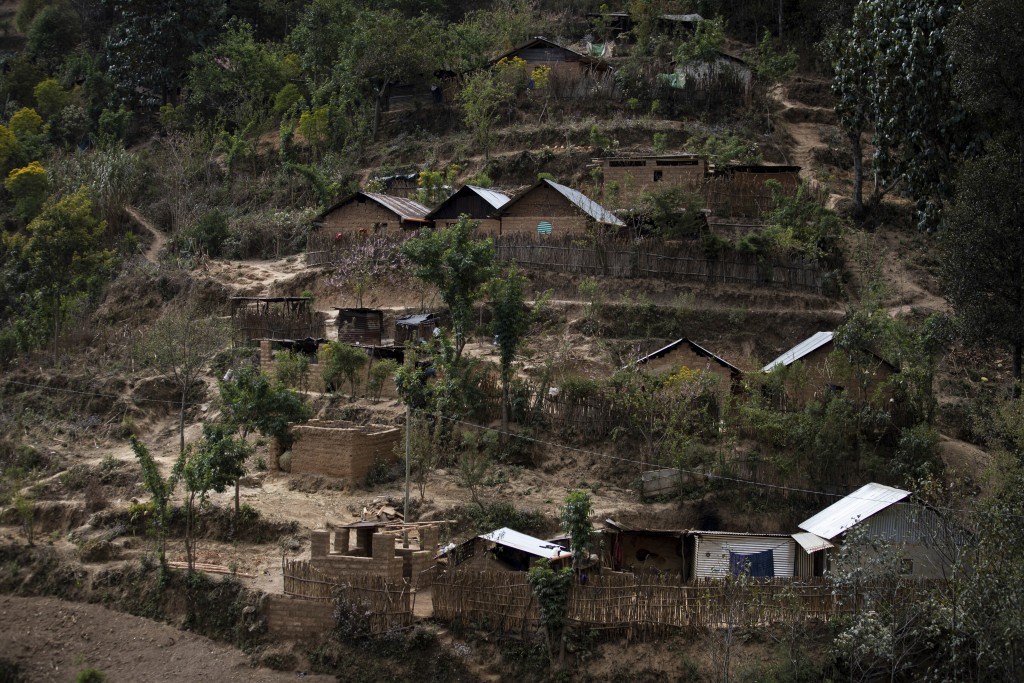 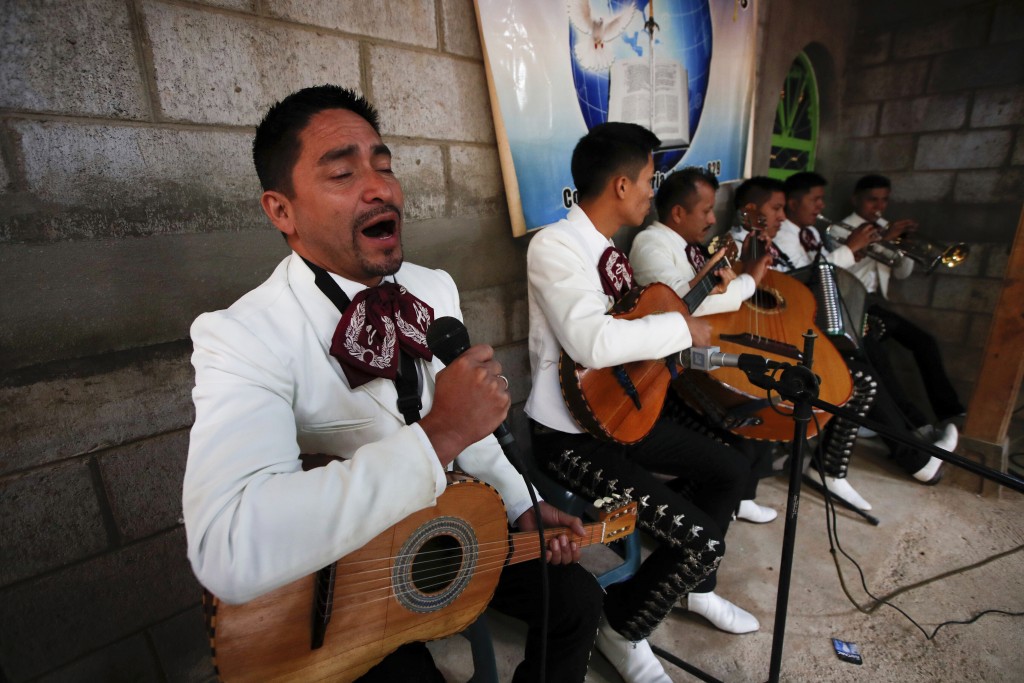 GUATEMALA CITY (AP) — Families of some of the 16 Guatemalan migrants killed near the Mexico-U.S. border in late January began burying their remains Saturday in the town of Comitancillo, where 11 of the victims were from.

The migrants' charred bodies arrived Friday night to the region near Guatemala's border with Mexico after being sent from the other side of Mexico, Reynosa, just across the U.S. border from Texas.

“No more. No more violence against migrants," said the Rev. Mario Aguilón Cardona at services for mourners in the town's soccer stadium.

Ricardo García said his daughter Santa Cristina García, 20, had gone north to earn money for an operation for her younger sister. Her remains returned Friday in a coffin.

“She sacrificed herself for others. She was a good girl,” said Garcia.

The bodies, along with three others, were found piled in a charred pickup truck in Camargo, across the Rio Grande from Texas, in an area that has been bloodied for years by turf battles between the remnants of the Gulf cartel and the old Zetas cartel.

A dozen Tamaulipas state police officers were arrested in connection with the killings.

President Alejandro Giammattei said Friday that his government remained in communication with Mexican authorities to ensure “those responsible for such a deplorable act” are punished. He said the crime must be cleared up so that nothing similar happens again.

Relatives of the dead first raised the alarm that something horrible had happened in Camargo. Because the bodies had been burned, it took weeks for positive identifications through DNA samples, but the families in Guatemala had already started mourning.

The families had suddenly lost communication with their migrating relatives around Jan. 21, and believed they had been near the area where Mexican authorities made the grisly discovery.

Giammattei confirmed this month that five Guatemalans had survived the attack and were under protection in the United States.

The massacre raised memories of another migrant massacre in Tamaulipas in August 2010, when members of the Zetas cartel killed 72 migrants near the town of San Fernando.