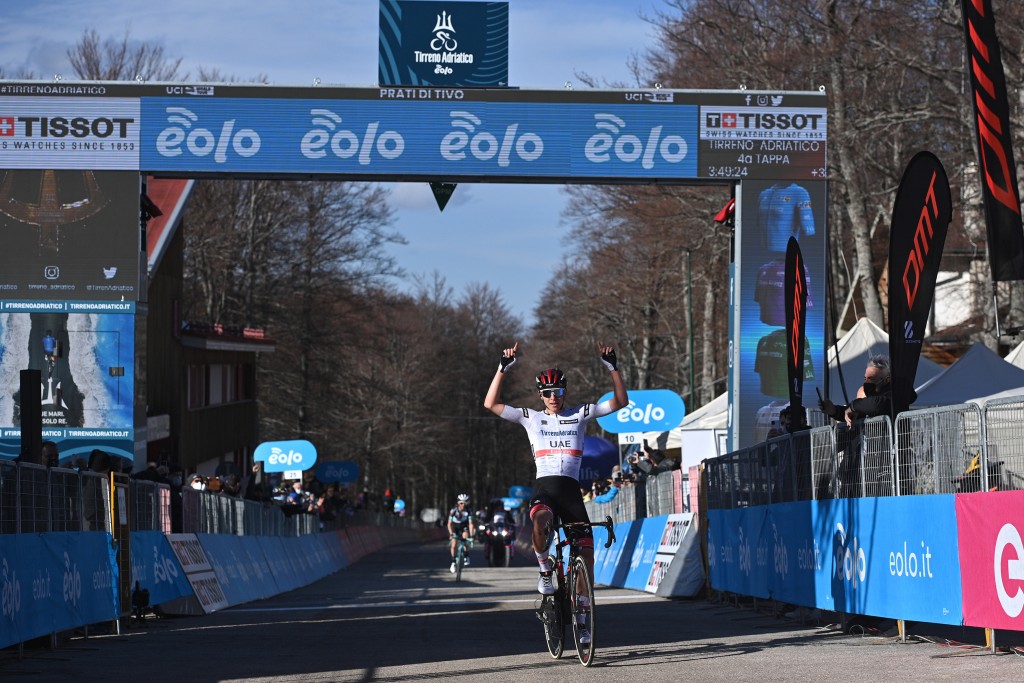 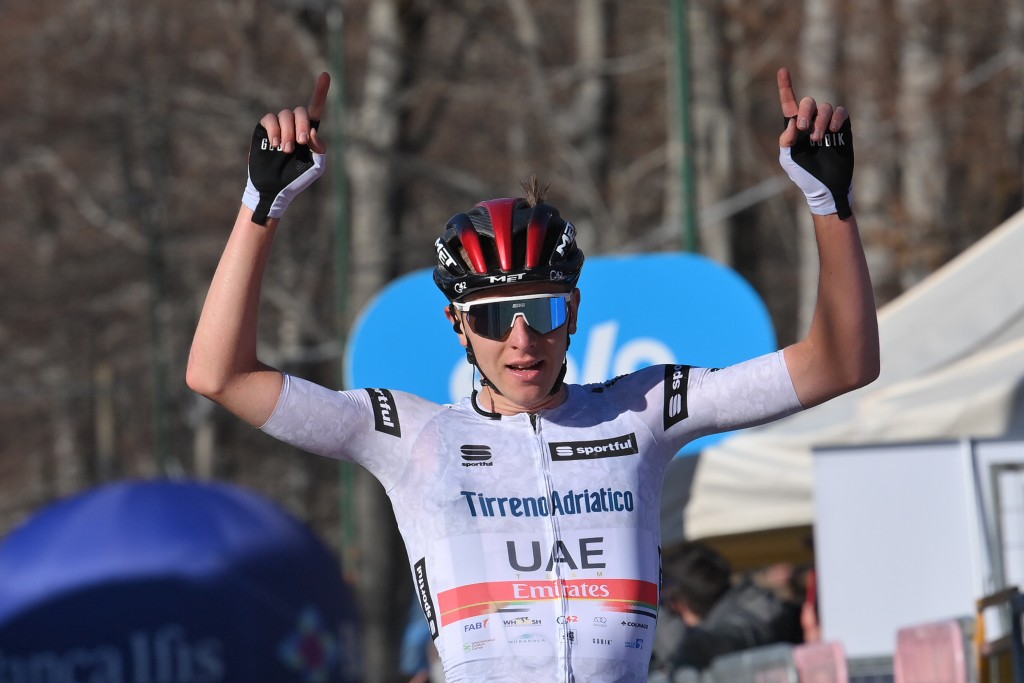 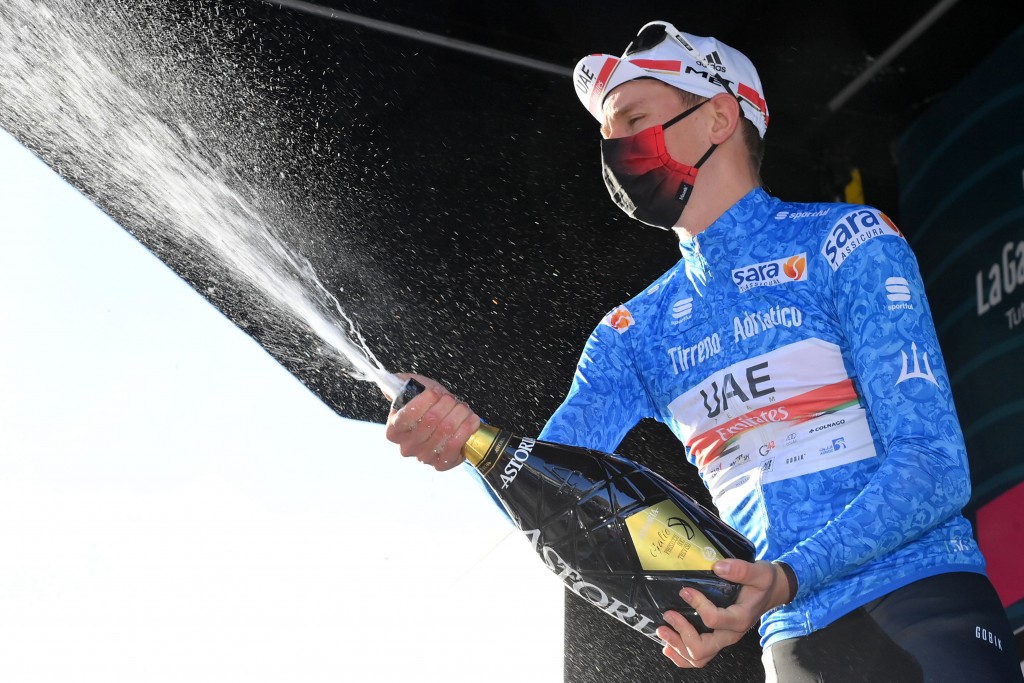 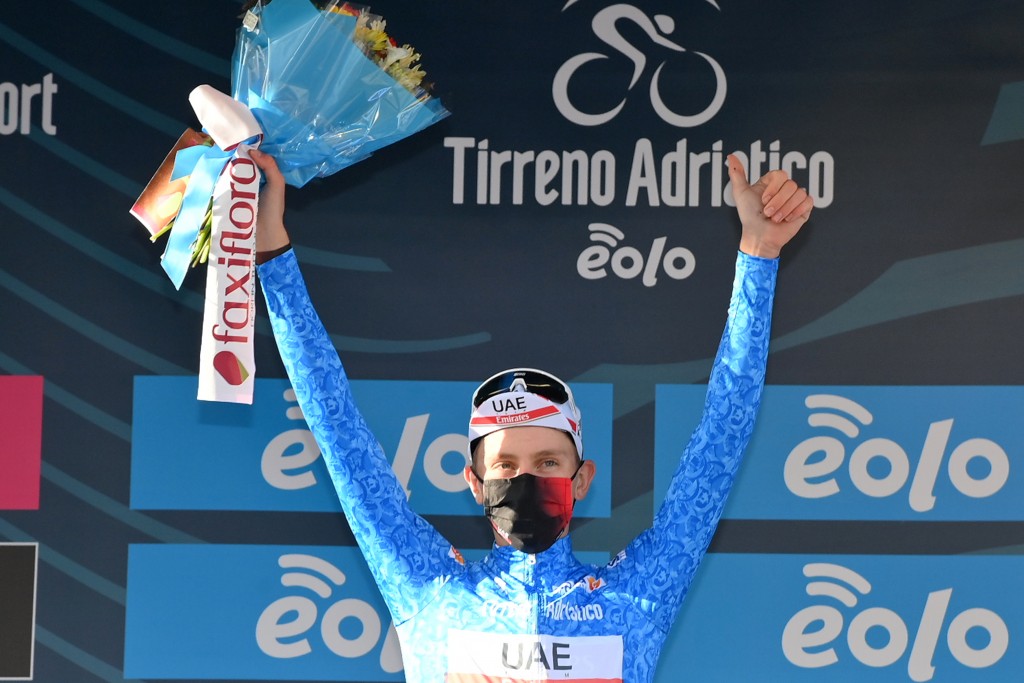 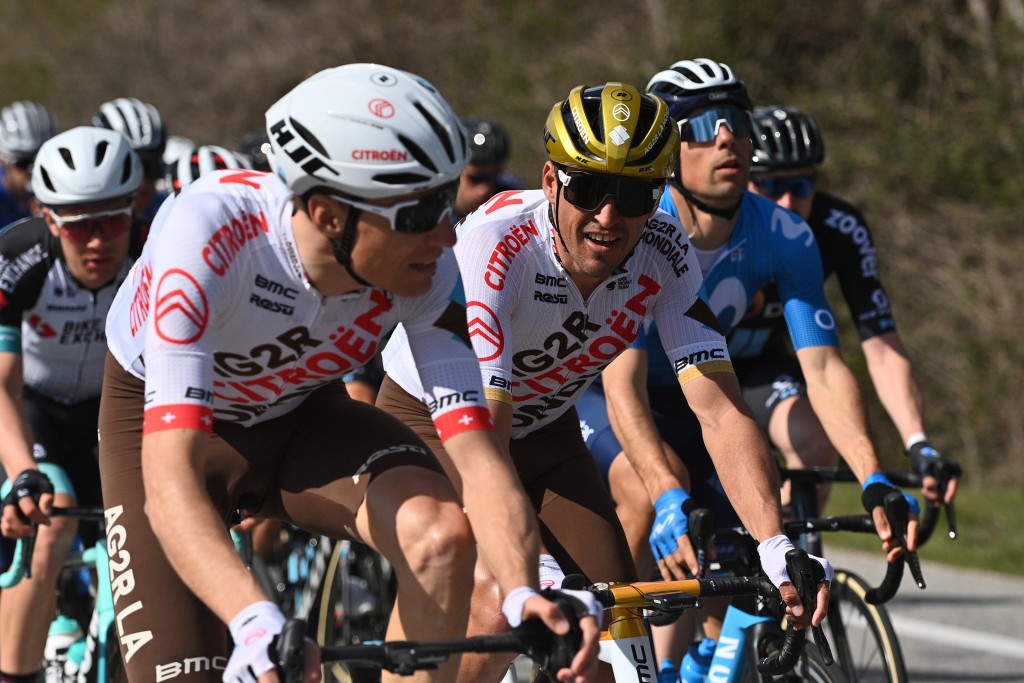 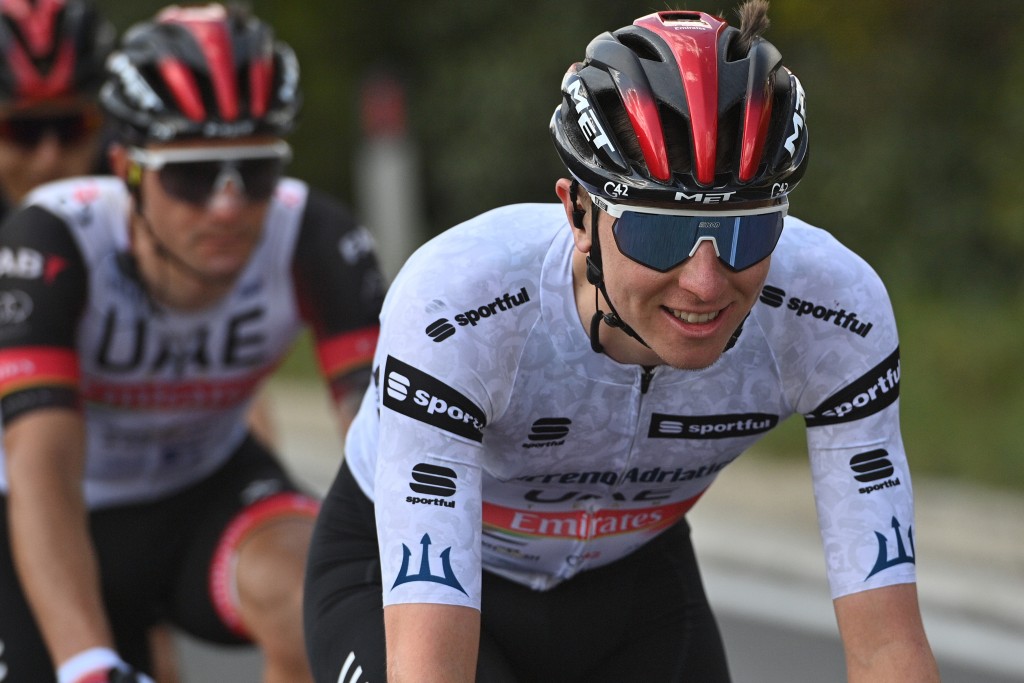 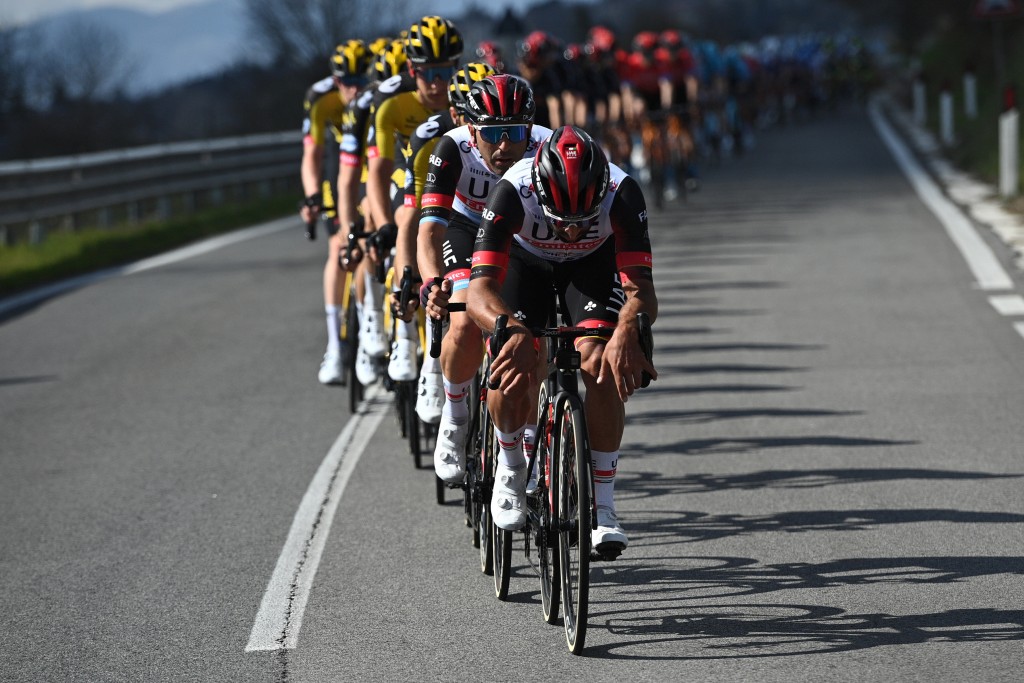 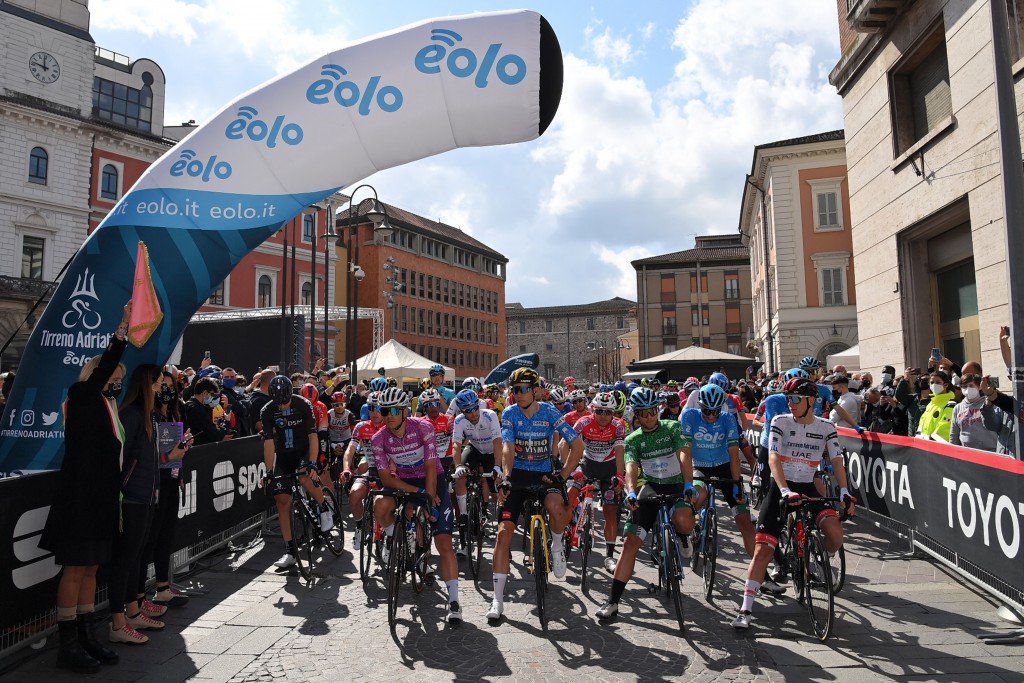 Pogačar, a Slovenian rider for UAE Team Emirates, held off a lively challenge from Simon Yates on the steep uphill finish to beat the British rider by six seconds.

Sergio Higuita edged Mikel Landa in a sprint for third, 29 seconds behind Pogačar at the end of the 148-kilometer (92-mile) leg from Terni to Prati Di Tivo that was considered the race’s toughest test.

Pogačar moved into the overall lead, 35 seconds above Van Aert and Higuita. Van Aert had led the standings since winning the opener on Wednesday.

“Today was a very hard stage,” Pogačar said. “My team did a great job bringing down the gap from the breakaway and then I did my best on the climb ... Now I am in the lead, but tomorrow we have another really hard stage, and with the final ITT anything can still happen.”

Van Aert put in a spirited defense and withstood a number of attacks on the final 14-kilometer climb but Pogačar made his move with 5.5 kilometers remaining. The Belgian rider finished 45 seconds behind Pogačar.

“It’s a big gap,” Van Aert said. “The next stages should be on me and I’m definitely not giving up yet. I think it makes particular sense to look up and seize the opportunities that arise. I’m going to keep trying anyway.

“Pogačar, together with my teammate Primož Roglič, is the best allrounder of the moment. It is only logical that he takes over my jersey.”

Sunday’s fifth stage is a 205-kilometer (127-mile) leg from Castellalto to Castelfidardo that is mainly flat in the first half of the route but undulating in the second.

The race ends on Tuesday with an individual time trial in San Benedetto del Tronto.