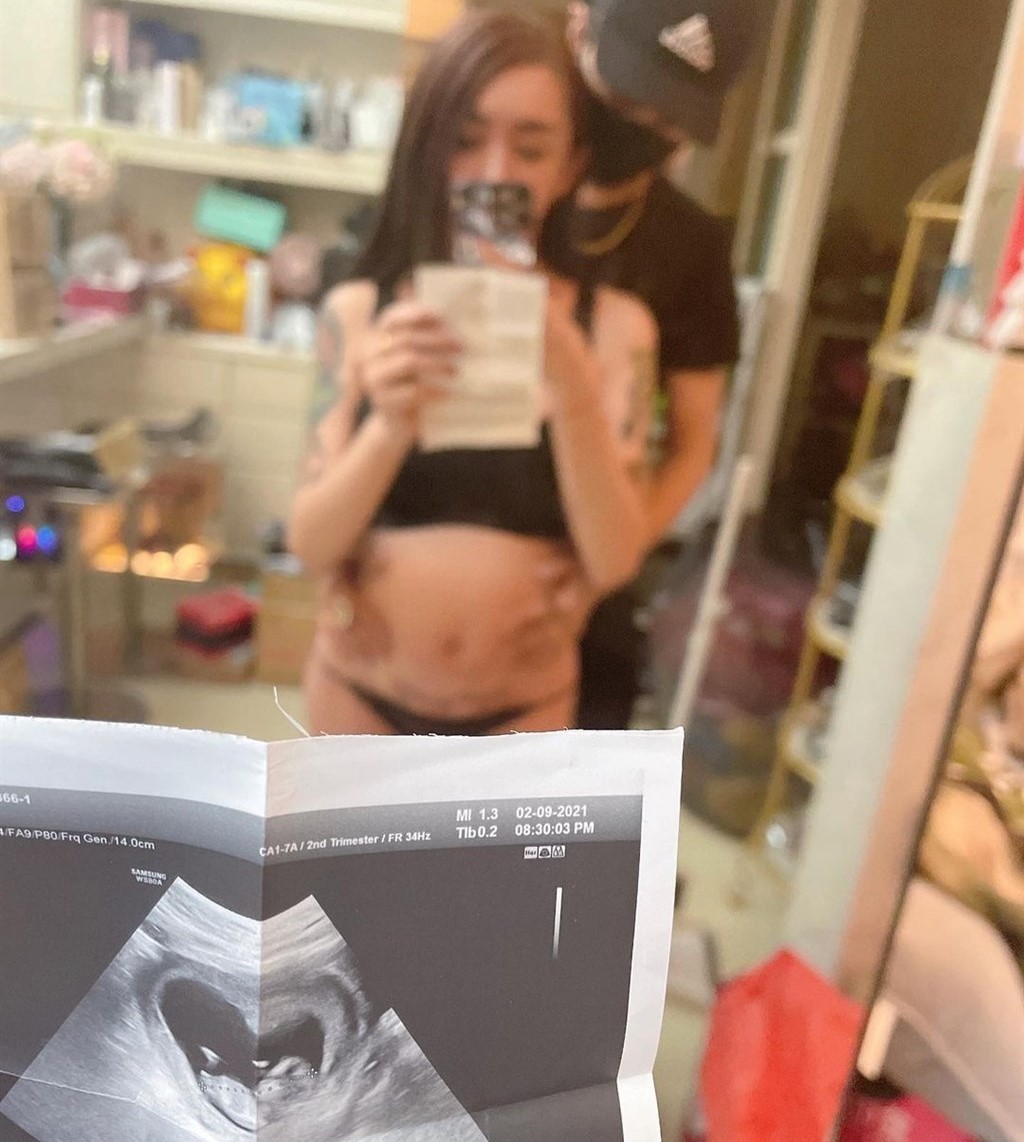 Transsexual influencer Wangyao (罔腰) on Saturday apologized for faking her pregnancy, after weeks of controversy surrounding an Instagram image that she posted showing her with a protruding stomach.

"I wish to express my deepest apologies to anyone who was misled by my actions," Wangyao wrote on Facebook, saying that she will be more careful in what she posts in the future. The influencer, whose real name is Chiang Chia-wen (江嘉文), posted a photo of herself with a protruding stomach on Instagram on Feb. 18.

She also posted a fetal ultrasound image, which appeared to have been done at Kaohsiung Medical University Chung-Ho Memorial Hospital (KMUH).
Wangyao's boyfriend claimed that she underwent an experimental treatment that allowed her to conceive, and that the treatment cost them a "fortune."
The couple's posts and comments were highly controversial, with many questioning how someone without a uterus could conceive.

An investigation was later launched by Kaohsiung's Department of Health to determine whether any hospital, including the KMUH, had violated Taiwan's Regulations on Human Trials by carrying out an illegal uterine transplant. However, according to the Ministry of Health and Welfare on Thursday, no such evidence was found across hospitals in Taiwan.

According to the department, Wangyao admitted during an investigation last week that she did not get pregnant and that the ultrasound image she had posted on social media was not hers.

In an explanation she gave on social media Saturday, Wangyao said she had gotten carried away after being informed that a member of her family got pregnant, and wondered what it would be like if it had happened to her. "So I posed with my boyfriend for a picture with his hands on my belly to imagine what it would be like to be a mother," she said.

Despite the apology, the couple is now being investigated for possible violations of the Social Order Maintenance Act, according to the department. If found guilty of spreading rumors in a way that undermined public order and peace, they could either be subject to a three-day detention or fined up to NT$30,000 (US$1,063), the department said.